KTM has just unveiled the much awaited and anticipated street-naked superbike of KTM, the KTM 1290 Super Duke R . The story got leaked when the firm officially upped the website of the 1290 Super Duke R. Unfortunately, the firm has given up any clue regarding the price tag of the bike.

The 1290 Super Duke R is powered by a 1301cc, 2-cylinder, 4-stroke, V 75° engine, which delivers a max power of 180 HP at 8870 rpm. The machine is coupled with 6 speed gear transmission. It,s the Bosch 9ME Combined-ABS brake system stands to be the highlight of the machine and along with it, Brembo has been mounted for better braking. 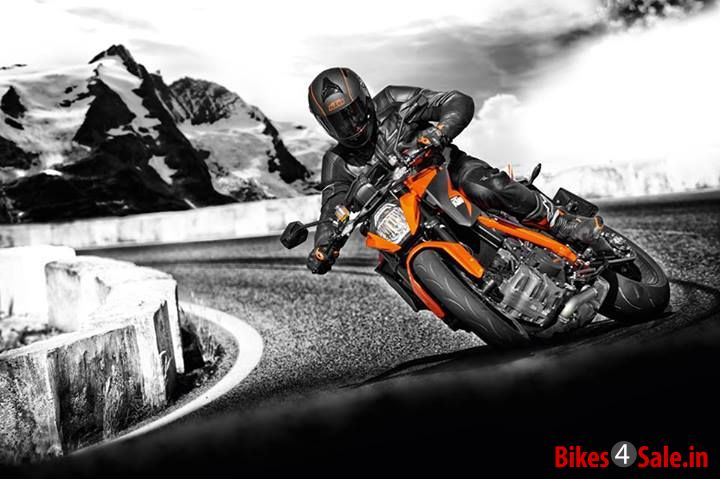 The Keihin EMS with DBW, double engine ignition gives a great start to the bike. Its powder coated
Chromium-Molybdenum-Steel trellis frame is the other key point of the bike to watch out. This ensures better stability and maneuverability even at high speeds. 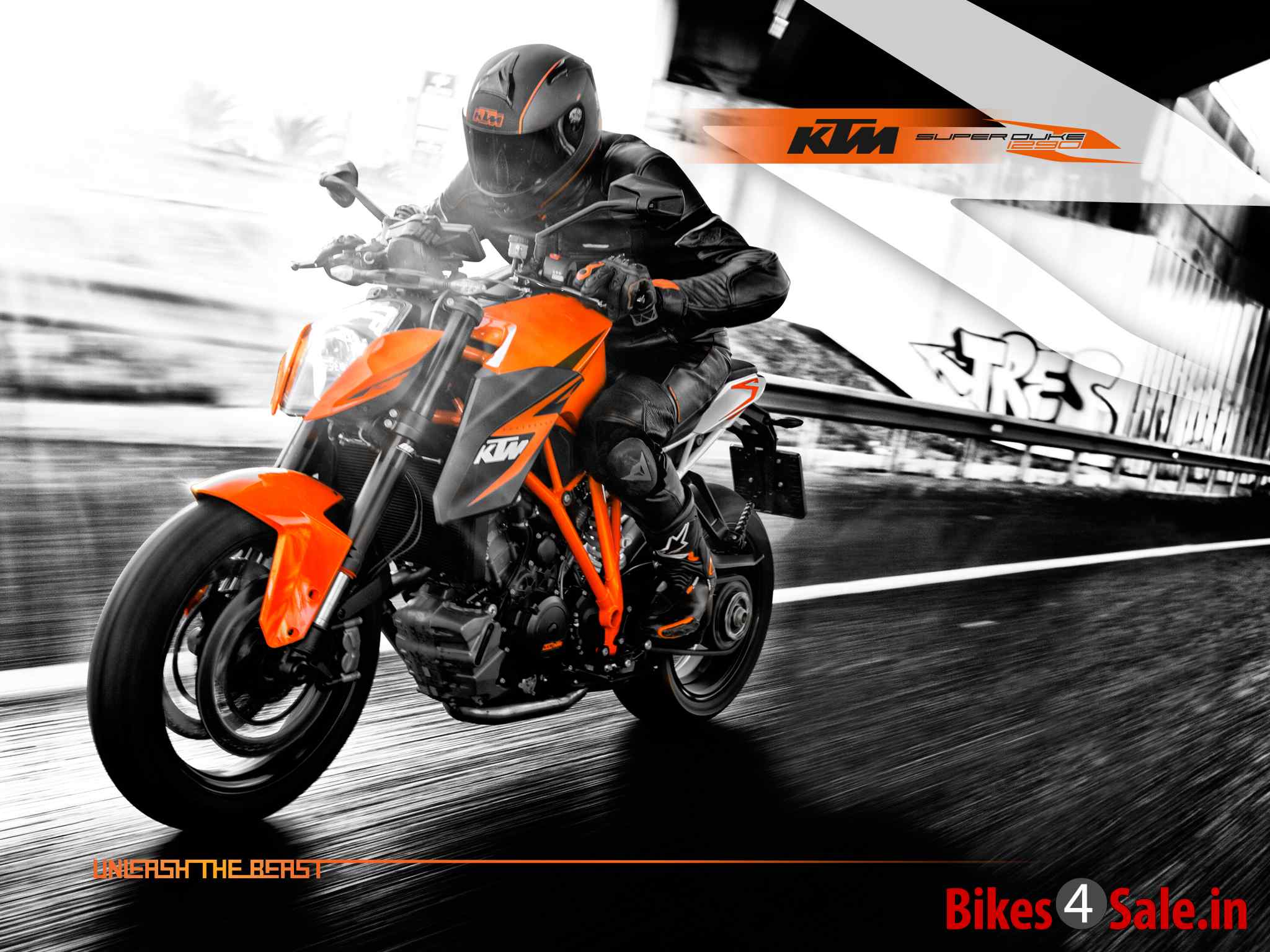 The 1290 Super Duke R will be competing against Kawasaki Z100, Ducati Monster, and Yamaha YZF F1. And there are even further machines to compete against the Austrian made motorcycle. So we can certainly expect a great competition in the superbike market in the coming days.
Written by Jose Gonsalo Garshya.
Last updated on 01-10-2013. Published on 01-10-2013.