The upgraded machine comes with ABS, more power, and other attractive changes.

Italian premium two-wheeler manufacturer, Aprilia launched the 2014 Tuono V4 R APRC ABS. The all new motorbike is refreshed with some interesting modifications that live upto the current naked streetbikes. The price of the bike is still unknown.

"Tuono V4 R ABS is the heir of an absolute sporty naked tradition, born from an innovative idea in 2002 that found its initial great expression in the lethal Tuono 1000 R, the first true high performance naked, closely derived from RSV mille, the super two cylinder bike among the most loved and wanted by sporty motorcyclists of the new millennium. And this is what Aprilia Tuono has always been: a superbike with high handlebar, unbeatable on the track and such fun on the road.," scribes the Italian firm on its official website. 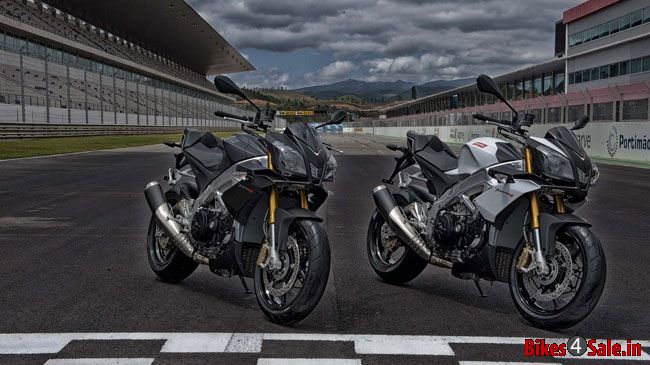 Addition of Bosch 9MP ABS is the highlight of the 2014 Tuono V4 R APRC. It works out RLM (Rear Wheel Lift-up Mitigation), which is a high-tech intervention that limits wheeling of the rear wheel when the brake is suddenly applied. 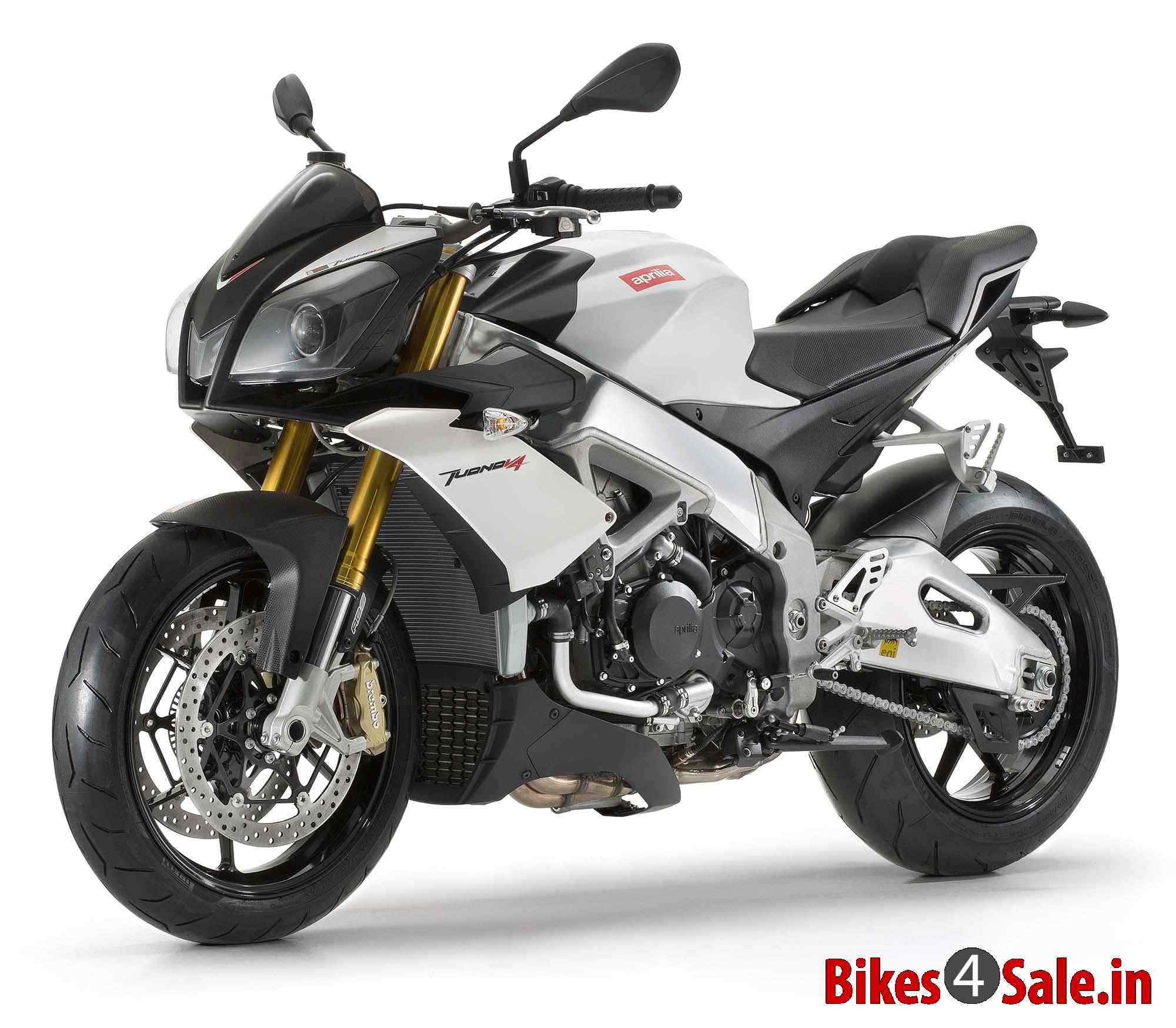 The update includes APRC. That is Aprilia Performance Ride Control. Traction Control, Wheelie Control, Launch Control, and Quick Shift come under this tag. Aprilia Traction Control system, which can be adjusted upto 8 levels allows you to ride safe without skidding even at high speeds in turns. Having Aprilia Wheelie Control with 3 settings, you can safely land with a soft front wheel touch when the bike gets wheeled followed by a high acceleration. While, Aprilia Launch Control is used on the track. It has 3 settings. The last but not the least, Aprilia Quick Shift system, helps you to shift gears without throttling and using the clutch. 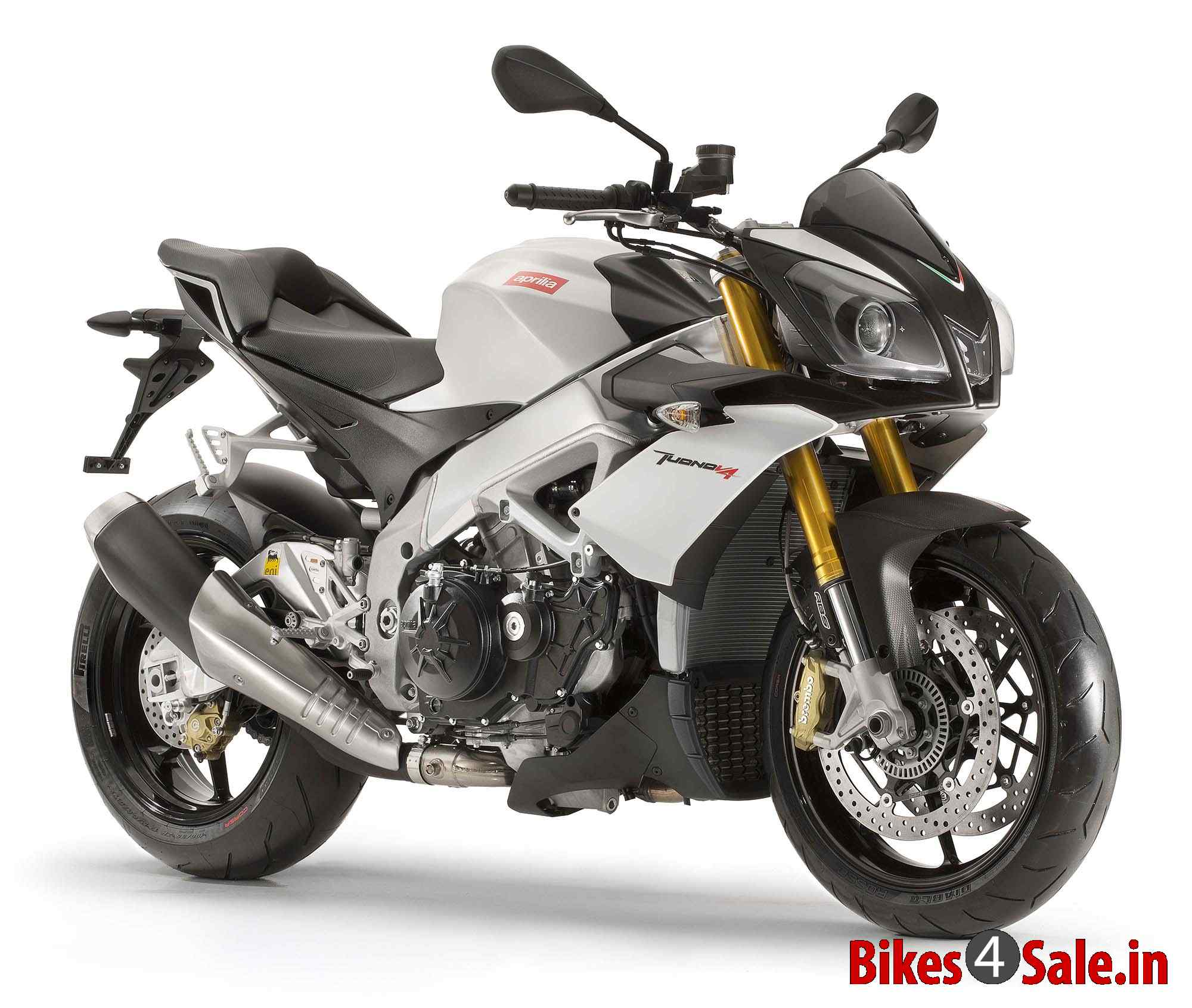 The 999.6cc, Aprilia longitudinal 65° V-4 cylinder, 4-stroke, liquid cooling system, double overhead camshafts (DOHC), four valves per cylinder engine slightly gets more power. It produces a peak power of 170 Hp at a lower 11,500 rpm, which is 2 Hp more than the old version. While, the maximum torque remains the same 111.5 Nm a 9,500 rpm. 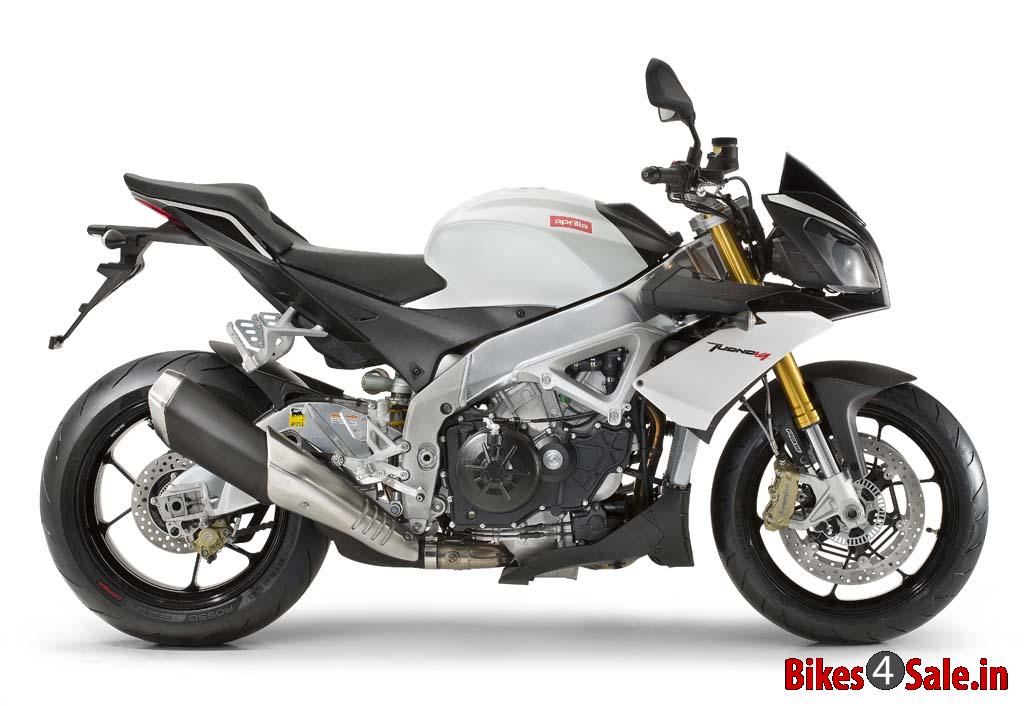 Along with it, the new reworked engine gets some refreshments such as revised timing system, fixed intake ducts now 20 mm longer, rankshaft flywheel with increased inertia for improved smoothness and overall balance, and sand horter ratios in the first three gears. 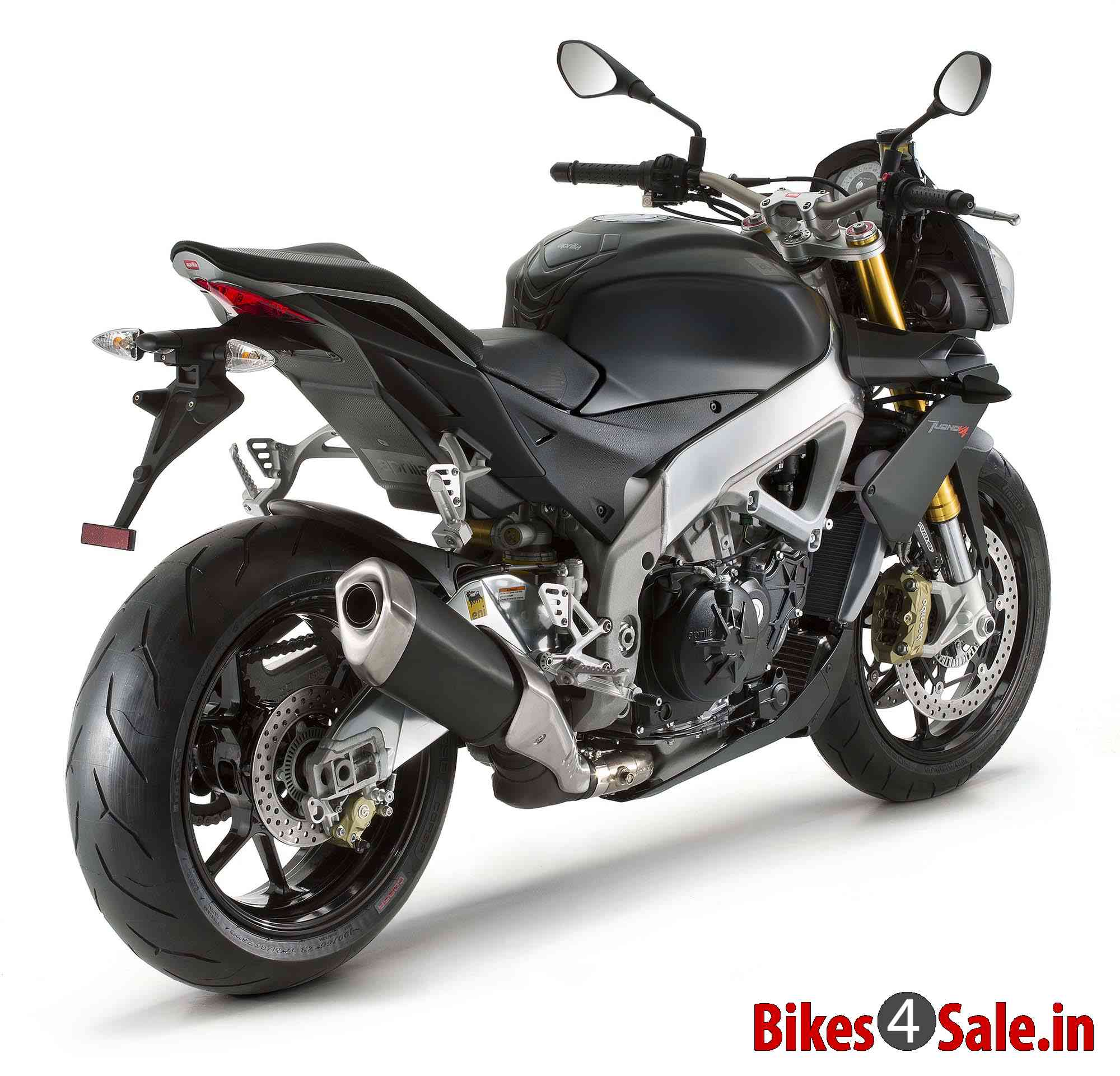 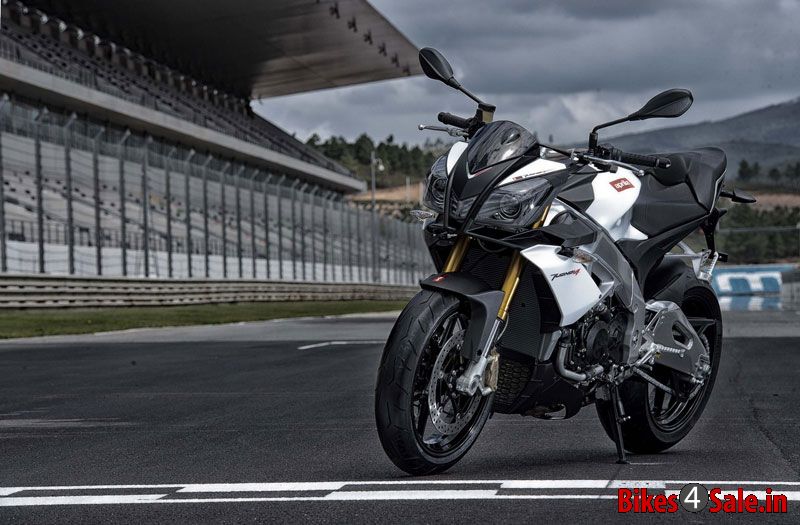 A redesigned exhaust muffler, addition of two new colours- matt black, and matt white, and new front mudguard finishing enrich the bike with a fresh look. The bike is equipped with a bigger 18.5 liters fuel tank instead of the older 17 liters tank. 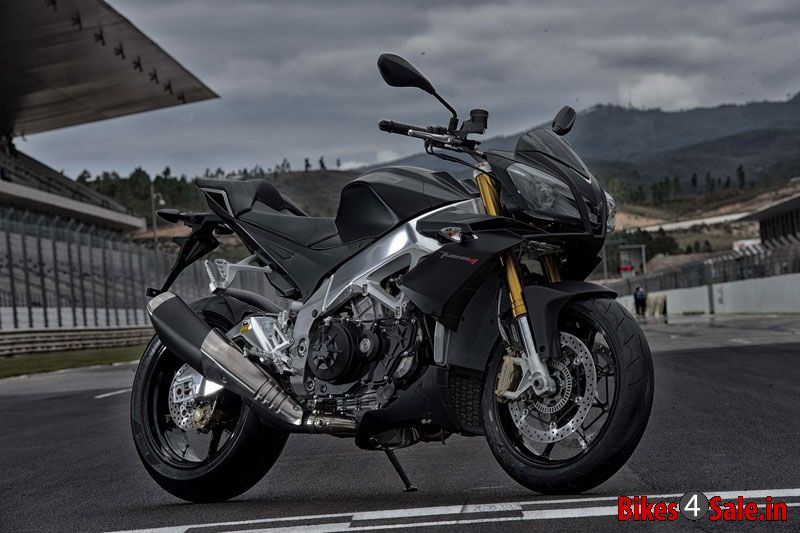