The bike keeps the same carburetor fuel system instead of the rumoured fuel injection.

Although the all new machine looks never the same as the Indian version, the 200NS hasn't gone much alterations, but a tank pad and aggressive paint work are seen. In the Indian variant, the tank pad is missing, and plain and single shade is only visible. Moreover, the disc pads have also got blacked to make the machine sportier. 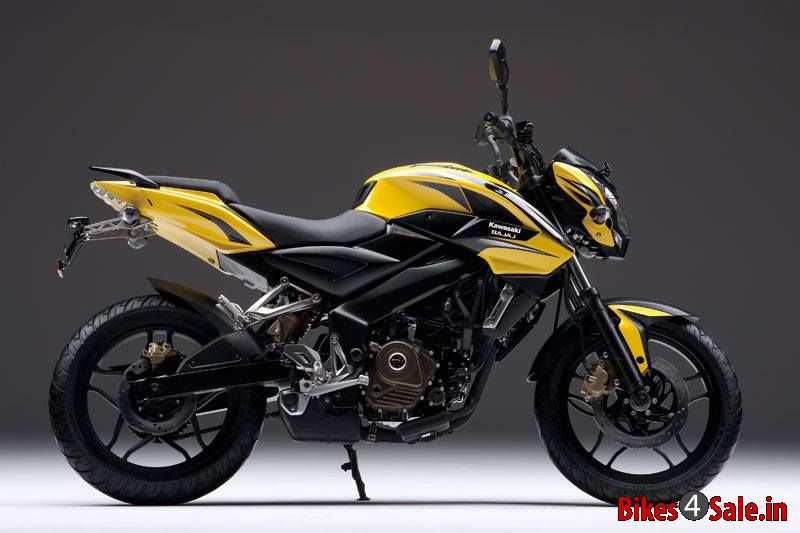 There had been speculation regarding its engine that the Indonesian 200NS would be equipped with a fuel injection engine. However, there is no information regarding that from the officials so far.

The presence of Pulsar 200NS will certainly affect its competitor, Yamaha Vixion, which is currently the best selling motorcycle in this class. The Vixion comes with a 150cc, 4-stroke, 4 valve, SOHC, liquid-cooled engine. It delivers a maximum power of 15 bhp at 8500 rpm and a maximum torque of 13.1 Nm at 7,500 rpm. On the other hand, being priced a bit above the Vixion, the Pulsar 200NS is coupled with a way powerful engine and a better featured body. It is powered by a 199.5cc, Type SOHC - 4V - Liquid Cooled, carburetor engine. Delivering a beasting power of 23.52 PS @ 9500 Rpm and a pumping torque of 18.3 Nm @ 8000 Rpm, the machine stands firm as a pure warrior in the streets. 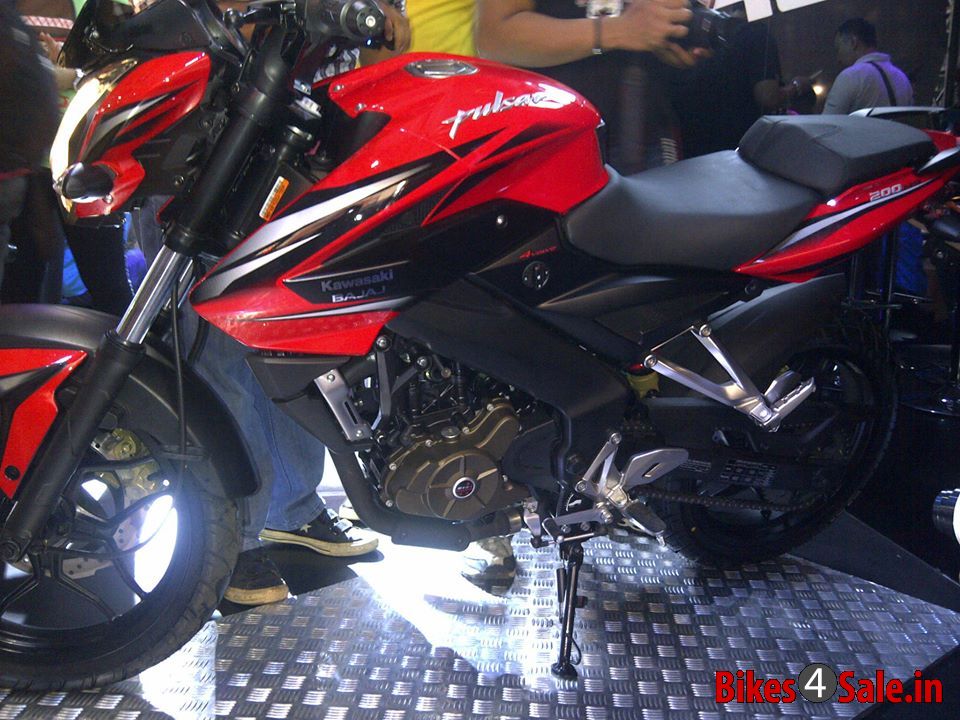 Kawasaki is a huge name in Indonesia as a two-wheeler brand. Of course, it is the one of the best markets in the world of the Ninja 250. However, Kawasaki didn't have a strong commuter machine in the top notch. With the introduction of the Pulsar 200NS making in the Kawasakian style, the firm believes that the machine will do business for the firm in the country.

It has been sourced that Kawasaki is working on a fuel injection engine that suits the Pulsar 200NS without compromising anything on its power and performance. Well, this will certainly work to gain more fuel efficiency.