The newly pianted 2013 machines are expected to continue to be the streets of the lords.

Yamaha launches the 2013 versions of the Fazer and the FZ-S with new attractive colors. Now the Fazer is available in Streak Red, Milestone Black, Rising Red, and Getaway Blue shades. Meanwhile, the FZ-S gets in Fearless Black, Glory Gold, Raging Red and Tempest Blue piants. Notwithstanding, there are no changes on its technical specifications and other features. The all new colors are expected to give more validity to both machines in the Indian bi-wheeler market.

With all new colors, Yamaha designers have also done some interesting graphics work to get paid the attention of sportbike maniacs in the country. The 2013 Yamaha Fazer comes with the same 153cc, Air-cooled, 4-stroke, SOHC, 2-valve engine which brings out enormous power of 14PS @ 7500 rpm and peak power of 13.6 Nm @ 6000 rpm. Its engine coupled with a 5 speed gear transmission. 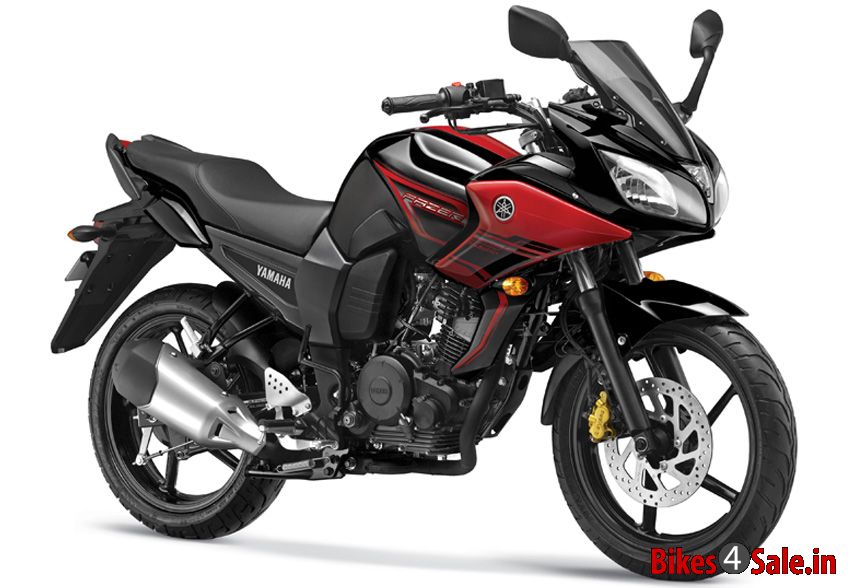 The Fazer is one of the best selling motorcycles in its segment since its entry in 2009. Of course, the double headlamp, that clinches a wild and monstrous is the major attraction of the Fazer. While, the half fairing surrounded nearby the fuel tank puts it onto the species of sportbike. The bike carries some good mass of 141 kg, which helps the machine to be rigid and stable even at high speeds. Furthermore, with the assistance of the front disc brake, the machine allows the rider to slow down easily without any complexity. Whereas, the turns and humps are made easier as it is equipped with a telescopic front suspension and a mono-cross rear suspension. Fazer is known is for its bigger tires compared to other motorcycles in this range. A 100/80-17 front tire and a 140/60-R17 rear tire bring the beauty even at the off-roading. The machine has a fuel tank capacity of 12 liter. 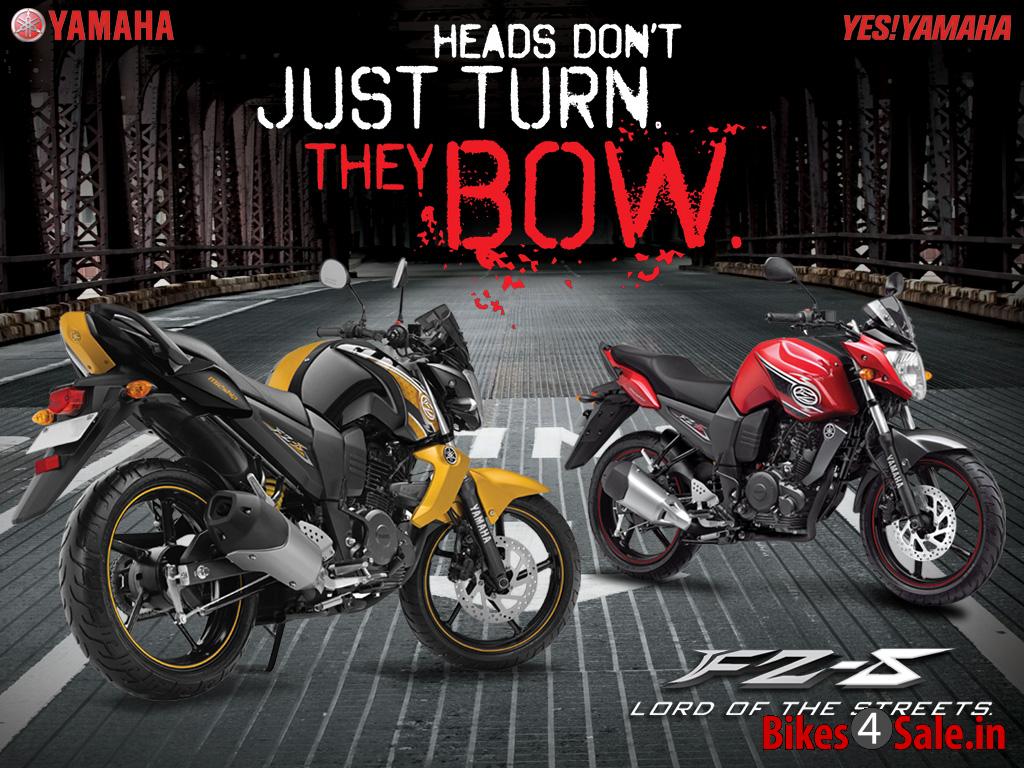 Concurrently, the 2013 Yamaha FZ-S, which is known as the baby FZ1 is generated by the same 153cc, Air-cooled, 4-stroke, SOHC engine. This baby machine is claimed to figure out a maximum power of 14PS @ 7500 rpm and a maximum torque of 13.6 N.m @ 6000 rpm. The motor-machine is coupled with a 5 speed gearbox. Being the best naked machine in its class, the FZ-S is known for its comfortable ride. Its suspension is powered by a telescopic at front and a swingarm at rear.
Written by Jose Gonsalo Garshya.
Last updated on 13-03-2013. Published on 13-03-2013.