Customized machines are always beautiful. Sometime they go sporty, sometimes handsome, may be rough, and even smarter than the highly priced ultra premium motorbikes. It depends upon the hands that handicraft the machine by transforming it from one image into another image. Royal Enfield is one of the most famous motorcycle brands that is used for customization. No wonder, if the RE machines are carried out for alterations.

Customization is an art which exists when spectators find the object more aggressive than before customization is done. Old Empire Motorcycles (OEM) is one of the finest names in England regarding customization. Though OEM is new to this industry, under the supervision of Mr. Alec Sharp the Norfolk-based company crafts hand-made bikes with a strong bobber influence and a proudly Made In Britain ethos. 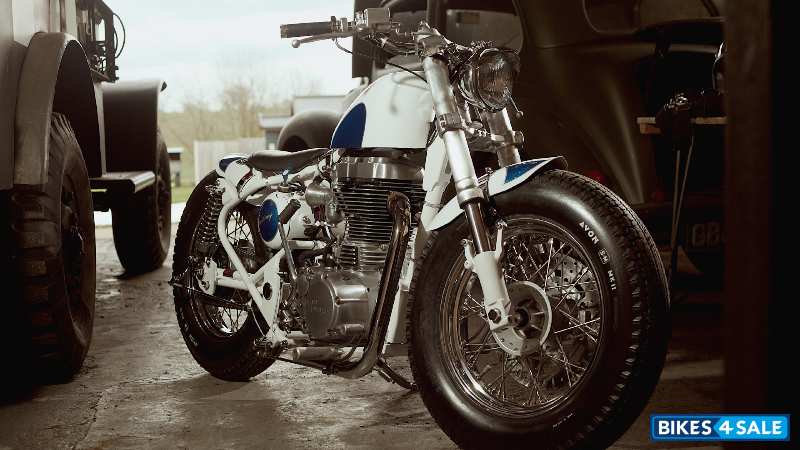 The pictures displayed here showcase a customized motorbike, the RFI, by OEM. Anyone who makes his/her first glance at it will definitely stare at the bi-wheeler for a moment. We may even think that the bike is far aggressive than Harley Davidson machine. 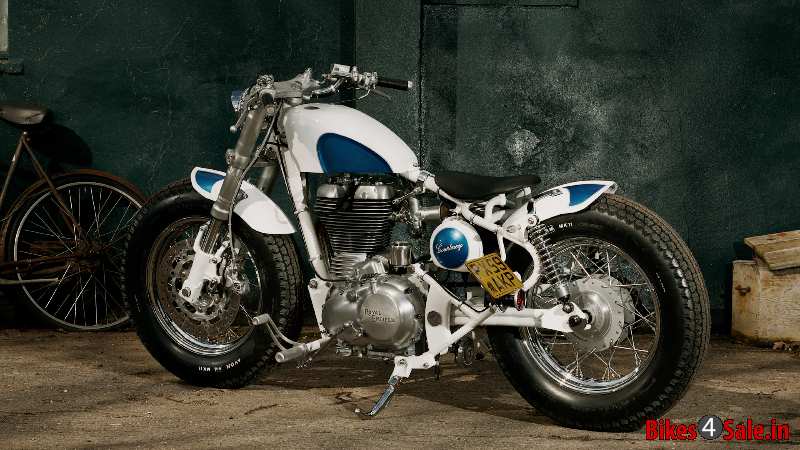 Believe it or not, the EFI was transformed only from a 2009 model Bullet Electra. The bike was crafted due to an order OEM received from a customer. 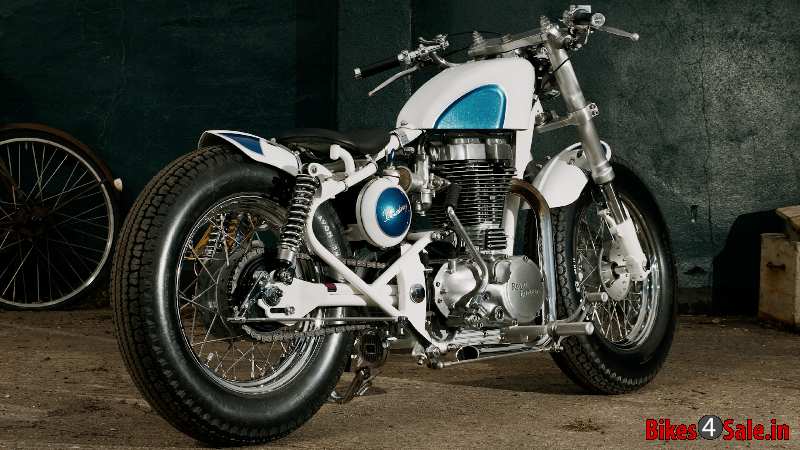 "We were approached by a customer in late 2012 with an idea inspired by a bike from the very talented Rajputana Customs in India. It was a fine looking motorcycle but there were a few details which we thought we could improve on.," explains Mr. Alec about the way they started and inspired them. 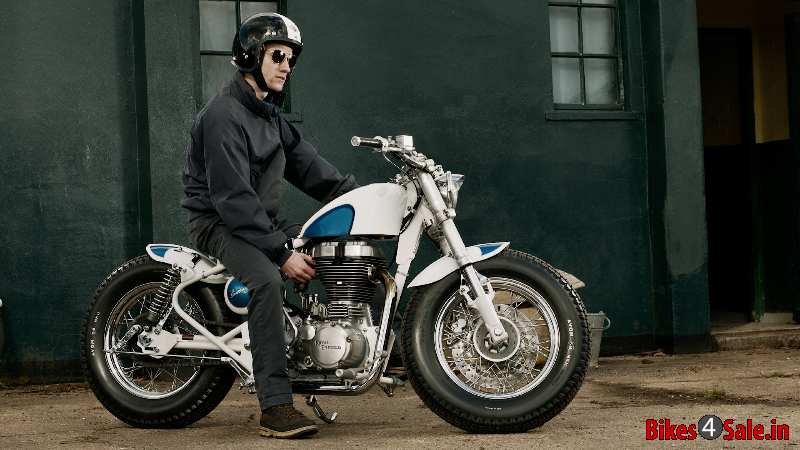 Published by Bikes4Sale in category General