The Upcoming Era of Electric Motorcycles

Bike manufacturers are shifting their gears to electric motorbikes

Lately, an overwhelming news was popped out from the Great Britain. They are gonna ban diesel and petrol powered cars and vans from their roads from 2040. According to their studies, the poor air quality due to pollution is affecting the people's health causing serious respiratory diseases. In fact, this had resulted in declining the nation's productivity at a massive scale. This is not an exceptional case of Britain, the countries like India and China are not far behind with dramatic increase in air pollution. Moreover, the pollution rates are reaching to a menacing situation in India.

However, the rise of air pollution and reduction of fossil fuels had triggered the entire automobile world to seek alternatives for the future. The invention of Hybrid cars, Electric cars and Hydrogen Fuel Cell cars are the latest inventions to tackle this scenario. Moreover, for the past couple of years, the popularity of electric cars has grown to a tremendous rate with likes of Tesla, Toyota Hybrid and Honda Fuel Cell models. Automatic scooters were the first vehicle to take this conversion whole heartedly even before the cars. Right now, they are globally accepted transport system which is much cheaper and convenient than motorcycles. Interestingly, electric powered motorcycles were less known to India due to the overshadowed electric scooter market. 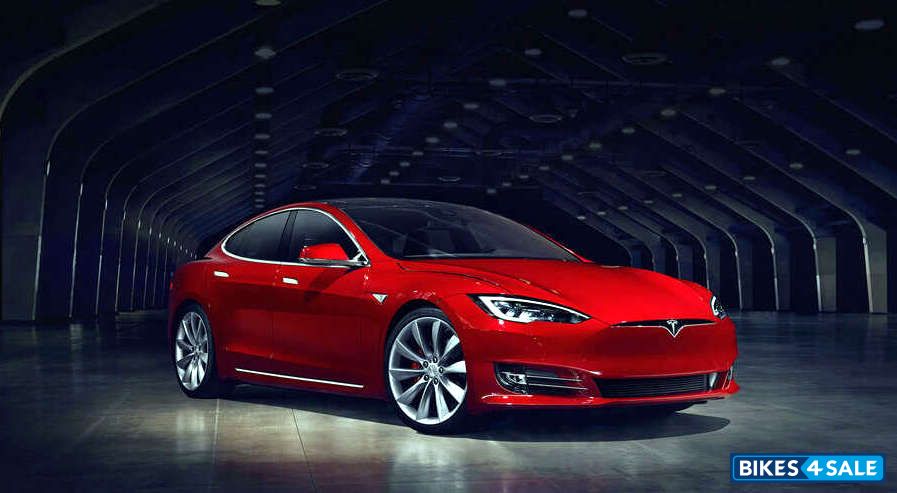 Last year we had witnessed something astonishing from an Indian startup called Tork Motorcycles. The Tork T6X is the first electric motorcycle to be made in India with zero carbon emission. It took more than 6 years for the makers to develop this commuter motorcycle from the original race spec model used in the 2009 TTXP eGrandPrix. Based on the TRIOS Technology developed by the Tork, the rider can customize different riding profiles within the bike. The T6X derives a maximum power of 8 bhp and 27 Nm of torque from a 8 kW Li-Ion battery that can last for 100 km for every full charge. With a maximum speed of 100 kmph, Tork T6X is equally good as 150cc or 200cc gasoline driven bikes in the country. Tork T6X is available at an inaugural pricing of Rs 1.25 lakhs. 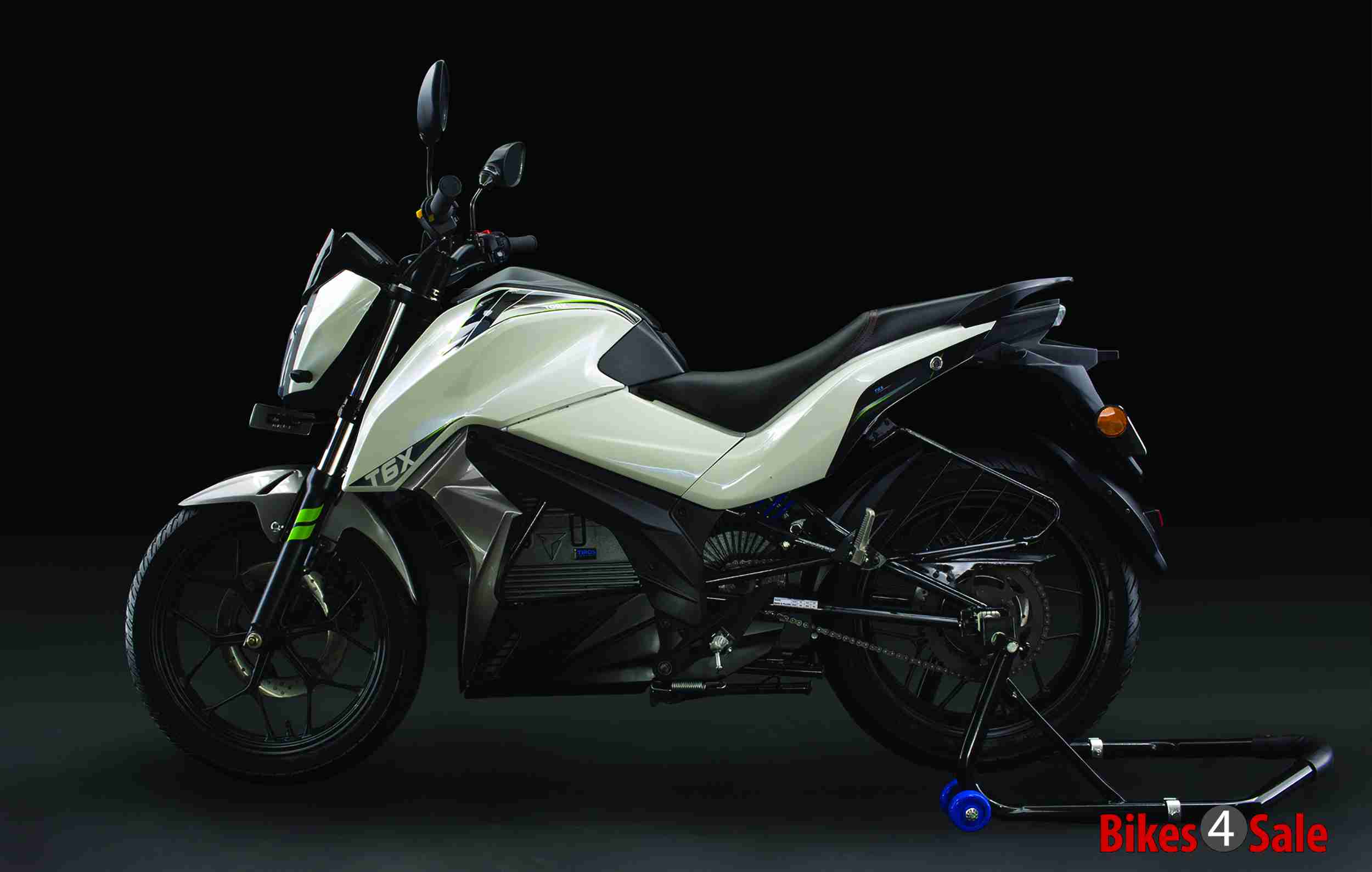 The electric motorcycles offer less maintenance, silent engine and have a high economic value. However, zero carbon emission is considered as one of the prominent advantages of electric motorcycles. As we are living in a space filled with toxic Nitrous Oxide and Carbon Monoxide gas, usage of electric powered vehicles can reduce the emission to a great extent. Global warming is one of the adverse effects of air pollution. And each year, we are moving one step closer to a worst climatic calamity that we would face in the future. Now, the time has come, to take some serious measures regarding the air pollution.

Earlier this year, India had overtaken the China to become world's largest two-wheeler market. This is an overwhelming news for the Indian automobile industry, but at the same time, it reveals some alarming facts about our country. The amount of greenhouse gas that emits from our country is reaching to a hazardous level. In such a scenario, it is inevitable for the people to opt electric powered cars and bikes. So far, many manufacturers had already revealed their electric powered motorcycles. In fact, none of them will enter Indian premises for at least 5 years. However, some of them can be considered for the Indian market by considering the engine capacity, power output and ergonomics.

Starting from the much anticipated and popular Harley Davidson LiveWire. The Milwaukee based bike builder is at their developing stage to bring out their first electric bike. Under the banner of Project LiveWire, they are giving away prototype rides to their reputed customers and media around the world to try and test their new offering. Powering the LiveWire is a 55 kW, oil-cooled, longitudinally-mounted three-phase induction electric motor delivering a maximum power of 74 bhp and 71 Nm of peak torque. 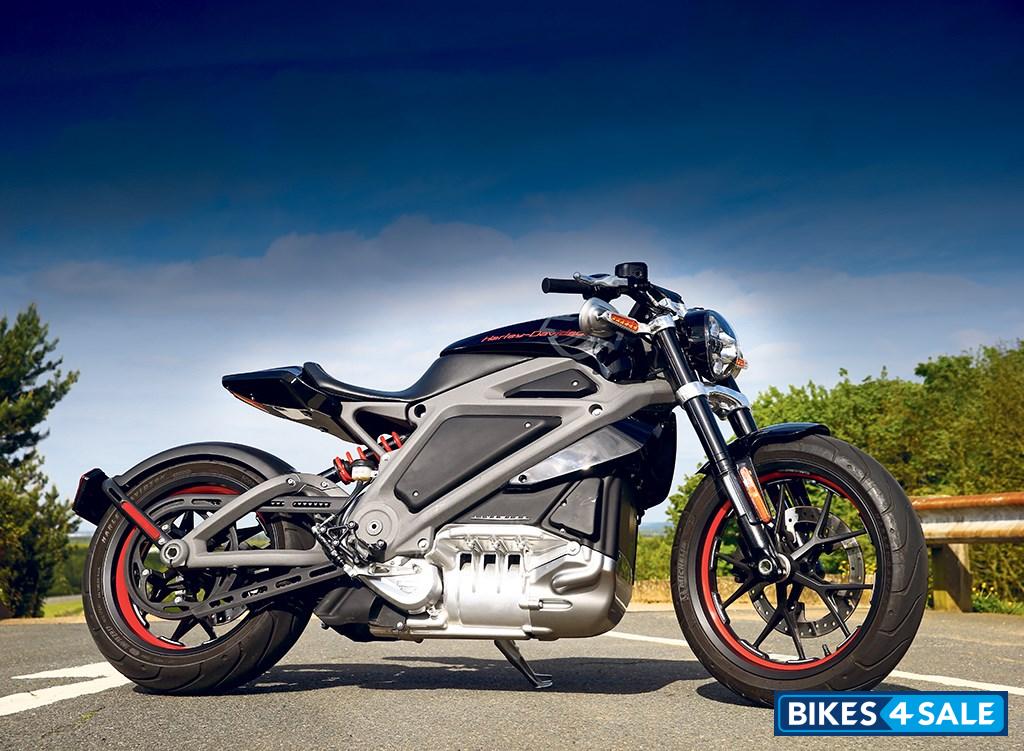 California based Zero Motorcycles are currently selling 100% electric sports, dual-sport, touring, adventure and trail bikes. Zero S is a compact motorcycle with power figures of 34 hp @ 4300 rpm and 106 Nm of peak torque. The bike offers 81 miles of city ride with one complete charge of the battery. 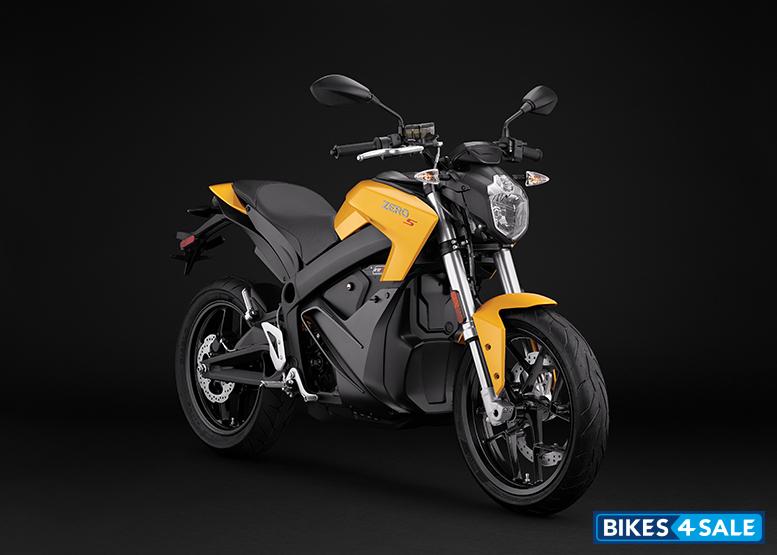 Lightning LS-218 is an electric superbike launched in the US market in 2014. This astonishing electric machine is claimed to have a top speed of 218 mph under standard test condition. It is equipped with a standard battery pack of 12 kW and optional 20 kW with a range of 160-180 miles. 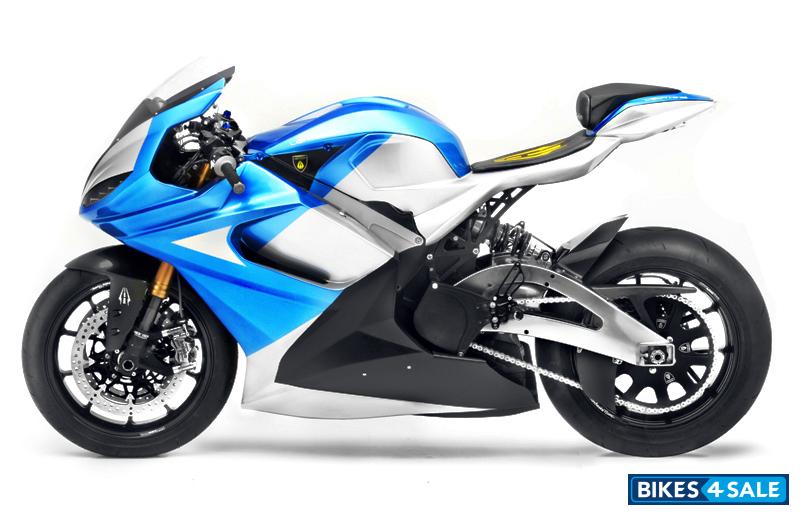 The V9 from Brutus Electric Motorcycles is the only known electric cruiser bike in the world. It bears the outfit of a modern cruiser bike with raised windscreen, classic twin-pod headlamp, single saddle and side luggage carriers. This cruiser motorcycle has the potential to replace some of the classic cruisers of Indian and Harley Davidson in the distant future. 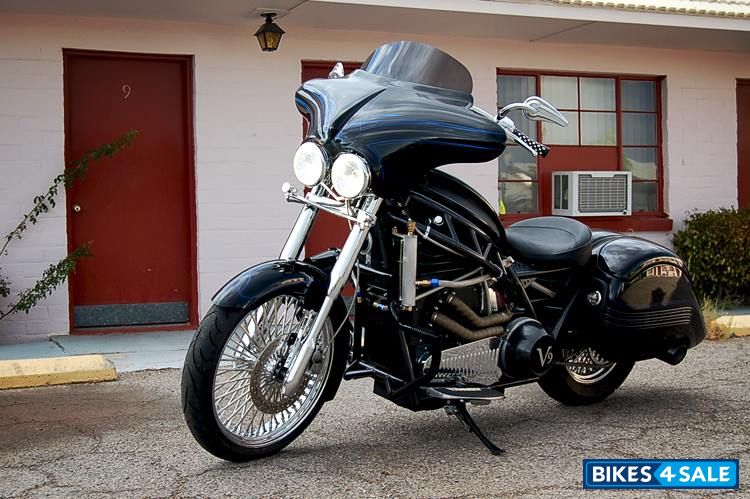 Victory Motorcycles of America is another brand with a game changing the electric bike. They have been manufacturing V-Twin bikes from 1998. To them, changing the gears to the electric world was not all a mammoth task and they had shown the world with an exciting piece of a machine called Impulse TT. It is the first and only electric bike from the brand bearing a true naked street bike characteristics. 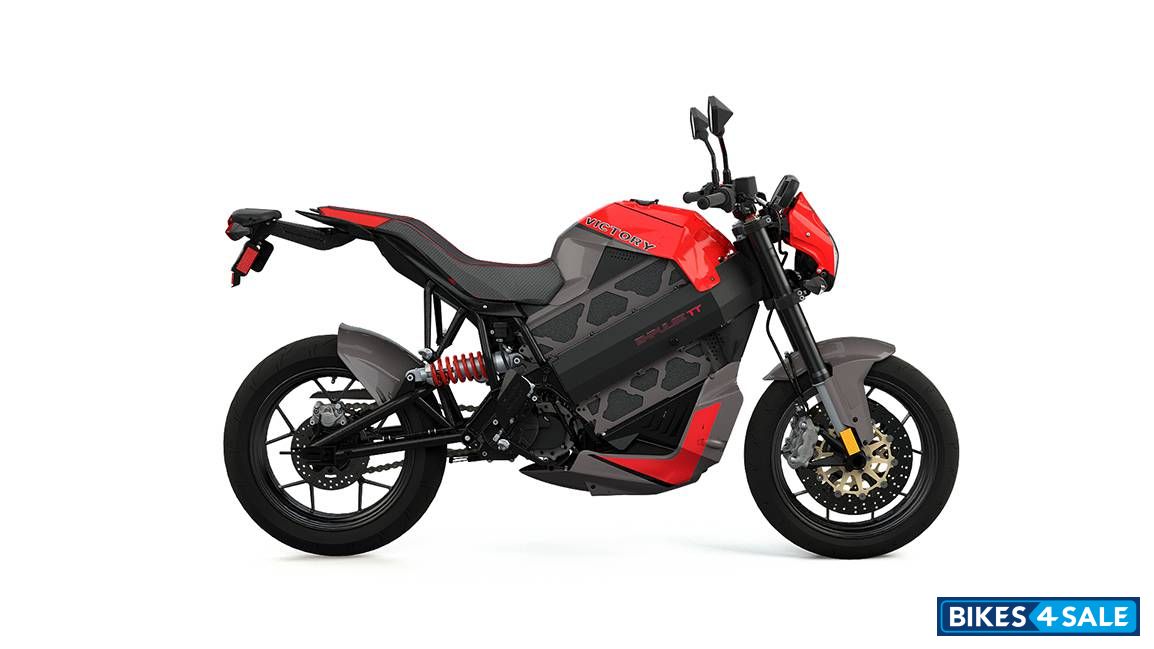