The Story Of Carberry Motorcycles

Like we Indians, the whole world is familiar with the legendary Enfield motorcycles. It is the oldest ongoing production motorcycle currently available in the world. That is why it is still considered to be one of the desired brands, even though it has lost its old charm and charisma for some people at least. One of the speciality with retro classic bikes are, they can be easily customized and modified according to the personal choices. And we had seen many from the early days to the recent days of RE. When it comes to Carberry Motorcycles, it is entirely a different story. They have a heritage and strong bond relationship with Royal Enfield by creating something extraordinary that no one dares to challenge.

The idea of Carberry Motorcycles started in the mind of Paul Carberry at his teens. He had a dream of combining two British Singles to form a V-Twin. By the time he grew up, the production of those legendary singles had declined in England. In the late 90s, he moved to Jakarta and started an own business of buying and selling motorcycles. But after some years, his desire and passion for the British singles brought him to India, to study and learn newer things about Enfield motorcycles, which is considered to be the last resort of those legendary motorcycle breed. He then bought 5 RE motorcycles and flew with them to Jakarta, where he started to convert his dream into reality. However, things didn't work out as expected and he shifted to Australia when things got backfired. Back in the homeland, he was not ready to give up on his dream, but the financial crisis has struck him from progressing. He then decided to hire up the technicians of Ian Drysdale, another passionate bike modifier who had experience in building V-Twins. And it took 3 years for the team to transform one from drawing boards to the roads. It even attracted the attention of Royal Enfield CEO and held many talks regarding the future of this machine. 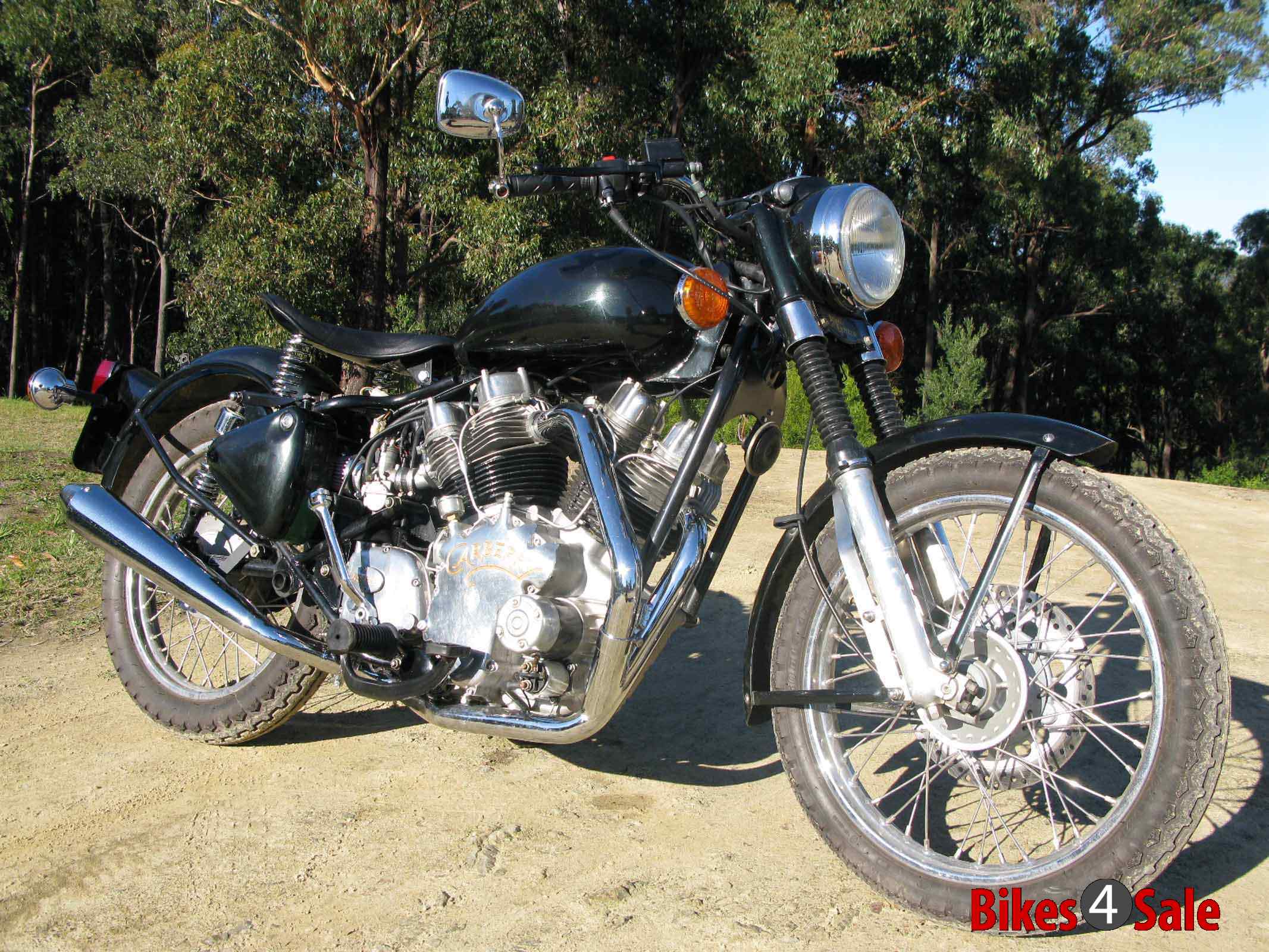 Later a group of Enfield enthusiasts from the Australia itself started financing the project and kept going the Carberry joint. And in meantime, his prototype succeeded in earning the road legal badge from the Australian authority. Talks were again held with Royal Enfield and negotiations went nowhere. Back in Australia, the investors decided to permanently shut down the production and an era of Paul Carberry came to an end with 13 hand built machines including one prototype and 2 engines. After four years, a connection was made with an Indian business man, Jaspreet Singh Bhatia who had interest in Carberry Motorcycles. Atlast, both of them joined their hands to form a company called Dream Engines and Modifications (DEM) at Durg in India from the year 2016. 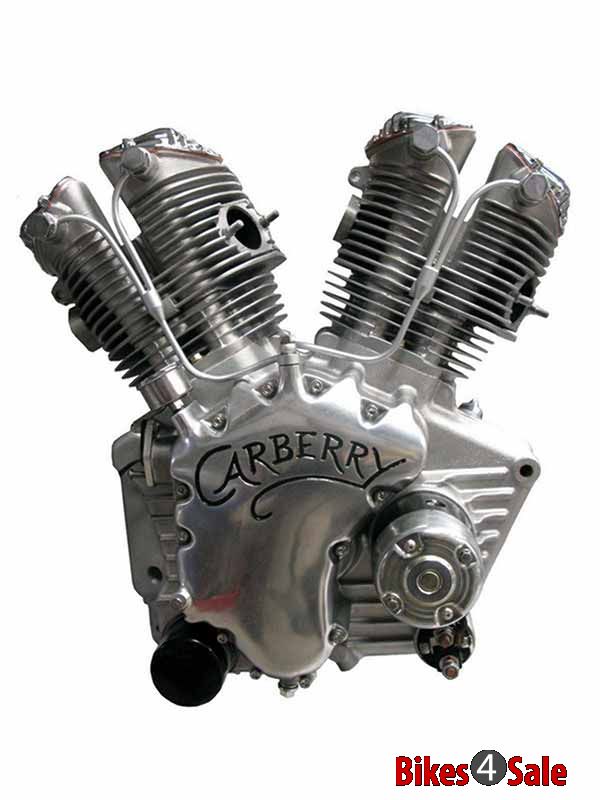 The DEM started producing their legendary V-Twin engines again. It attained world popularity with its smooth low down torque, minimal vibration and smooth handling. The Carberry models uses long 90mm stroke, cylinders, heads and gearbox from the RE. The frame is lengthened and strengthened and primary drive is upgraded as well. Carberry uses two bullets and therefore it is known as Double Barrel. It may take some time for the DEM group to establish a strong market relations as their motorcycles are priced higher. Whatever be the outcome, the reboot of Carberry Motorcycles in the Indian soil is considered to be a great news for all motorcycle enthusiasts. 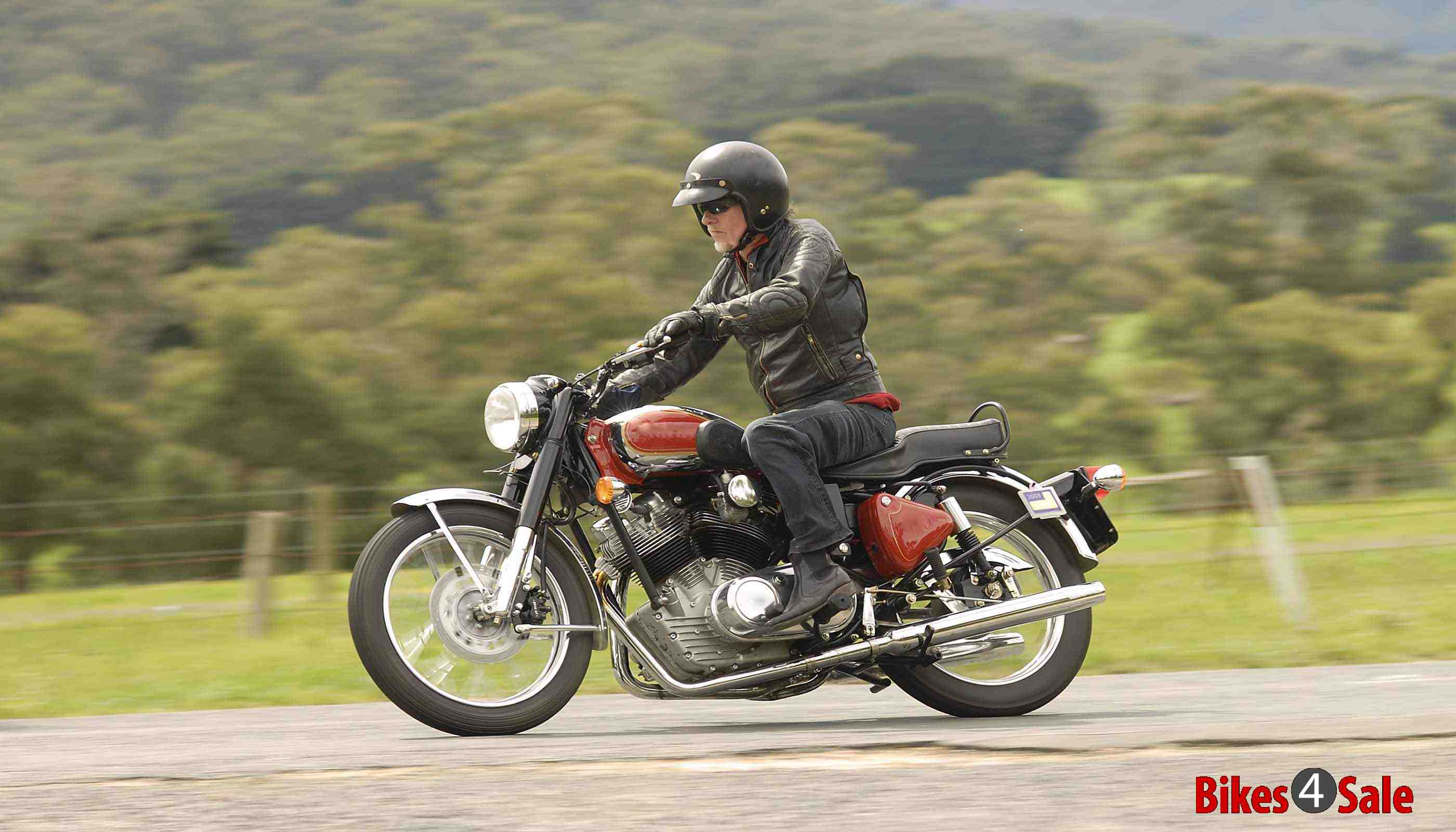