8 Bikes we would love to see again

Bikes which defined 'HOT' during their heyday!

Kids of the 90s, remember the bikes which took you to school, college, tuition’s and pretty much everywhere you wanted to go? Yes, how can you forget the rides done early in the morning to reach coaching centers, taking doubles, triples and what not! The rides taken from the college to reach the closest Dhaba, the one bike which got shared between all your Hostel mates. Have we forgotten these rides and the bikes that got us there? Here's a flashback to all those 2 wheeled superstars, let’s not forget our first love.

Bajaj Sunny – The bike which helped a lot of ladies transition into the motor vehicle segment. Low in power, but the Sunny sure had a heart! It had a 60 cc engine and a maximum speed of 50 km/h. It could carry a payload of up to 120 kg. Sunny was targeted at teenagers and was used to target segment for ungeared scooters, for which licenses were awarded at a younger age. This was a great success story for Bajaj. 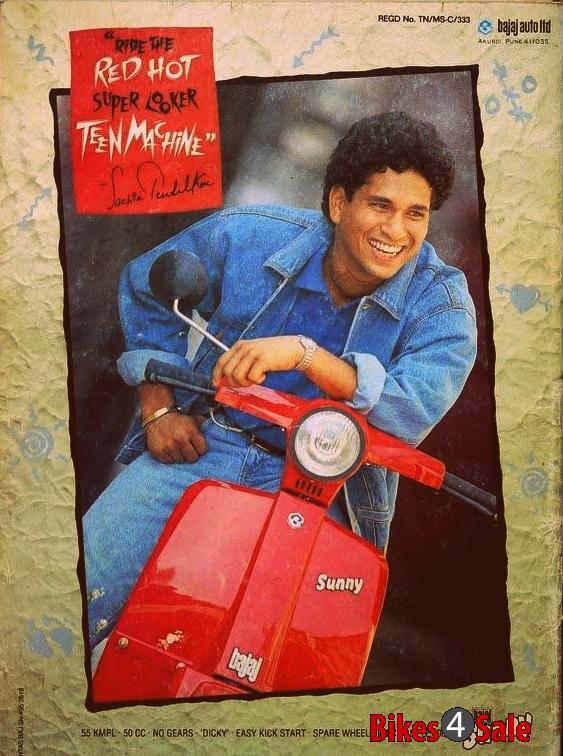 Kinetic Honda – Loaded with power, this bike knew how to accelerate and accelerate hard. The bike was built around a 2 Stroke 98cc engine with a gearless transmission and an electric start. This bike was used in a lot of Teenage drag races and in winding lanes and traffic filled roads it could give the Shoguns and the RX 100s a formidable competition. Kinetic Honda was a joint venture between Kinetic Engineering Limited, India and Honda Motor Company, Japan. 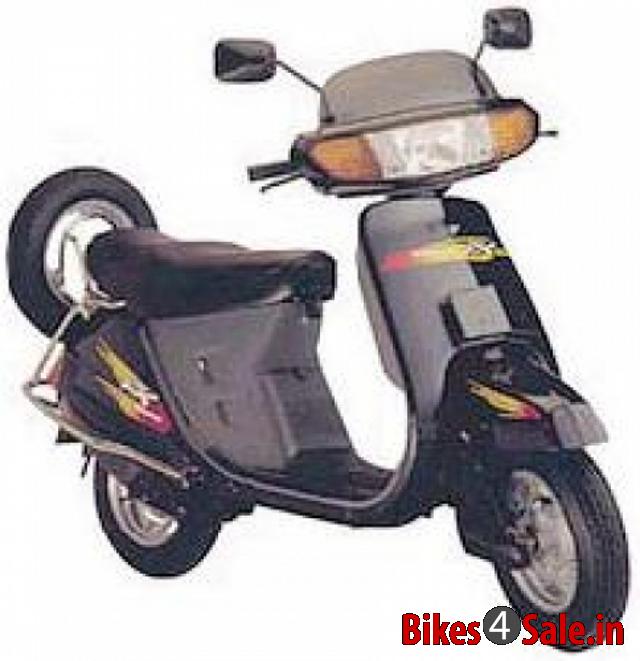 Kinetic Luna – 'Chal Meri Luna' : This was the tagline of one of the most popular mopeds in India. Low cost and convenient, it really helped in the times where you ran out of petrol as it had a switching feature. The bike could switch over to pedaling mode whenever required. It was launched in 1972 by Kinetic Engineering as a 50 cc Moped. Key features of the Kinetic Luna were the rugged steel body and the pedal kick start. 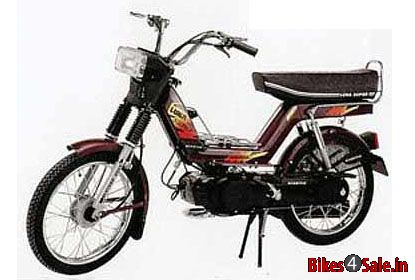 Yamaha RX 100 – A hand-me-down bike owned by a rare few. The model was discontinued by Yamaha in 1996, as the emission norms became stricter in the country. This bike is one of the most sought after second hand bike with prices being sky high. This was one mean machine, and was used in a lot of dirt and drag races with max official speed quoted at 100km/hr. 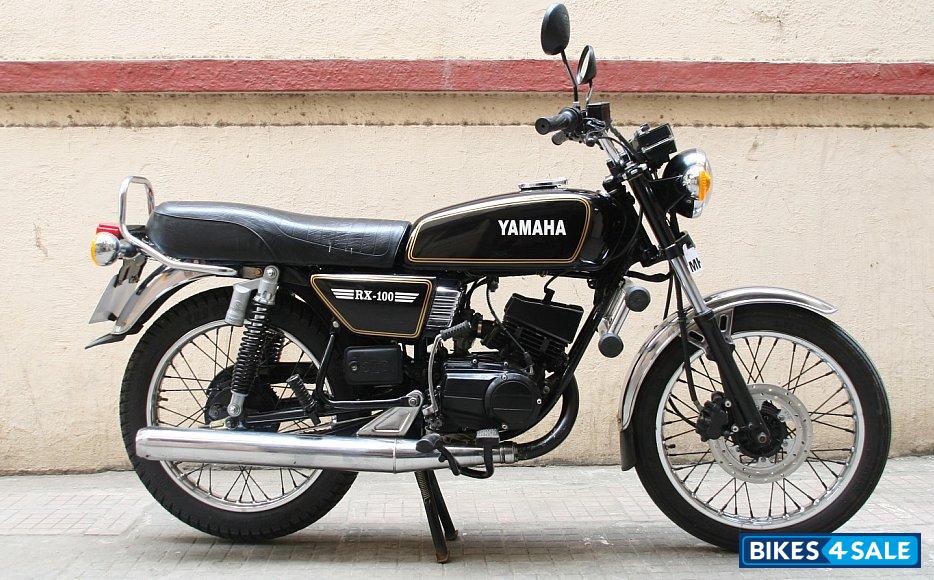 Bajaj Chetak – This old workhorse from the stables of Bajaj was used by millions of Indian families. It was named after the legendary horse of Rana Pratap Singh and it worked on a 150cc engine. The model ran from 1972 to 2009, probably one of the longest running models for Bajaj. It was discontinued due to the rising competition from bikes. 'Hamara Bajaj' was a widely used tagline for the Chetak in the past, but times have passed and along with time this slogan has faded off. 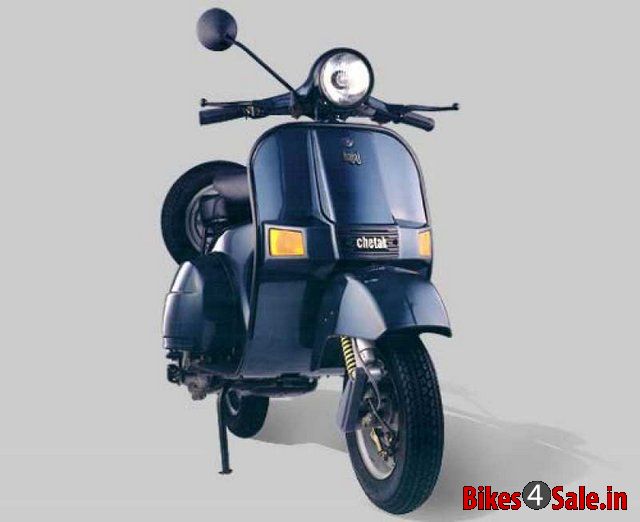 LML NV Vespa – In 1986, LML began a joint venture with scooter manufacturer Piaggio, through which the Italian company sold its Vespa PX model to the Indian market. An upgraded version of this scooter was called the LML Select 2. Production of the LML NV and LML Select 2 ended in 2004. Bajaj Chetak was its chief competitor in its 150cc, 2 stroke scooter segment in the Indian market. 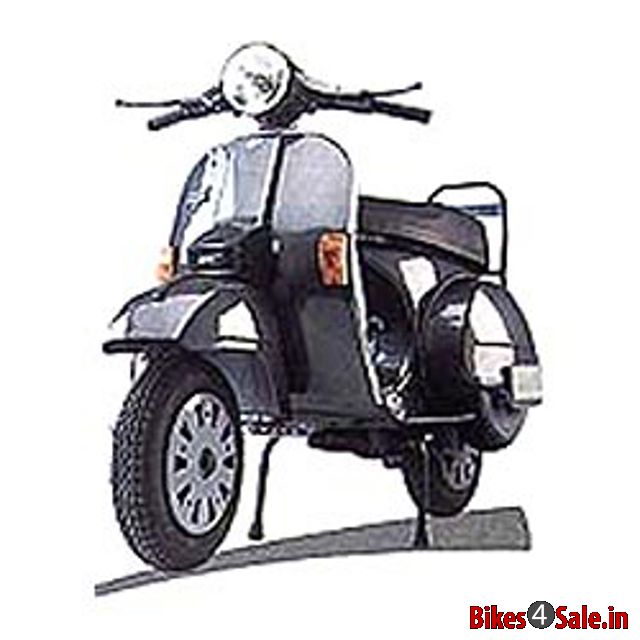 Bajaj Caliber – Hoodibaba !!!. It was not the best looking bike of its time, but when everyone was riding a HH splendor it did provide with certain exclusivity, that added with additional power gave the bike a definite advantage. Caliber was in market from 1998 to 2006. Setup around an 111cc engine, the bike gave a top speed of 90km/hr. 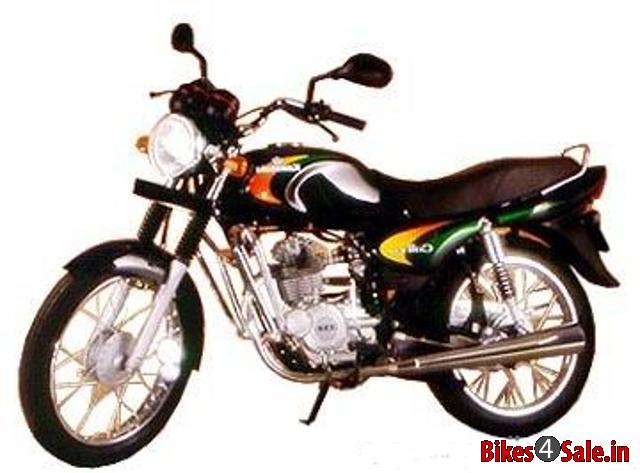 Suzuki Shaolin – Many a times its the poor marketing strategy that makes a product get called back or forced exit of the market. The Suzuki Shaolin from Suzuki is one belonging to the poor marketing philosophy. If this bike was in the market, it would have definitely created a space for Suzuki, in the Indian market. This bike bared a 140cc, 2-stroke engine mated to a 5-speed sprint gear transmission. Was heaven on 2-wheels for the gearheads of the 90's. 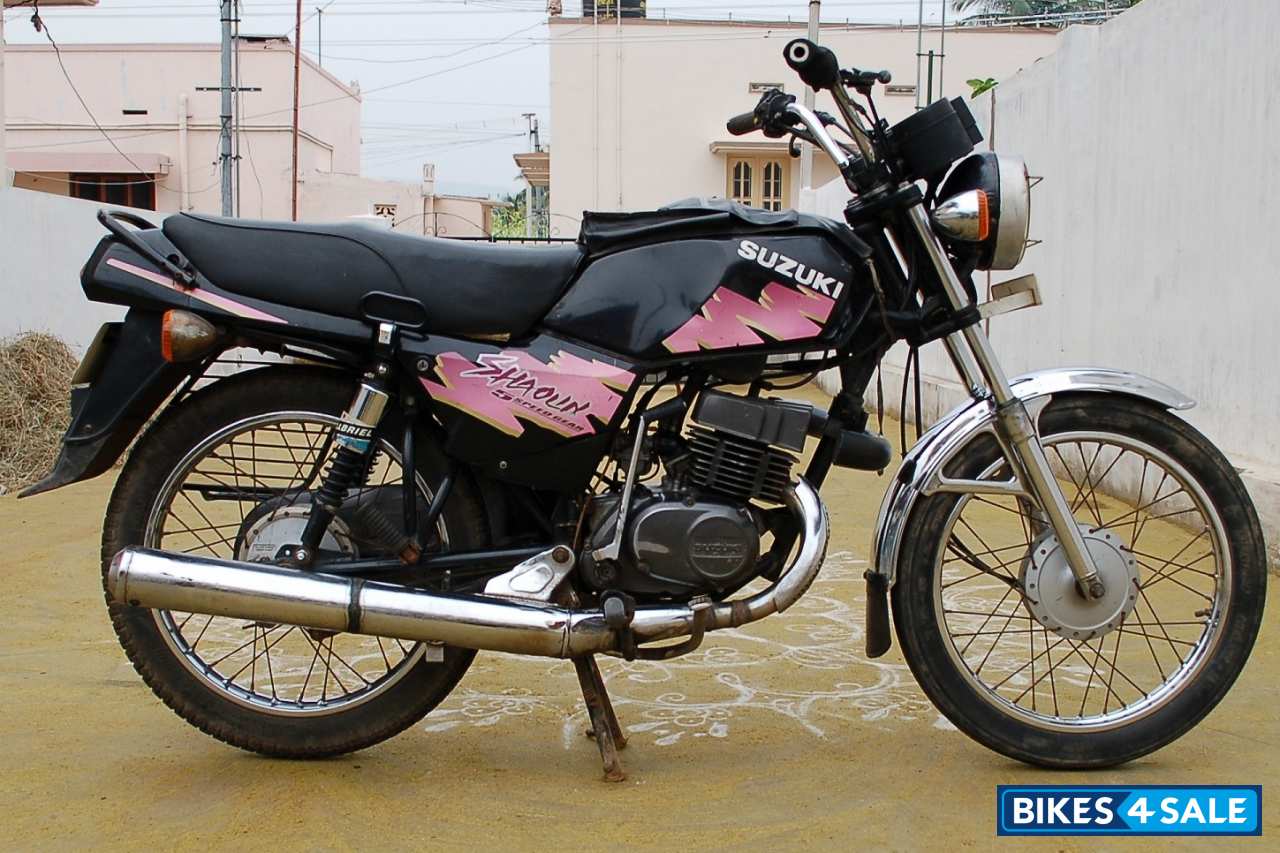 Wait for our next piece on the Mean Machines that have now been discontinued, yes we are talking Yezdis et al.
Written by Elvis Mookken.
Last updated on 21-11-2016. Published on 29-09-2015.

I request to Suzuki company to relaunch this bike Suzuki shaolin bike 5speed......
By Lucifer on 22-02-2020
Plz lunch the Suzuki shaolin 'Suzuki samurai 'Suzuki shogun
With full speed and more mileage ......i love this bikr plzzzzzzzzzzzzzzzzzzzzzzz request for tvs Suzuki company to launch this bike .....
By Lucifer on 22-02-2020
I love Suzuki shaolin bike.. I also have a bike.. But in engine there is some noice in cylendor.. Plz relaunch this bike in same engine.and same cylendar ..but I don't want noice in cylendor...... There are company launch 2stock bike like yamaha Jawa etc.... Plzzzzzzzzzzzzzzzzzzzzzzz relaunch this bike Suzuki shaolin bike plzzzzzzzzzz
By Salman Pasha on 17-02-2020
I love the Yamaha RX models plzzzz Yamaha bring it back the legends
By Rx Lover Rj on 10-12-2016
The saga is incomplete without mentioning Luna TFR, TVS Champ, Rajdoot 175, Kawasaki Bajaj 100, IND SUZUKI, HERO HONDA CD 100 and the real monster Suzuki Shogun with jaw dropping 14.2 BHP and 11.4 Nm of torque.
By Nice Write Up, Plese Add Few More on 08-12-2016
My favorite bike Yamaha rx100
By The Boss Gopal Gade on 15-11-2016
I have Kawasaki 4s and its really unbeatable. My father purchased it in 1994 and I am riding now. I hardly think about any new bike as I simply love Kawasaki Bajaj 4s. In 100 Rs. I am getting more than 100 Kms average. Great performance by Kawasaki engine. Great pick up as well. Marvelous!
By Mandar Muley on 31-01-2016
What about kawasaki 4s champion?? It has the engine of kawasaki which today is making ninjas and it was also kapil dev's favorite bike..should be mentioned in the list.
By Ankit Roy. on 27-01-2016
o love of yahama all models that time
By Anil on 10-10-2015
Nice write up
By Vishal on 02-10-2015
Great list, but I believe Yezdi should also be there in the list.
By Arun on 30-09-2015