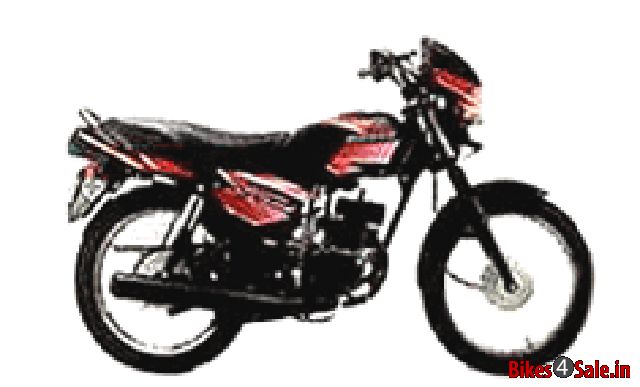 Launched in India in 1996. Shogun is not in production now. Discontinued in 1997.

Shogun was one among the three iconic bikes developed by the TVS-Suzuki in India. It was launched in 1996 along with the Suzuki Shaolin. After witnessing the success stories of Kawasaki-Bajaj and Hero-Honda, TVS decided to make an alliance with Japanese bike manufacturer Suzuki to develop low capacity two-stroke bikes in the country. However, the alliance didn't work as expected, even though these were amazing bikes of those days. The late 19th century is considered as the golden era of motorcycles, which had escalated the popularity and desire for the Shogun in the pre-owned market.

The Shogun gets a powerful 108.2cc, air-cooled, 2-stroke engine delivering a maximum power of 14 bhp and 11.4 Nm of peak torque. It featured a 4-speed manual gearbox for optimum transmission. Moreover, this 110cc motorcycle had a top speed of 105 kmph. The braking duties of Shogun have been managed by 130 mm internal expanding drum brakes at both the ends. It features telescopic oil damped suspension at the front and swing arm hydraulic shock absorber at the rear. 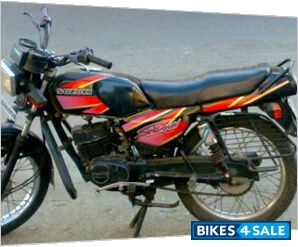 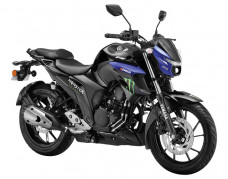