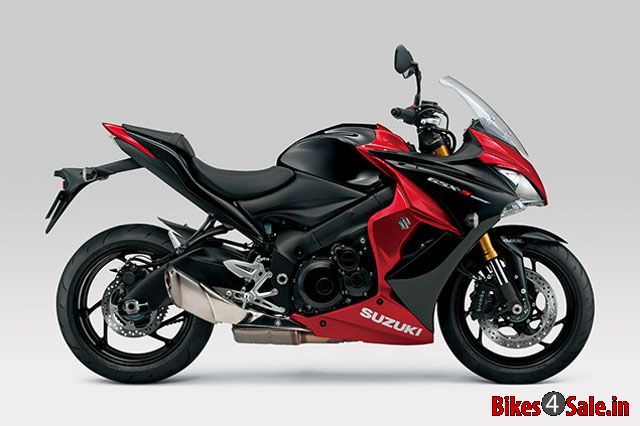 Suzuki GSX S1000F is available in India from May 2015. Under the slim fairing skin of this beast lies the same GSX-R1000 engine, which is meant for true road pleasure. According to Suzuki, this roadster performs far better than a sportsbike.

The S1000F is powered by a street-tuned version of the 4-stroke, liquid cooled, 999cc engine with DOHC system. This inline-four engine is quiet famous in the legendary GSX R1000, which here delivers a smooth throttle response and controlled acceleration, so the rider experiences true adrenaline rush. The mill delivers 145 bhp of maximum power @ 10000 rpm and a peak torque of 106 Nm @ 9500 rpm. Engine is then mated with a 6-speed constant mesh gearbox.

An Engine Control Module (ECM) provides the state of art engine management and has settings that are optimized for sport riding. This ECM controls the working of an updated version of downdraft double-barrel Suzuki Dual Throttle Valve (SDTV) system. SDTV enables efficient combustion and smooth power delivery. The exhaust system uses Suzuki Exhaust Tuning System. Moreover, it features a three-mode traction control system. This system checks the rear and front wheel speeds, the throttle position sensor and the gear position sensor 250 times a second. For enhanced safety a twin disc brake at the front and a single disc brake at the rear is used along with an inbuilt ABS system.

The GSX S1000F looks wild, rugged and aggressive from all angles. The bike uses a combination of black plastics and painted parts to improve its cosmetic appeal. The rider's seat is shaped for sport riding, which allows enough space for the rider to move around. Twin halogen lit headlamps at the front and LED tail lamps at the rear along with 4-turn indicators deals with the lighting department. LCD instrument cluster displays speedometer, tachometer, dual tripmeters, gear position, coolant temperature, driving range, average fuel consumption, traction control and clock.

Book a Test Drive through Bikes4Sale and we will try to get you the best discount for Suzuki GSX S1000F. 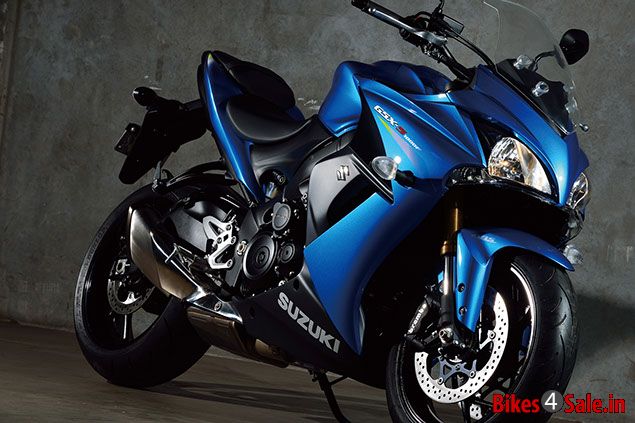 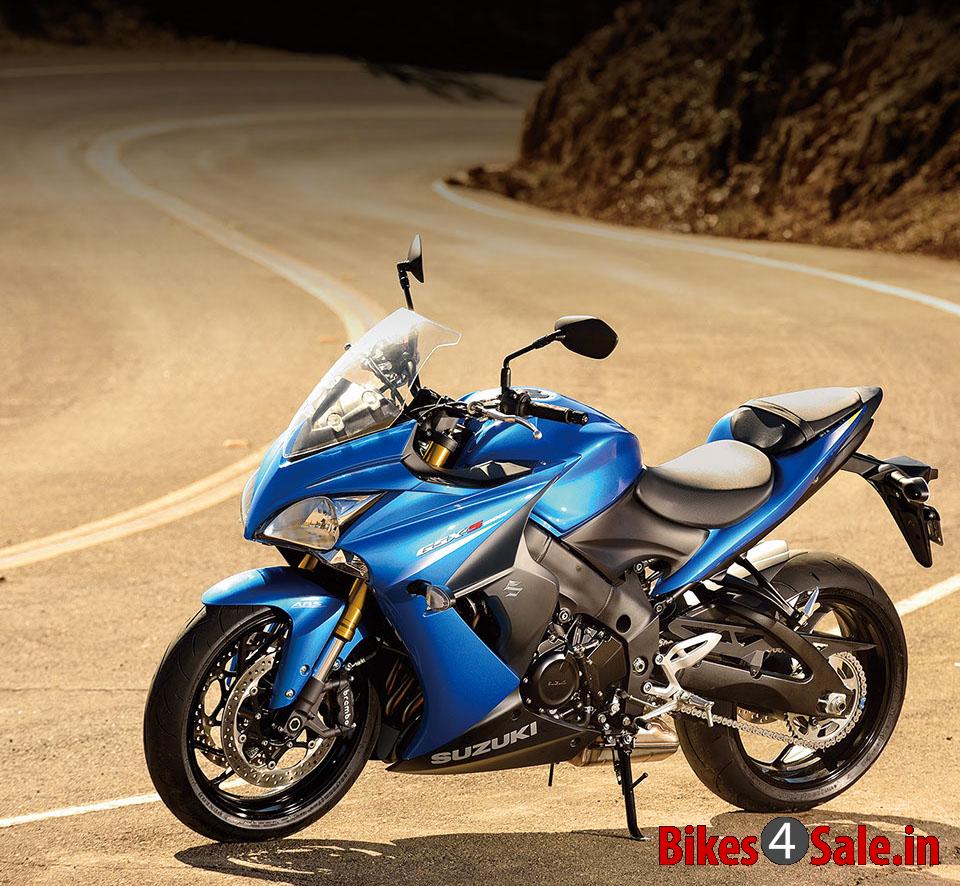 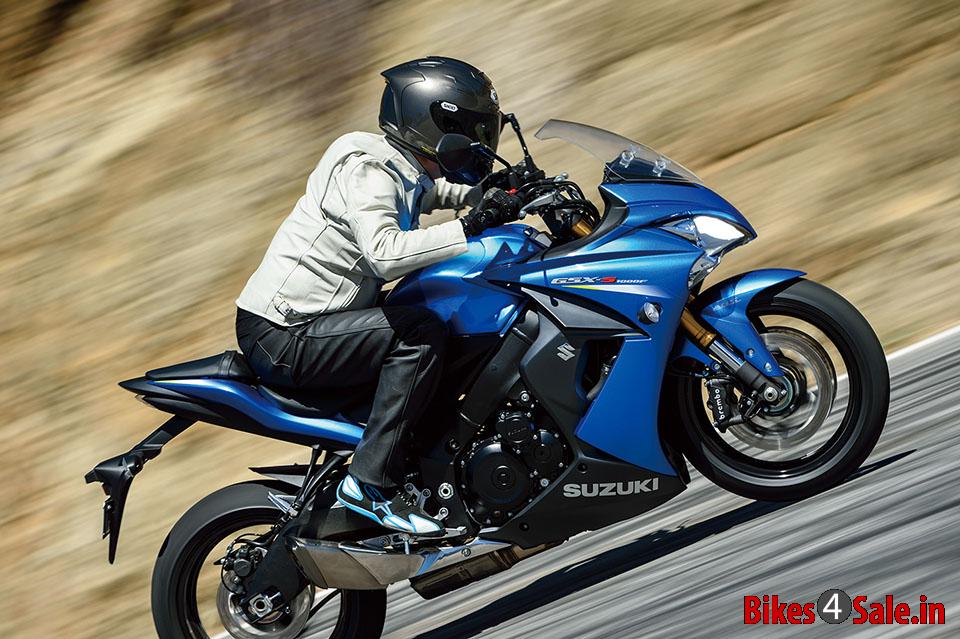 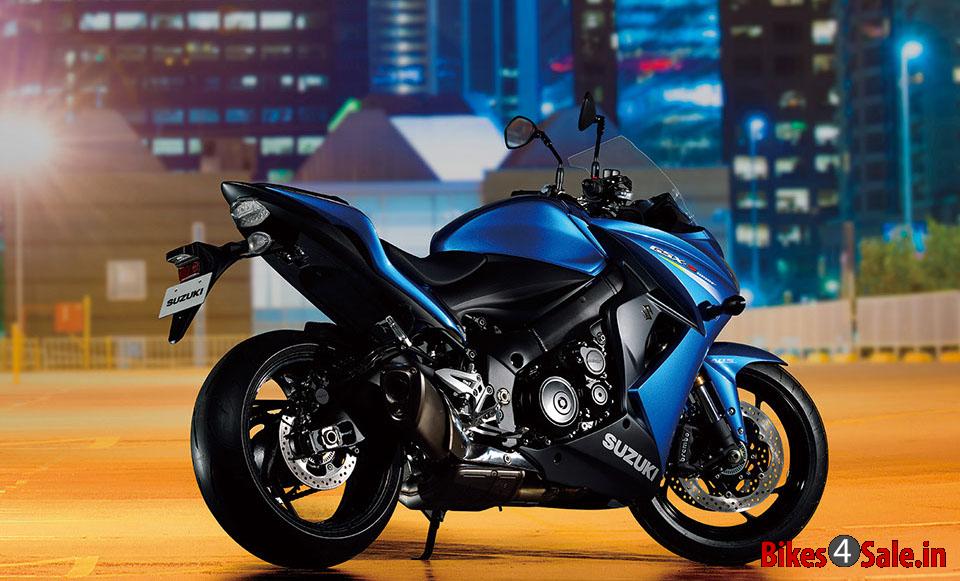 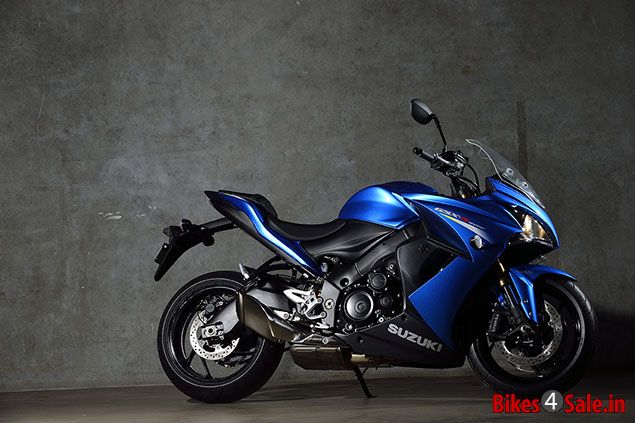 Suzuki has shared many technological and innovative components and packaged into a very rigid and strong chassis that is designed specifically for meeting street riding comfort and pure adrenaline rush.

The GSX-S1000F is powered by a 999cc inline four-cylinder engine that’s based on the long-stroke GSX-R1000 engine. The big engine is tangled with Suzuki’s Advanced Traction Control System for effective track and road performance. The big engine produces a maximum of 145 bhp @ 10000 rpm and a peak torque of 106 Nm @ 9500 rpm. The engine is mated to a 6-speed constant mesh gearbox.

The braking system of the GSX-S1000/F has a radial-mount Brembo monobloc callipers at the front. For effective braking, Suzuki has given ABS system to have immense control at higher speeds. The Brembo brakes with Antilock Brake System ensures that the GSX-S1000F is safe to ride along with. The GSX has a good ground clearance of 140 mm. The overall weight of the GSX-S1000/F is 214kg.