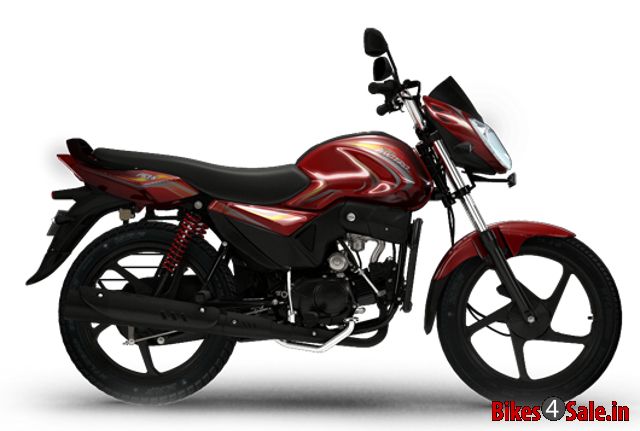 Launched in India in 2013. Pantero is not in production now. Discontinued in 2015.

The Pantero is the successor of the Stallio which was launched in 2010 and was withdrawn by Mahindra due to some gear box troubles made by it. Mahindra might have learned a lot from the failure attempt on the Stallio because the product they developed, the Pantero is such a glancing piece of transportation.

Mahindra has gone miles away. Thanks to the much manoeuvrable handling crafted by the skilled engineers. It feels and looks pretty cool as well than its predecessor. Mated with much necessary features, the Pantero becomes more than a commuter bike has to be.

Attached with a lot of features such as fully digital instrument cluster with a digital tachometer, choke on the handle bar, LED pilot and tail lamps, the Pantero is hardly named as an ordinary commuter bike. Mahindra ensures a mileage figure of 79.5 kmpl for this entry level bike.

Mahindra has stopped the production of its motorcycle Pantero and hence the given price is not relevant. If you want to check the price of second hand Pantero, try our Bike Valuation Tool. 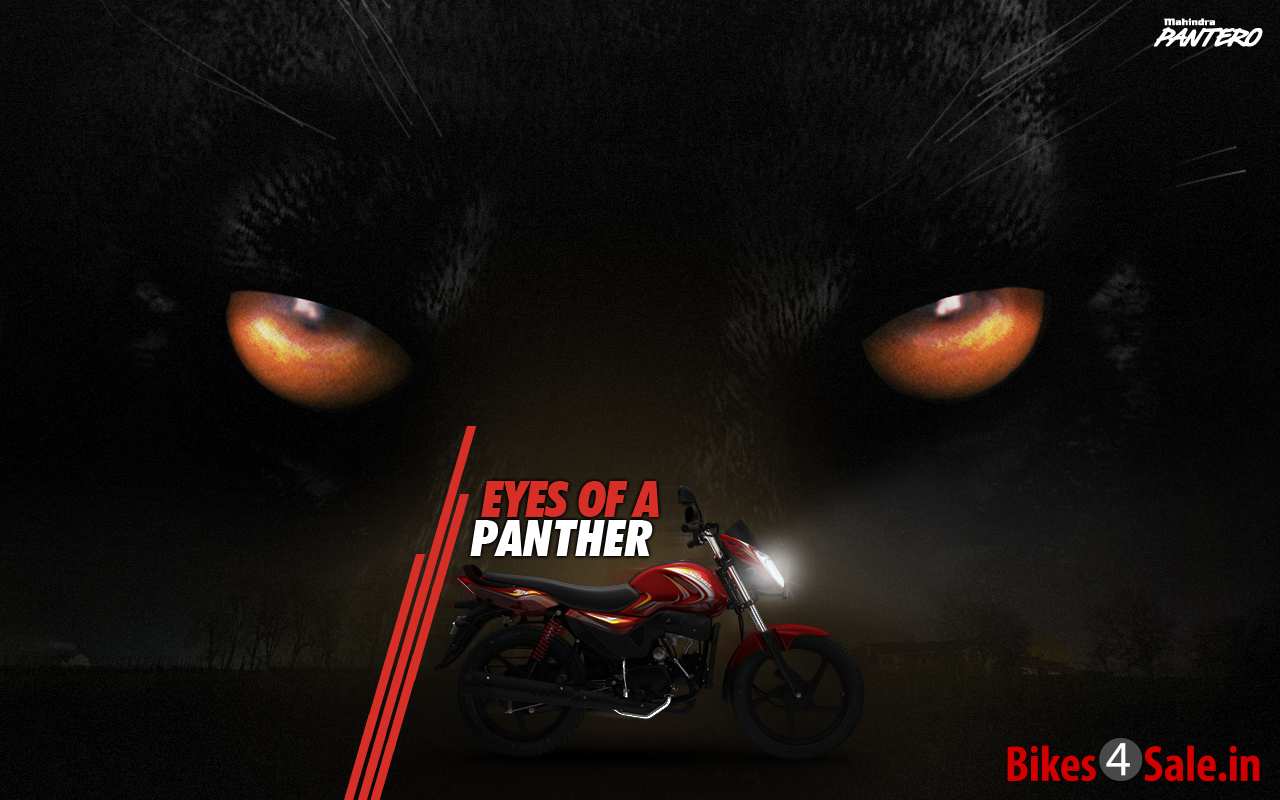 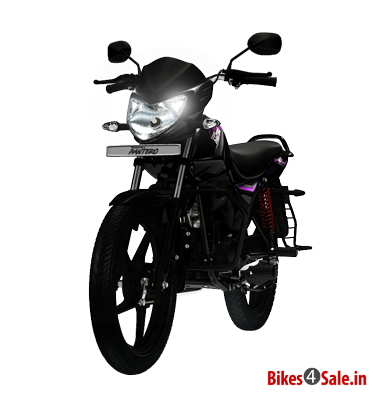 View All Showrooms
Technical Specifications
Test drive reports, reviews and news
User Reviews of Pantero. Write Your Review
I dont like this bike. It should have had a better design.
By Yadav on 09-07-2013