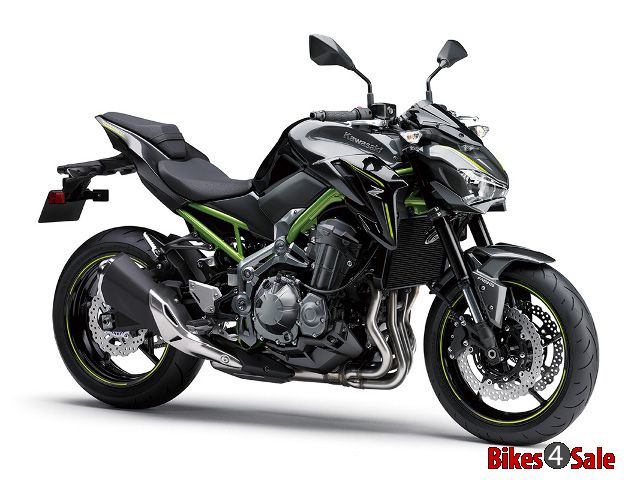 The Kawasaki Z1000 is considered to be the epitome of premium naked sportsbikes. And the new Z900 is latest addition to the Z segment, which is slotted below the mighty Z1000. Basically, it is just an under powered version of the Z1000, powered by a newly developed 948cc, 4-stroke, liquid-cooled, DOHC engine. The bike is constructed based on the same Trellis Frame made with high tensile steel tube found in all Z ranges.

Kawasaki has used all the Z-Styling elements in this model as well. The fierce, predator like posture found in the Z flagship is also used in this model. This muscular image is the ultimate expression of Sugomi, a design featuring elegant bodywork and minimalist cover in order to draw attention to functional beauty. Seamlessly integrated front cowl, sharp ‘Z’ pattern LED tail light, and the compact, multi-functional LCD instrument console are some of the Z essence incorporated in the Z900.

The Z900 is built in and around with a lightweight chassis on which natural upright seats are used for commanding riding position. The low and tapered seat makes the rider to control and manage the motorcycle with ease on every stop. Flat handlebar is the other attractive feature, which provide ideal leverage for high speed cornering and low speed maneuvering.

Book a Test Drive through Bikes4Sale and we will try to get you the best offer for Kawasaki Z900 ABS. 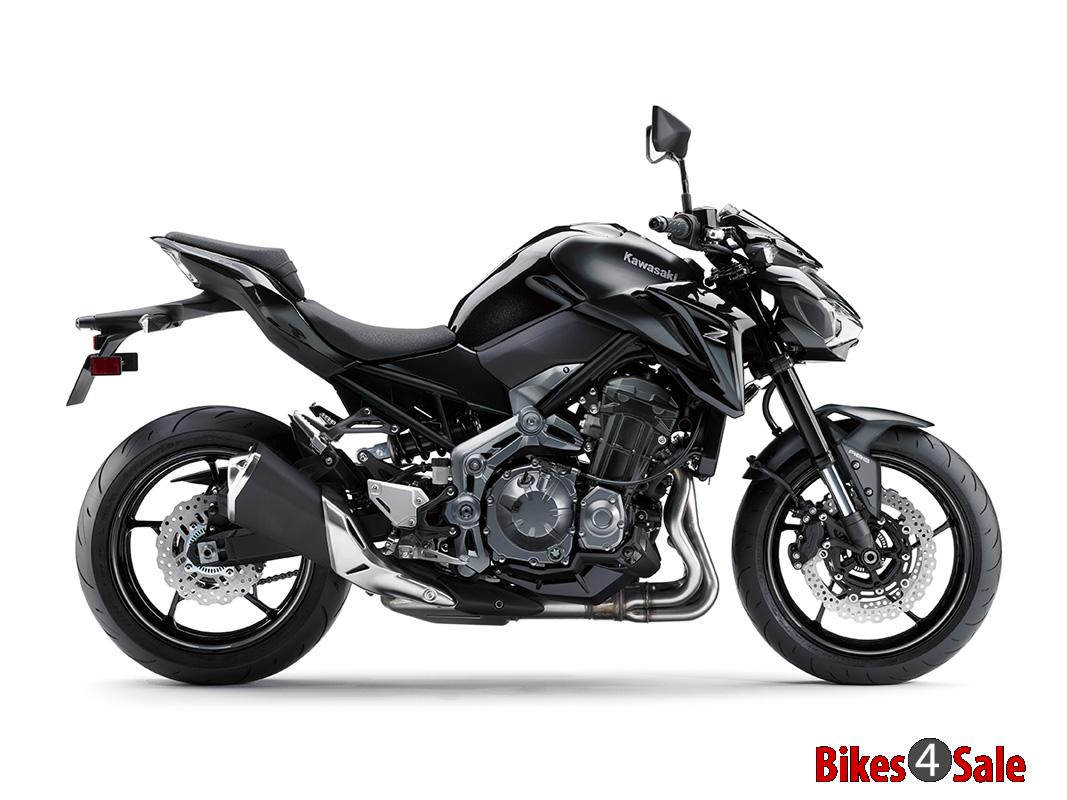 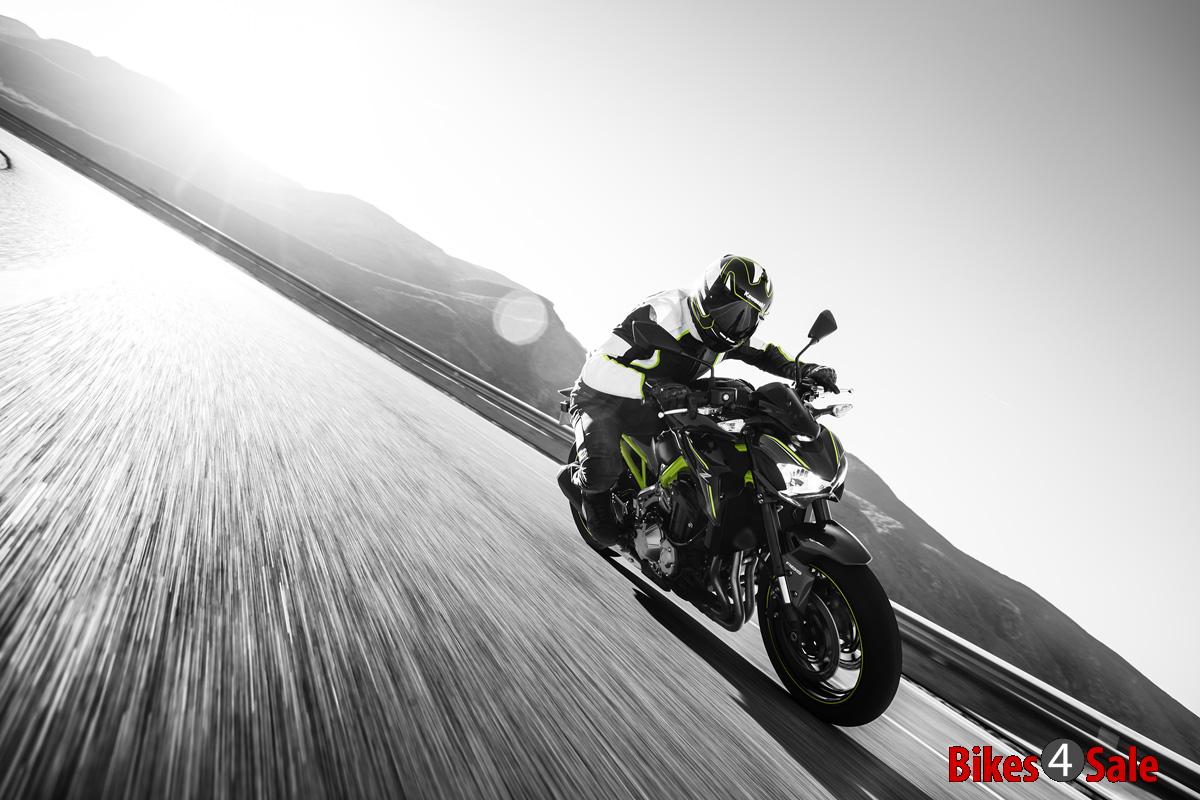 Raw power and uncompromising attitude, that's the Z900 ABS are made to be. Kawasaki has made the Z series to be of cutting-edge technology and superior power that makes the Z series stand out from the rest of the bikes in the fairing lineups. 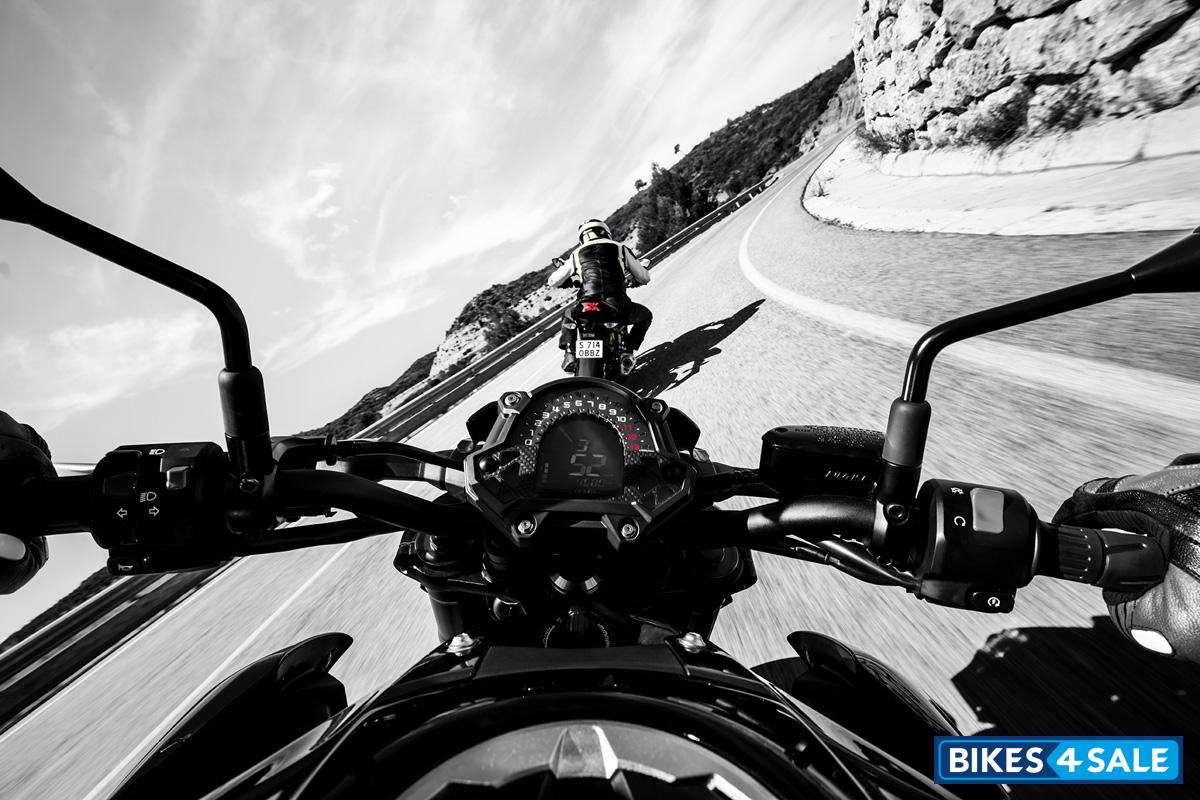 The Z900 ABS comes with a 948cc 4-stroke, liquid-cooled, DOHC, four valves per cylinder, inline-four cylinder engine. The engine produces a maximum power of 123.6 bhp @ 9500 rpm and a maximum torque of 98.6 Nm @ 7700 rpm. The fuel system is handled by DFI with 36mm Keihin throttle bodies. The engine is tuned to give a raw performance on roads and highways with maximum agility and riding dynamics. The engine is mated to a 6-speed gearbox and uses Sealed chain as its final drive. 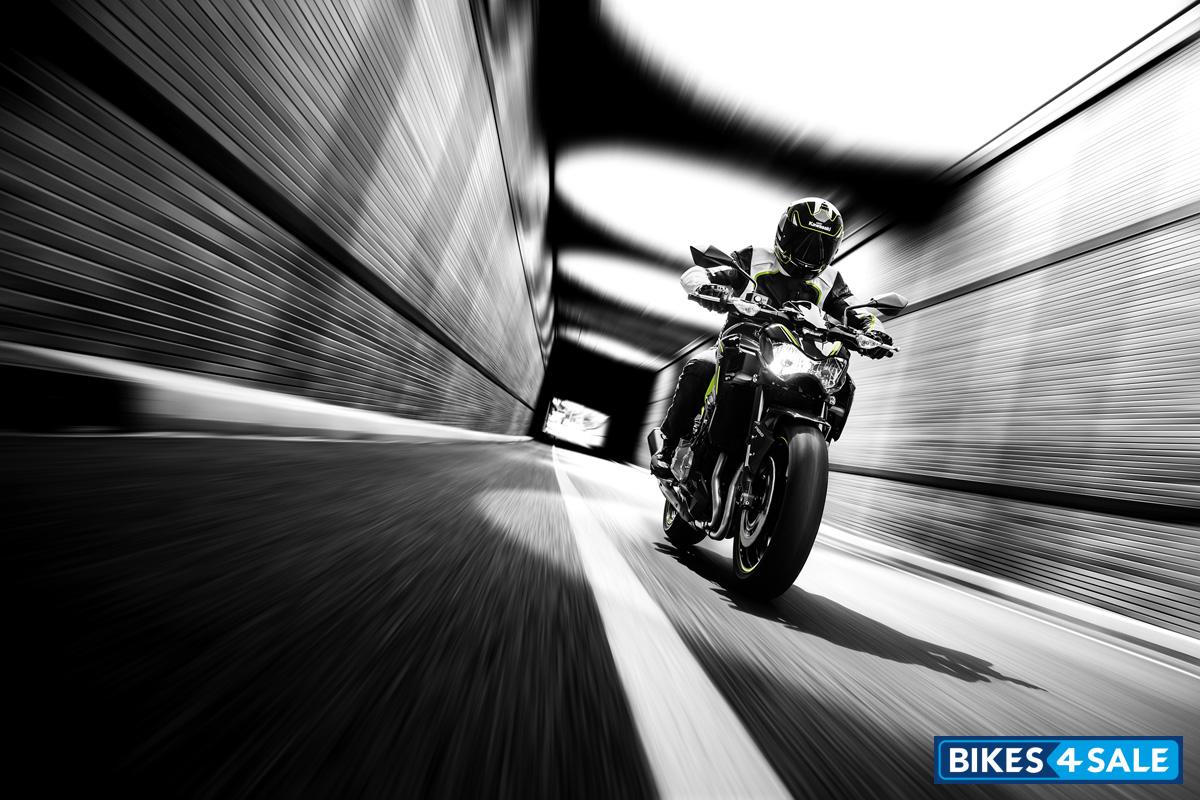 The Z900 has a high tensile steel Trellis frame. The front suspension of the Z900 ABS comes with 41mm inverted fork with rebound damping and spring preload adjustability while the rear suspension comes with Horizontal back-link, stepless rebound damping, adjustable spring preload. The front braking system of the Z900 is done with Dual 300mm petal-type rotors with four-piston calipers, while the rear braking system has a single 250mm petal-type rotor with single-piston caliper. Both the front and rear brakes are equipped with ABS technology for superior braking power. The Z has a Ground Clearance of 5.1 inches while the seat height of the bike comes at 31.3 inches. Kawasaki has made the Z900 ABS be a very versatile motorcycle that could take tracks and roads with maximum agility and control. 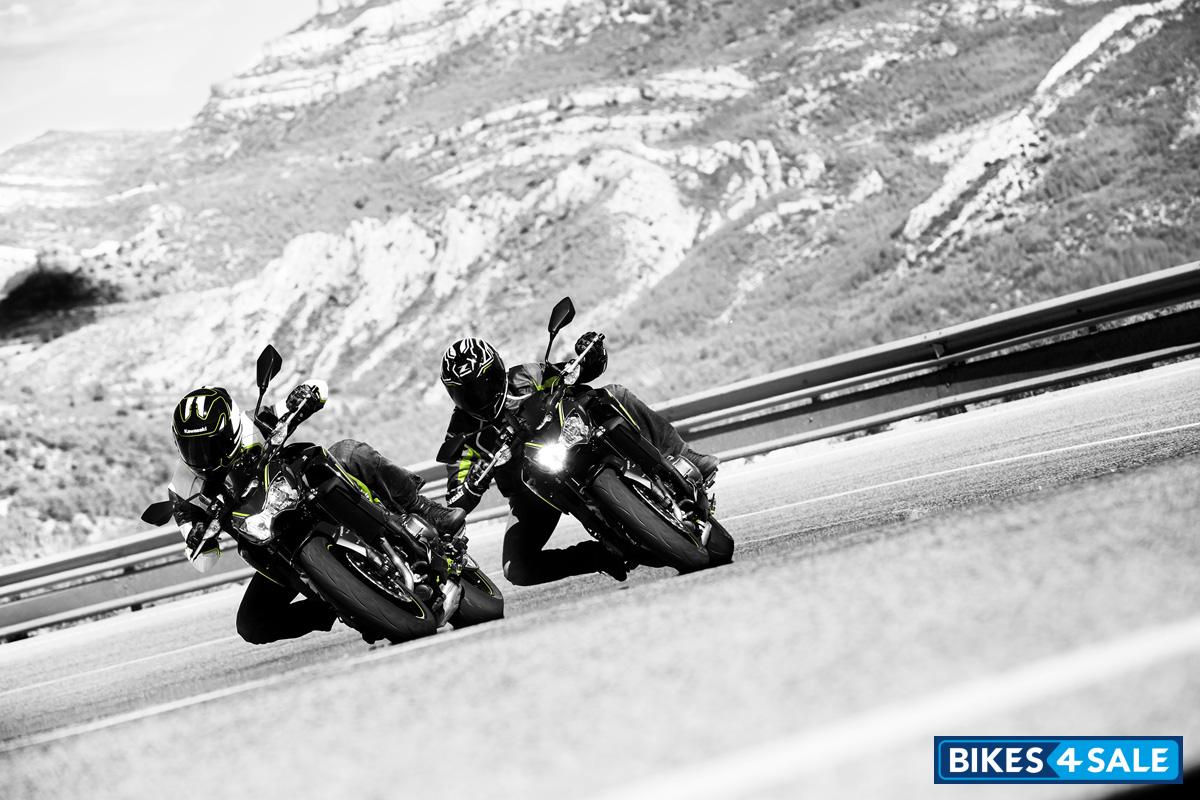