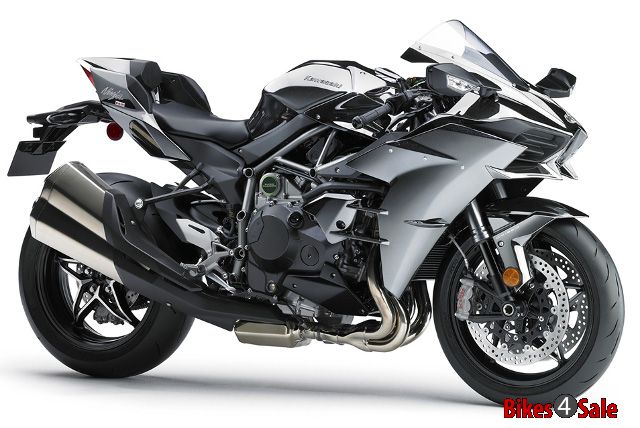 Kawasaki Ninja H2 is the world's only supercharged production hypersport street bike from Kawasaki Heavy Industries Ltd. Ninja H2 is the road-legal version of Ninja H2R, showcased at the 2014 Intermot Festival. It has a reduced supercharger boost when compared to the H2R and has plastic body panels, replaces the H2R's carbon fiber. The new Ninja was developed at Kawasaki's turbine and aerospace division.

The cosmetic changes for this new Ninja is noticeable as compared to other bikes in this class. Its body have been coated with chemical solution of silver-ions, which allows bike to look black in shades and a mirror finish in the light. Like H2R, H2 too is made up of steel trellis frame, which can provide sharp handling and high speed steadiness to the vehicle. There are many aerodynamic aids in the H2, like chin spoiler on the fairing to deliver a huge amount of downforce and the rear-view mirrors are designed in a such way to provide aerodynamic assistance, helps in high-speed stability.

This new bike is an expensive piece of kit and it is being exported from Japan. BMW 1000RR and Yamaha YZF R1 will be the top notch competitors for this premium sportsbike. But it is the most powerful production motorcycle on the market.

Book a Test Drive through Bikes4Sale and we will try to get you the best offer for Kawasaki Ninja H2. 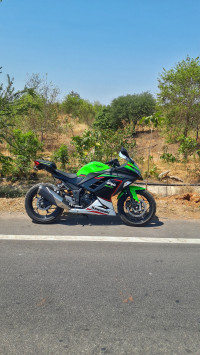 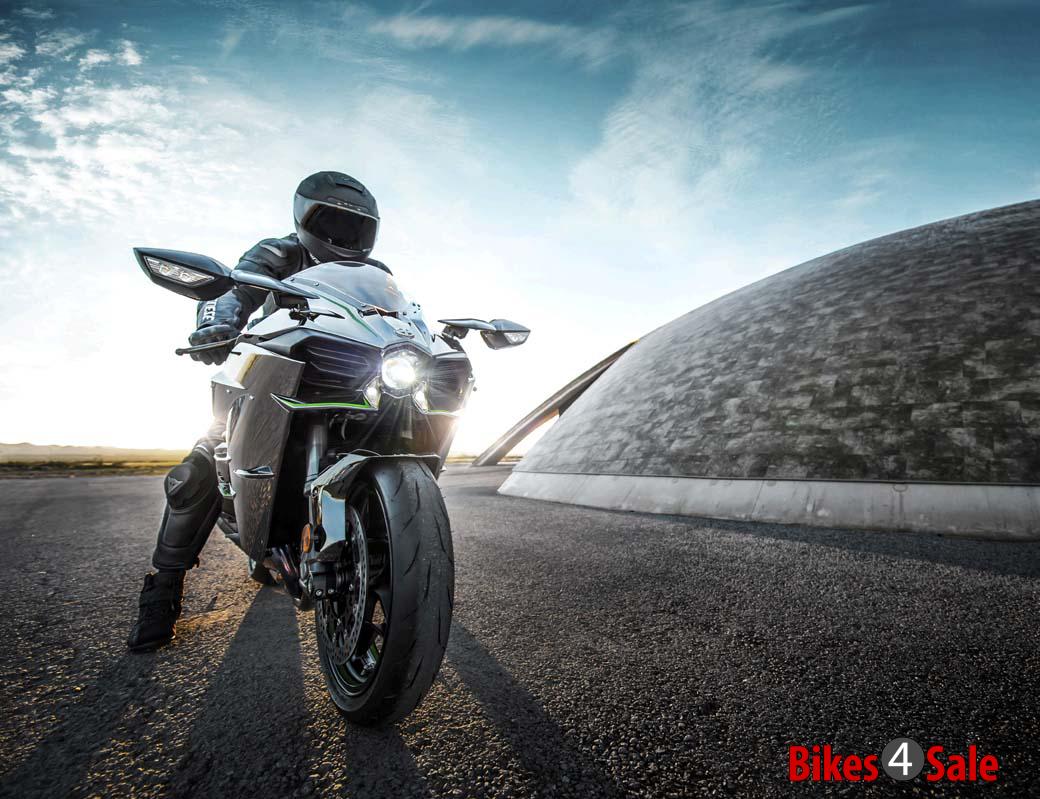 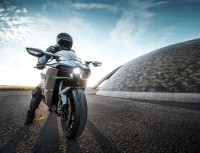 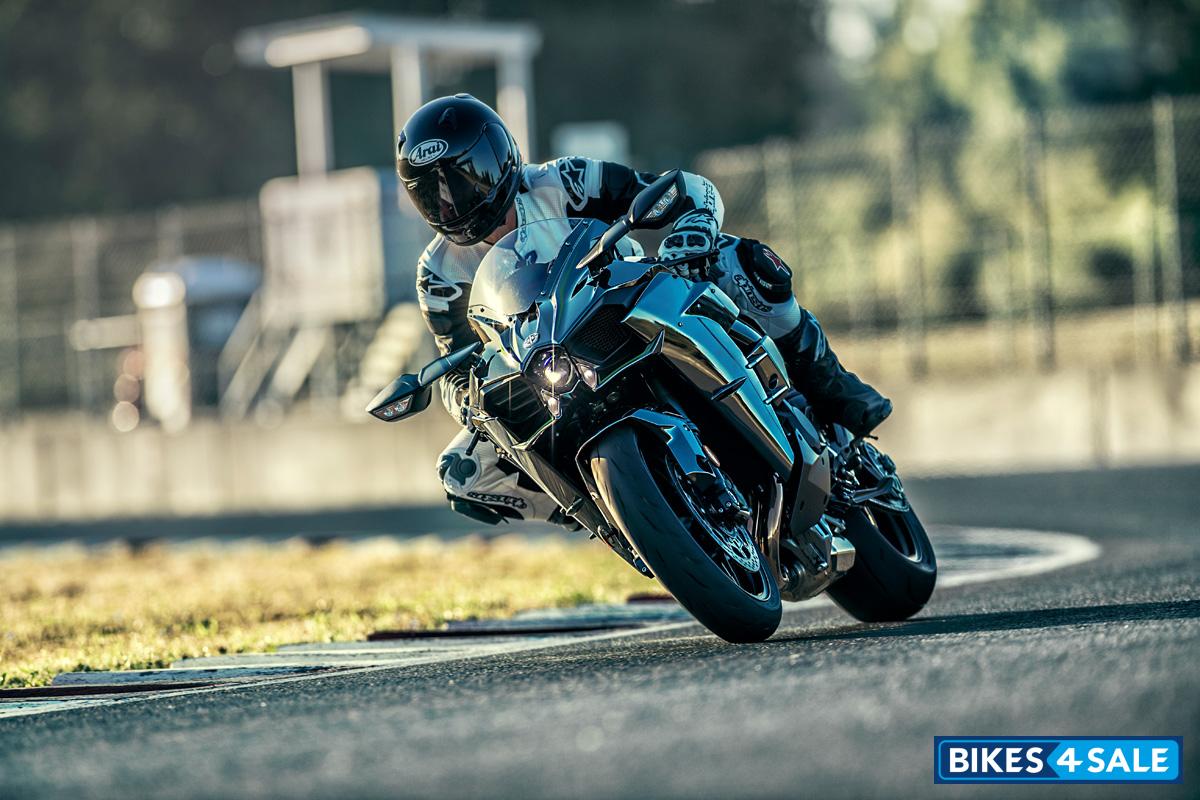 Supercharged to the core. The Kawasaki Ninja H2 is one of the deadliest sports bike ever produced in the world and is open up for customers.The Ninja H2 is the road-legal version of the mighty Ninja H2R and is tuned to produce significantly reduced supercharged power when compared to its bigger sibling. 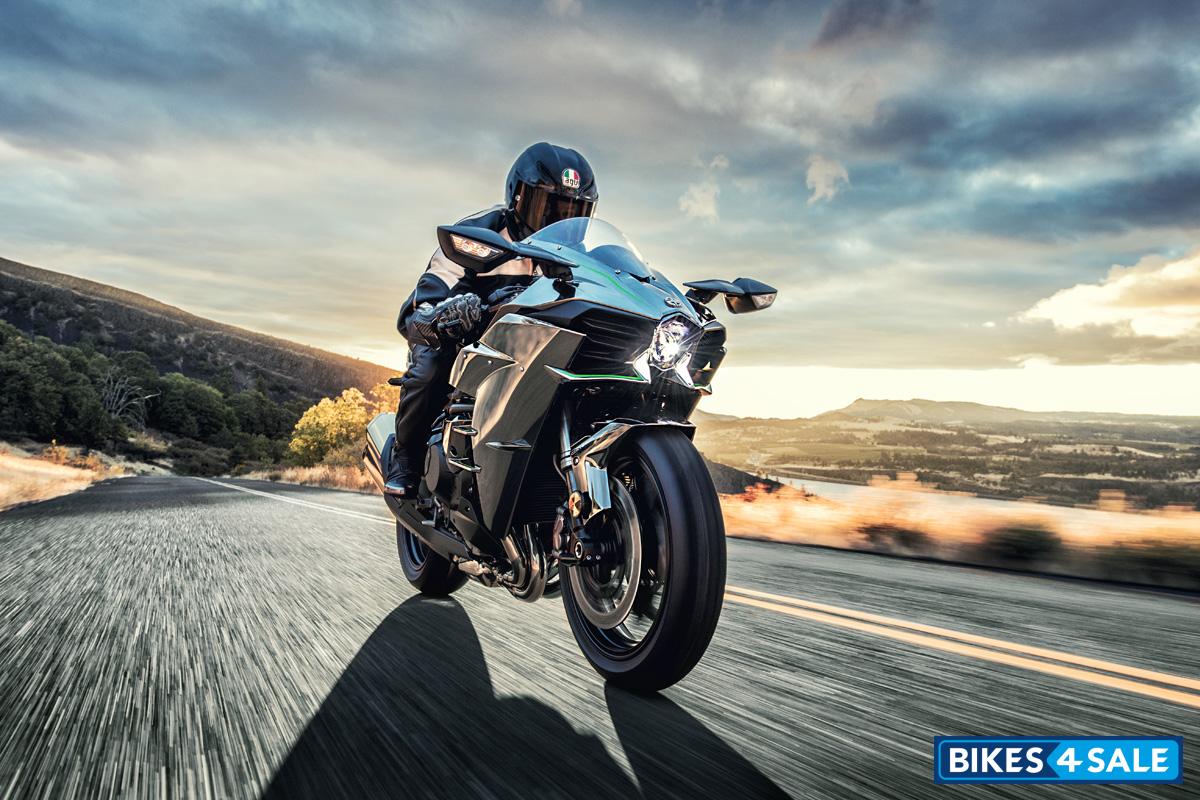 The H2 has a very big 998cc supercharged engine, capable of producing 197bhp power @ 11,000 rpm and a peak torque of 140.4Nm @ 10,500 rpm. A six-speed dog ring transmission box is used to transmit power to the rear wheel. The engine of the H2 is made to produce aggressive power and torque. The top speed of the H2 is 200 miles per hour. 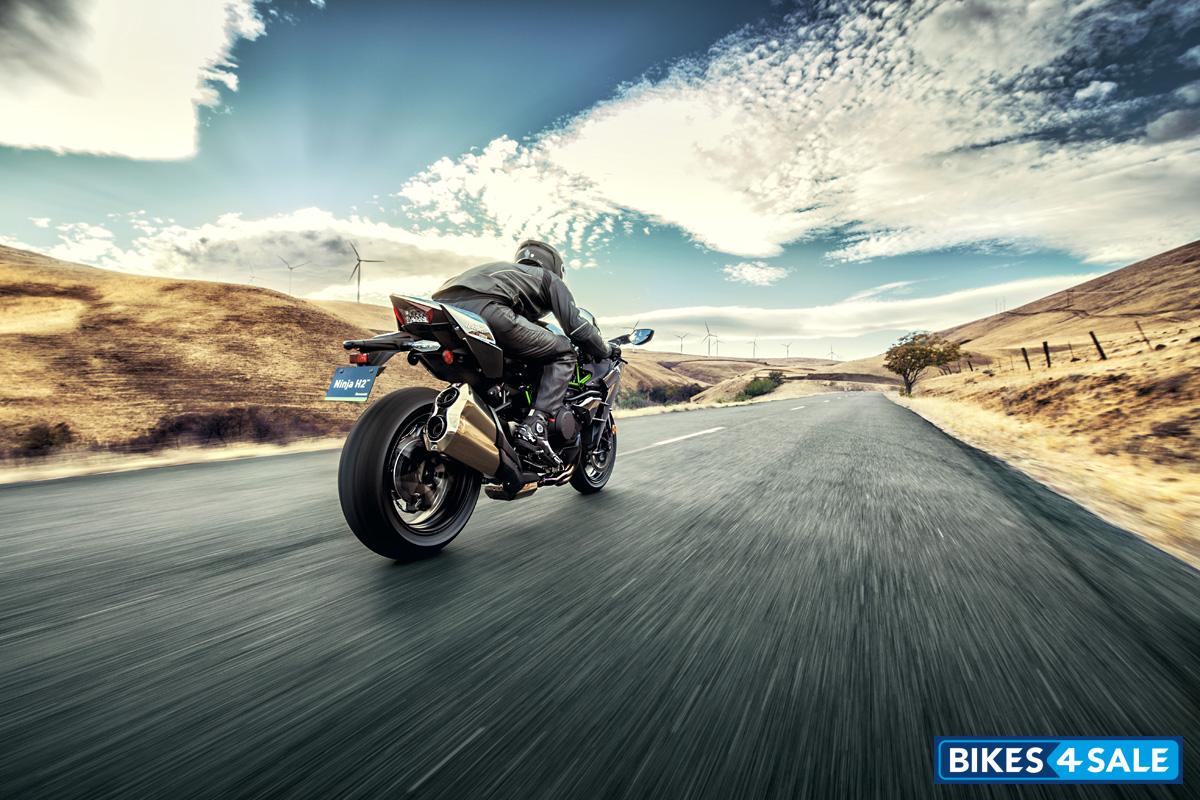 The suspension setup of the bike is done with 43 mm inverted fork at the front while the rear suspension setup is done with New Uni-Trak with gas-charged shock. The braking system of the Ninja H2 is a dual semi-floating 330 mm discs at the front while the rear shocks are an opposed 2-piston caliper, Single 250mm disc. The braking and suspension duties of this bike is made to withstand higher speeds. The suspension is made to make it a very stable bike at higher speeds., while the baking system ensures that this beast is tamed when needed. The overall weight of the Ninja H2 is 238 kg. 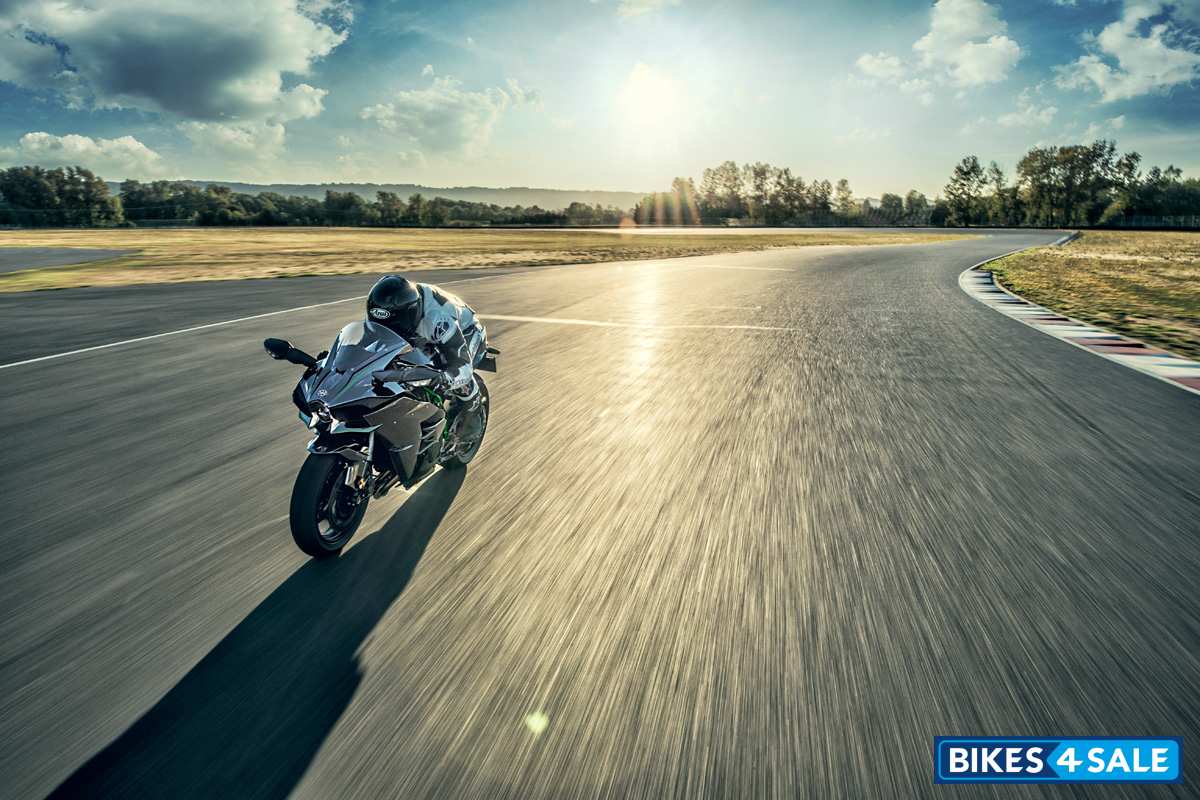 User Reviews of Ninja H2. Write Your Review
Looking so beautiful
By Omkar on 04-06-2018