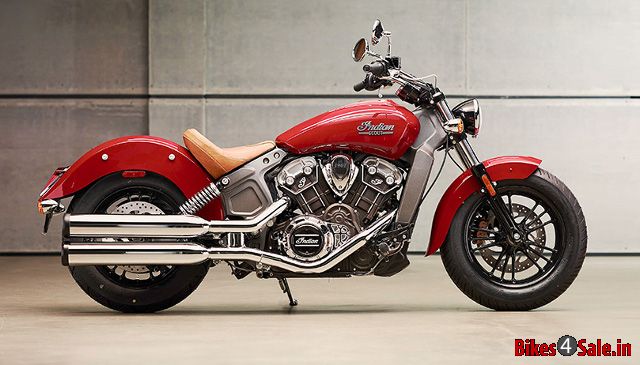 The American ace bike makers Indian motorcycles had introduced Scout in the year 1920. Ever since then, it has been their important and best selling product. They had introduced many variants under the Scout name. The latest Scout came in the year 2014, which marked the first ever Indian with liquid cooled engine.

The instrument cluster consists of a digital tachometer, trip meter, odometer, engine temperature and a fuel level indicator. Scout is made of light weight components, which helps in easy maneuvering through streets and busy lanes. The only rider seat in Scout is made up of high quality leather and the blacked headlight with chrome trim and stylish fenders are the notable cosmetic features.

Scout is available in three paint schemes; they are red, silver and two variants in black shade. Harley Davidson Fat Bob is the direct rival for Indian Scout.

Book a Test Drive through Bikes4Sale and we will try to get you the best offer for Indian Scout. 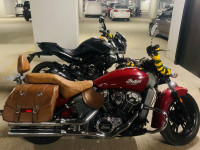 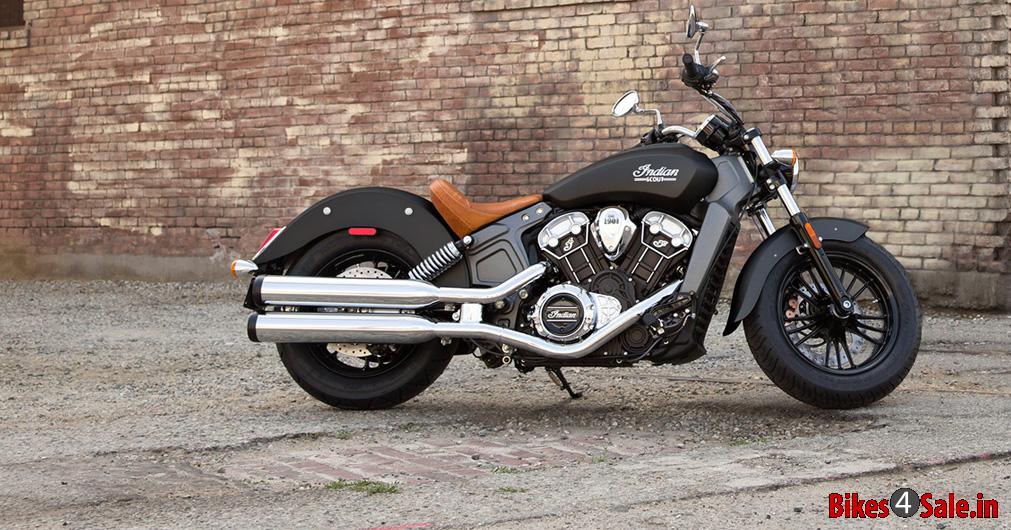