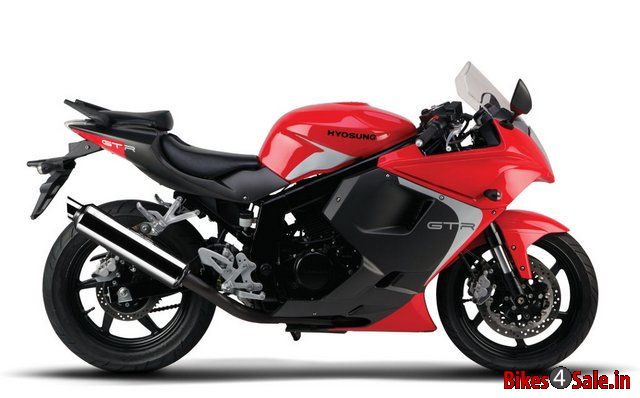 The machine goes on. It doesn't matter whether if it is a race track or a pulpy street. The moto-machine has got everything mated with to fire up according to the terrain. Arrived with a novel appearance, the GT650R waves all the attraction for the sportsbike in this class. Being in the 650cc engined middle class premium superbike segment, the South Korean has crafted more characteristics to draw in motor-enthusiasts attention.

The 2013 Hyosung GT650R comes with a refreshed face and body graphics. The newly designed headlamp conjures it to be a real monster of the 650 cc class. Thanks for the stunning paint finish, now the beast hardly looks like the GT250R. Earlier both bikes were identical in appearance. The upgraded instrument cluster helps to get noticed things at a glance. While the suspension is promoted to the next level of comfort with the wedding of inverted telescopic absorber at front and progressive linkage hydraulic mono shock absorber at rear. Finally, Hyosung has spent some time to refine the old engine to be rolled out sharper and crisper. After all, the machine holds the same technical specifications and features what it had earlier.

The bi-wheeler puffs on equipped with a 4 stroke, DOHC 8 Valve 90° V Twin, Water cooled engine. The well tuned engine brings out enormous power of 72.68 Bhp @ 9000 rpm and sporty torque of 60.9 Nm @ 7500 rpm. Its firing rpm ratios at both ends catch up with its major competitor, Kawasaki Ninja 650R to fuel up a strong battle in the sake of performance. Moreover, its height measuring 1135 mm gives a leisure trip even to the shortest rider and ground clearance of 165 mm carries the machine even to a stony region where the bike is driven just as on the race track. Alas, a 17 litre fuel tank of never ends the journey within city limit but persuades to some other regions as well.

The 2013 GT650R is available in both single and dual tone color graphics.

Book a Test Drive through Bikes4Sale and we will try to get you the best offer for Hyosung GT650R. 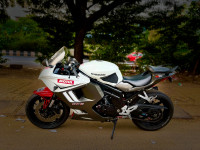 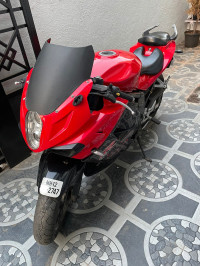 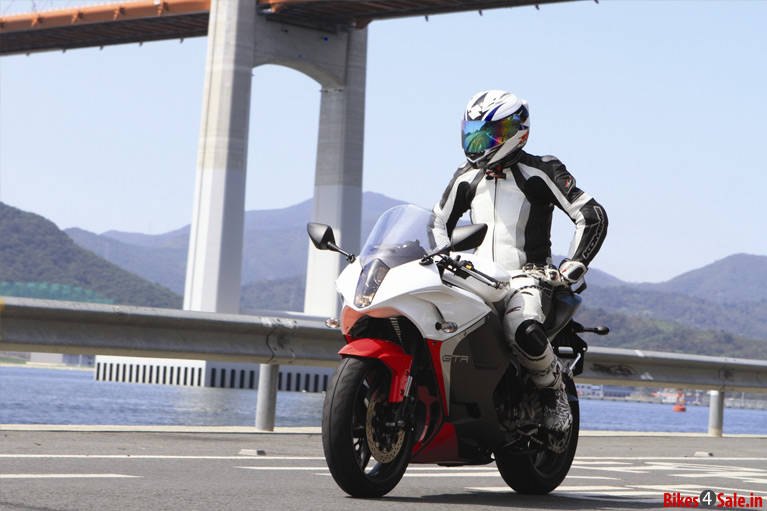 A fresh looking sportbike in design and technology, the Hyosung GT650R is a killer when it comes to performance on road. The GT650R has some nice body lines and styling that will attract eyes from every corner. The entire body shape of the bike is the result of the careful engineering from Hyosung that resulted in a very aerodynamically shaped sports bike that is ready to take highways and track with maximum agility and control. 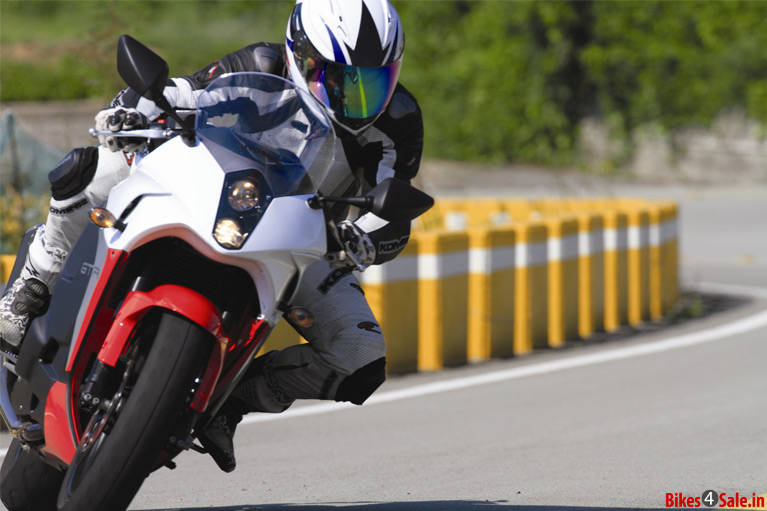 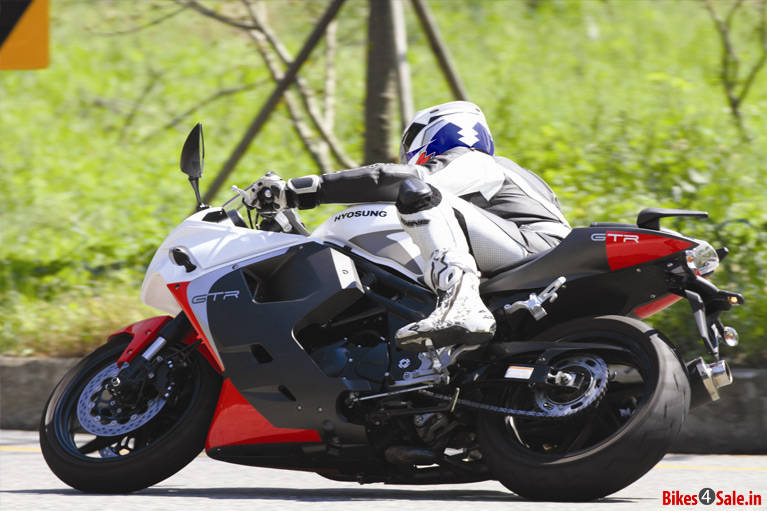 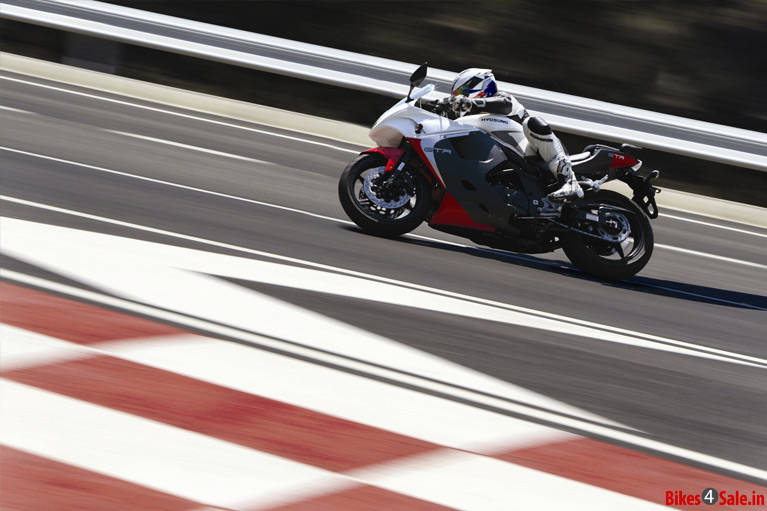 Test drive reports, reviews and news
User Reviews of GT650R. Write Your Review
no ABS
By Manish on 24-11-2017
Gorgeous, the bike looks stunning. The all new headlamp, graphics, and everything looks absolutely marvelous.
By Vishnu on 21-06-2013