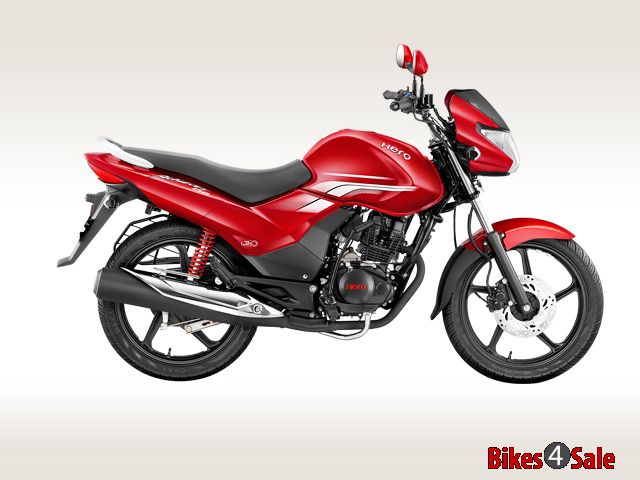 Another stylish bike from Hero, the Achiever. The bike was launched in 2005 under the brand name Hero Honda as Hero Honda Achiever. The bike was introduced being placed in the same category where the CBZ and the Ambition were tagged in. The Achiever is coupled with a 149.1cc, Air-cooled, 4-stroke single cylinder OHC engine. It is capable to generate a maximum power of 13.4 BHP @ 8000 RPM and maximum torque of 2.80 N m @ 5000 RPM. Its engine is wedded with a 5 speed gear box. The bike is still in production but under the brand name, Hero. However, poor is the promotion Hero is ensuring for the Achiever.

Hero Achiever 150 i3S was launched in 2016.
This new Achiever has many cosmetic and technical changes from the previous models. The specifications of this bike has remained to be same, while Hero has worked on the engine refinement. One of the many notable change is the use of i3S (Idle Start Stop System) Technology. Which kills the engine, whenever the neutral is engaged for more than 5 seconds. The engine thrives again, when clutch lever is depressed. Other than that, the new Achiever features a BS-IV compliant engine.

Book a Test Drive through Bikes4Sale and we will try to get you the best offer for Hero Achiever. 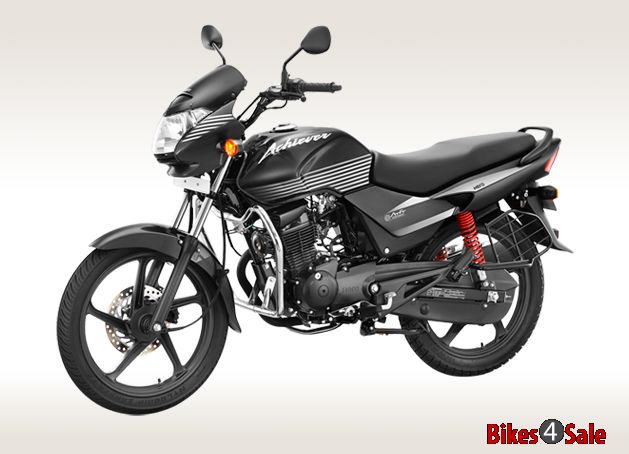 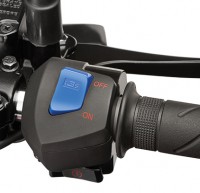 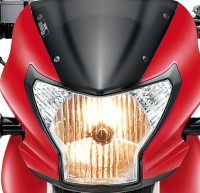 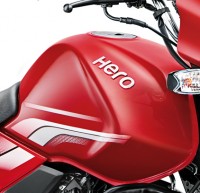 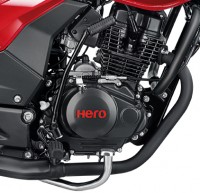 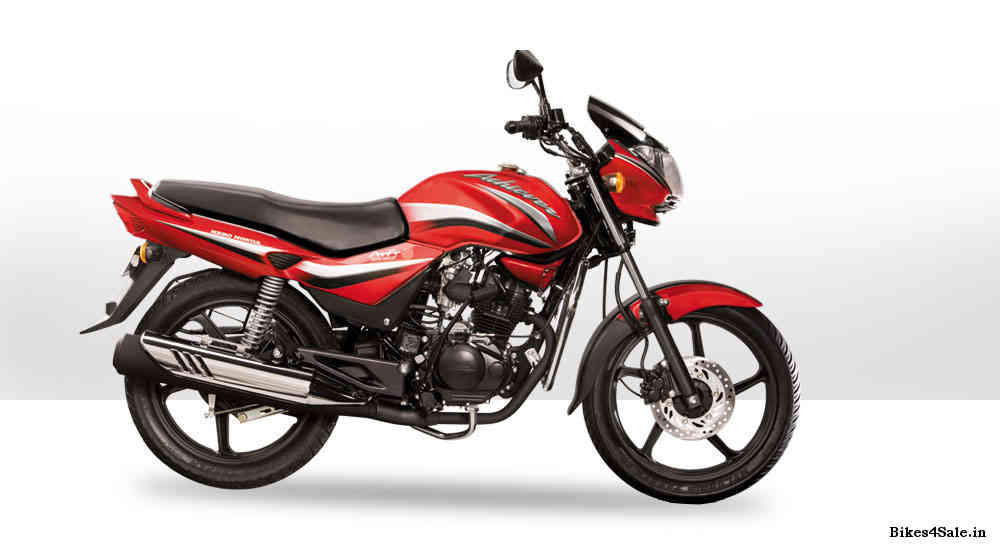 Review of new Achiever 150 i3s
A decade ago, when Honda was the backbone of Hero, they launched a 150cc commuter called Hero Honda Achiever. It uses the same mill that powers Honda Unicorn. Unlike its name, this model fails to achieve a good volume of business from the market. Because, the desire for 150cc motorcycle wasn't so much in those days. Not only that, design and styling of this model lacks the extra flavor to attract a large audience. Things have changed and the mighty Hero Honda is separated as Hero MotoCorp and Honda Two Wheelers. And the competition among these giants leads to introduce newer models and upgrade the current on going products. The latest of such refinement is with the Hero Achiever 150 launched in 2016 with an i3S technology. Hero has made many changes to this one, from the earlier model. 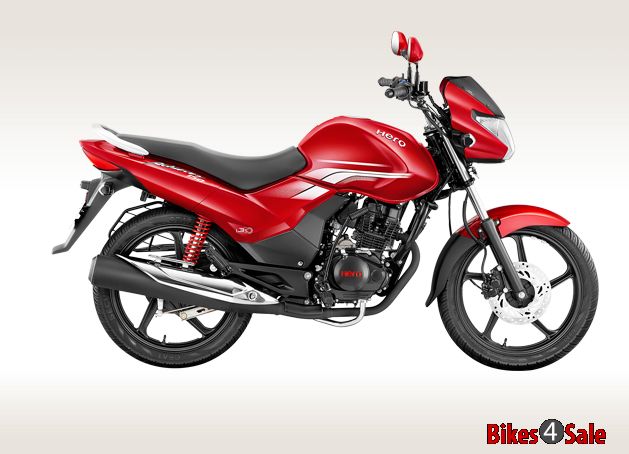 Engine
The new Achiever is powered by the same 149cc, four stroke, single cylinder, air-cooled engine from the earlier version. This mill churns out 13.4 PS @ 8000 rpm and a peak torque of 12.8 Nm @ 5000 rpm. Engine is then meshes with a 5-speed gearbox and the rear wheels chain driven. Hero have worked on the engine refinement, yet they still managed to maintain the earlier spec of the engine. One of the notable change is that, Achiever 150 comes up with BS-IV engine compliant, as the latest emission norms will be active from the early 2017. Not only that NVH levels for Achiever 150 is quiet low. 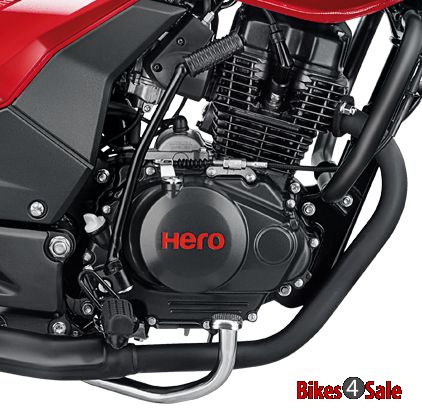 Design
From the older version, engineers of Hero has worked a bit to change the outlook of this model. A fresh styling pattern is adopted in all areas of this vehicle. Unlike today's other 150cc models, this one looks bit serious and more basic. From the design aspect it targets a mature section of people rather than young generation. As the new Achiever is a straight forward competitor of Honda Unicorn, both the models are alike in many aspects. Starting from the front, the new trapezoidal headlamp set up consists of two pilot lamps on either sides. The main headlamp is wider and brighter as compared to the old model. And it comes with AHO (Auto Headlamp On). It uses bikini fairing for the headlamp cluster, with a smoked visor which is not oversized. Clear lens covers are used for all the four indicators and the chrome crash guards are replaced by black tone guards. The new sculpted fuel tank bears the Hero 3D insignia, along with a basic graphics which is pretty decently done. 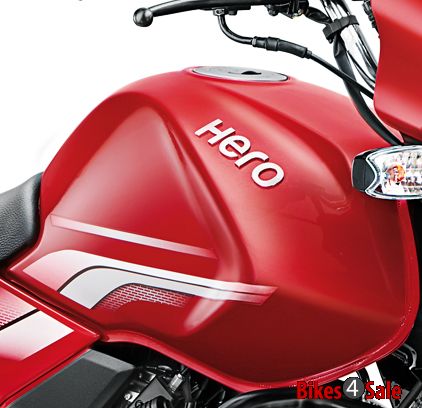 The new i3S technology logo found its place in the side panel. Altogether, it gives a clean look for the motorcycle from side views.

Features
As this Hero is tagged as an iSmart vehicle with i3S technology, it should have some smart characters. And this technology features Idle Start Stop System, which is a segment-first feature. The system works by switching off the engine when neutral gear is engaged for more than 5 seconds. And the engine will thrive again as we depress the clutch lever. This would save some amount of fuel every time. The system can be engaged and disengaged using the i3S switch, positioned on the right side of the handlebar. 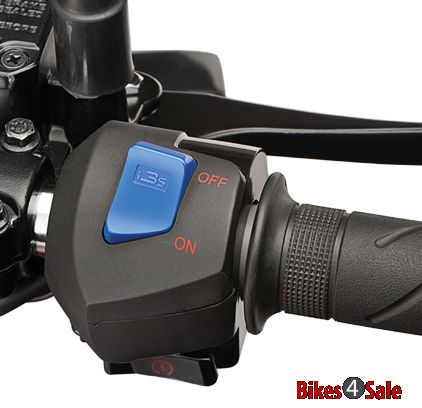 The instrument console of Achiever is divided into 3 sections, comprising of an analogue speedometer, tachometer and a polygon shaped information cluster. The whole console sits below a faux carbon fibre insert, which gives a premium look. Another notable feature of Achiever is the AHO, which will keeps the headlight on whenever the engine is started. 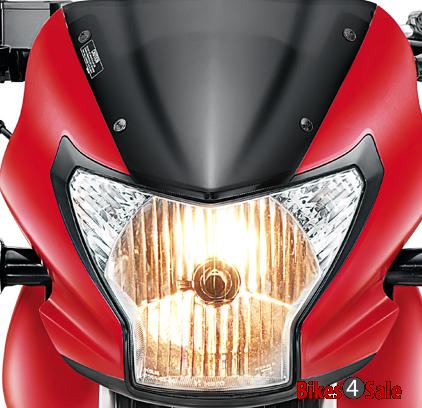 Verdict
Hero Achiever is one serious looking day-to-day commuter. Hero has imposed new designing pattern in this bike from the previous generation. This particular model competes with Honda Unicorn 150 and Bajaj Pulsar 150, both are priced around 70-71,000 INR. Meanwhile, new Achiever is priced from 62,000 and it more or less a quality product than Bajaj and Honda. In addition to that, the new i3S technology in the Achiever makes it even the best of the pack. As Hero is well known for their reliable parts, economical engine and efficient service and maintenance of the motorcycles. Therefore, the new Achiever stands as a symbol of powerful, economical, comfort and practical commuter of this era.
User Reviews of Achiever. Write Your Review
Tamey Last Price bolo
Email - magsolk@aol.com
By Magan Solanki on 31-03-2015
SHINE 120CC IS BEST BIKE IN 125CC BIKE
By King Hussain on 12-02-2014