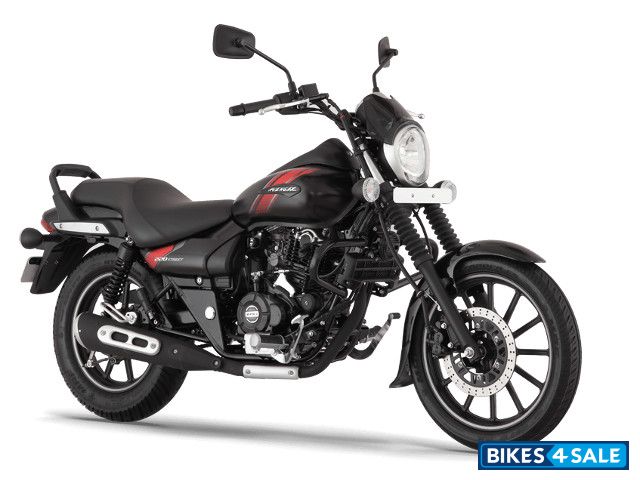 Launched in India in October 2015. Avenger Street 220 is not in production now.

The Street 220 is based on the famous 220 DTS-i engine, used in the best selling Pulsar 220. It is powered by the 220cc, twin spark, single cylinder oil-cooled engine which delivers 19 bhp of maximum power and 17 Nm of peak torque. The engine meshes with a 5-speed manual gearbox. This bike is built around a tubular double cradle frame.

The suspension system of this Bajaj features a rubber bellows on the front suspension forks which reduces friction and a twin shock absorber at the rear. It has a 260mm disc brake at the front and 130mm drum brakes at the rear. 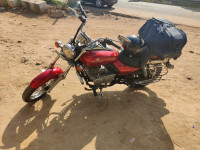 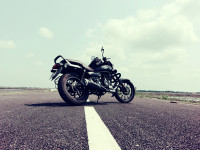 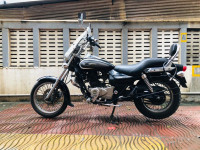 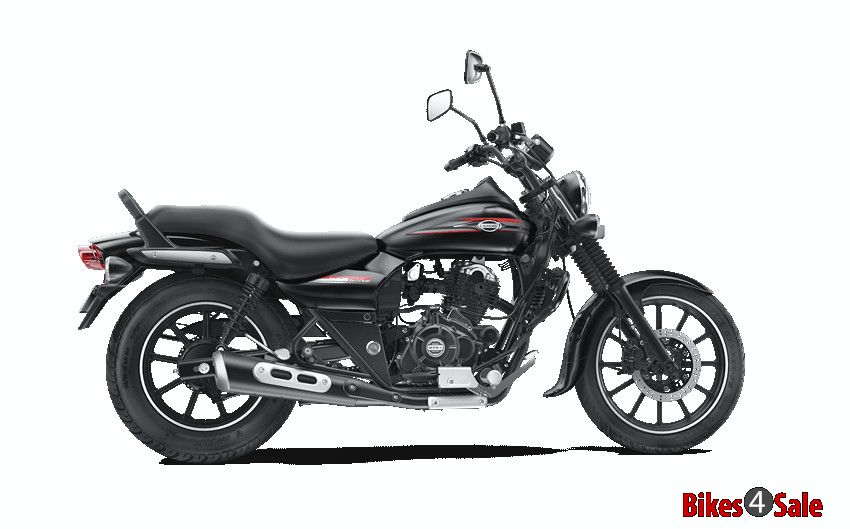 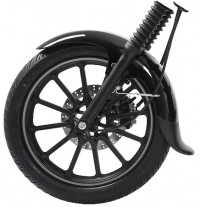 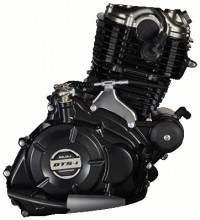 Avenger Street 220 is the latest version of the famous cruiser Bajaj Avenger. It was the first cruiser bike developed by an Indian brand fro the Indian roads. Bajaj has re-launched this motorcycle in the year 2015 to claim some of their lost grounds to the much bigger REs. This upgraded offering is available in 220 and 150cc engines, presented in much improved dark shades. This time Bajaj has managed to overcome those dull and lethargic design and styling elements on the bike. It is purpose-built to tackle all the requirements of the modern world.

The Engine & Performance
The Avenger Street 220 is powered by 220cc, DTS-i, 4-stroke single cylinder engine. This engine gets a fine tuning from the Bajaj's Twin Spark Technology. The mill churns out a maximum power of 19.03 Ps @ 8400 rpm and a peak torque of 17.5 Nm @ 7000 rpm. The engine is mated with 5-speed constant mesh gearbox. This same powertrain drives the famous Pulsar 220 DTS-i for the past years. And it is considered as one of the most reliable and powerful engines of the brand. In order to maintain the engine oil temperature and viscosity, an oil cooler is featured in this cruiser. According to Bajaj, they had improved the throttling response of this Pulsar 220 engine. But, it still lacks the quality and refinement of an actual cruiser. The Bajaj Sreet 220 falls far behind the quality and dynamics of Honda, Royal Enfield and Hero. 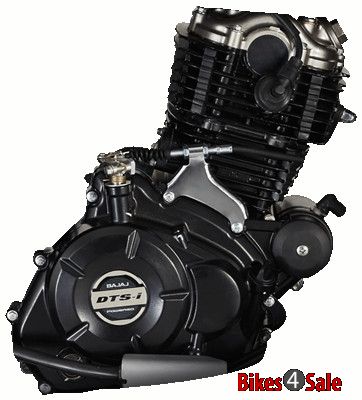 The Looks & Styling
Bajaj has adopted the all-time conventional cruiser kind of looks to their motorcycle as well. It looks similar to the much powerful Yamaha Enticer and Kawasaki Eliminator. The Avenger Street 220 comes in dual-tone Matte Black with Red paint job. It can be found in the headlight cowl, fuel tank, handlebar, exhaust kits and even on the wheels. The low street handlebar and low-slung seats are two of the main ingredients of the cruiser bike. Moreover, the fuel tank bears a brand new Avenger logo, showcasing the new Avenger clan. 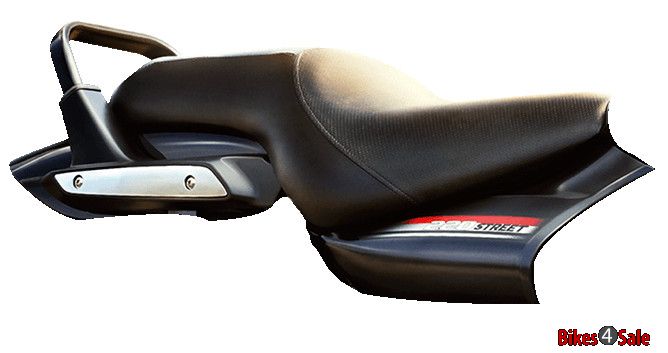 The Avenger Street 220 gets a combination of analog and digital unit. The analog speedometer is accompanied by digital odometer and trip meter. The secondary unit is placed above the fuel tank displaying, fuel gauge, turn signal, low battery and neutral position. The bike also gets larger exhaust kits, wide rear tyres and well-placed rider & pillion foot pegs are other attractive features.

Suspension, Chassis and Braking
The Bajaj Avenger Street 220 is based on the Tubular Double Cradle type chassis which is purpose built for comfortable city rides. It gets telescopic forks with anti-friction bush at the front and twin shock absorber at the rear. Stopping power of this cruiser is controlled by 260mm disc brake at the front and 130mm drum brake at the rear. 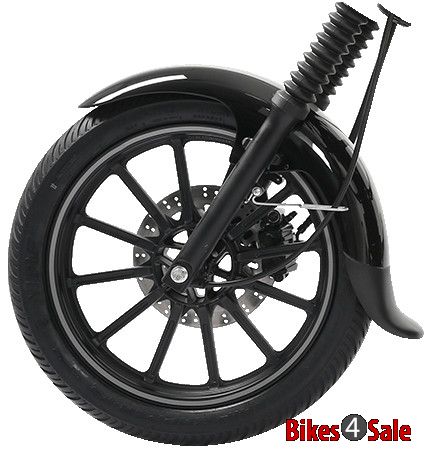 The Verdict
The Bajaj Avenger is the only affordable and one of the best selling cruiser in India. It is rather a cheapest and underpowered version of the Kawasaki Eliminator. Like all the Bajaj models, this one too lacks the engine and gearbox refinement. The gearbox seems to have a thorough inspection, after every 5000km. The Avenger Street 220 will surely grab eyeball in the crowd, but reality is different as it fails to impress in the performance section. This bulk motorcycle is pretty difficult to maneuver in the streets and busy traffic lanes. 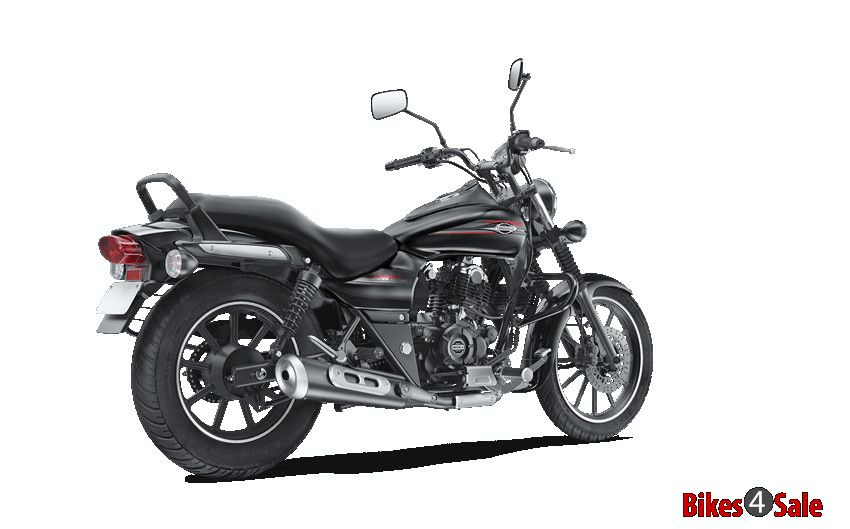 It took almost 10 years for Bajaj to improvise their old cruiser kid back to life. But things would have been even better if they had introduced a brand new engine enriched with lot more torque and power.
Test drive reports, reviews and news
User Reviews of Avenger Street 220. Write Your Review
I love to go around in my Avenger 220 Street. It is comfortable for a man in my sixty plus years. But the problem with this bike is the rear drum brake which does not do good in the hills. Adjusting now and then is not helping at all. Bajaj company should come up with a new idea of reliable rear brake.
By Joseph Rana on 19-08-2019
THE NEW AVENGER SPORTS IS COOL PL GIVE HARDELY DAVIDSON TOUCH VIZ COLOURS /COLOUR COMBINATION AND CONTINUE THE OLD VERSION ALSO FOR CUSTOMER CHOICE
By Milind S on 29-11-2015
Like to buy avenger 220 and need fiance. How can you help me. ??
By Saumendra on 12-11-2015
Avenger street bike is my heartbeat and my faur bike its good stylish bike
By Dinesh Kumar. R on 01-11-2015
I don't know why I love avenger.I just know I love avenger.
By Manvendra Singh Parmar on 28-10-2015