Hero Moto Corp Ltd plans to introduce new 150cc on-off road bike in India in 2012. Hero Moto Corp officials haven't disclosed any details regarding the new bike. The new bike is said to be the same Honda NXR 150 Bros 150cc bike which was launched in Brazil.

After the split up with Honda, this will be Hero Motors first venture to bring out their latest bike in India. The company is also planning to launch 3 new bike models in next year. The new 150cc bike will be assembled at the company's Gurgaon plant. The company will import CKD kits from Honda for the new bike. Hero Motors and Honda still have an agreement to share technology till 2014.

Kawasaki Bajaj introduced the first off- road bike in India named Enduro Sx. Enduro had a 100 cc two stroke engine but was a failure in the Indian bike market.

Honda had already launched the new bike named Honda NXR 150 Bros in the Brazilian bike market in September 2009 and is becoming popular day by day. 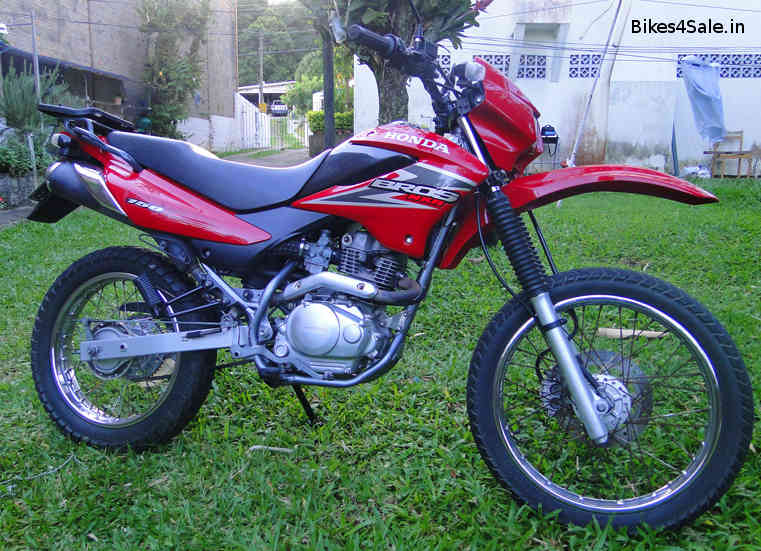 The new Bros 2011 has a 12 liter fuel tank with wider seat which provides more comfort while riding and has an under Seat exhaust. The bike has front drum brakes and rear disc brakes, pillion foot pedals, electric starter and digital console meter. The new bike is available in black, red and orange colours with stunning graphics.