The American bike maker Harley Davidson has come up with 12 of their bikes into the Indian market and FLSTF Softail Fat Boy, is one of the two bikes from the Softail segment and the other is the FLSTC Heritage® Softail Classic. One can book the HD FLSTF Softail Fat Boy come April and get hands on it somewhere in June. Harleys is working on the dealerships in India and they will have them rolled out from 5 cities including Delhi, Mumbai, Bangalore, Hyderabad and Chandigarh.

There is an interesting myth that says Fat Boy was named so - that it is in the memory of atom bombs dropped on Japan; 'Fat Man' and the 'Little Boy' but one will dismiss this theory as illogical, as the bike is purely descriptive of its physical appearance and there is nothing more to it.

And there were other rumors too such as Harley Davidson brought out Fat Boy as an answer to the Japanese line up of bikes that were ruling the markets in 70's and 80's, (Ah! Those technology-driven metal machines). 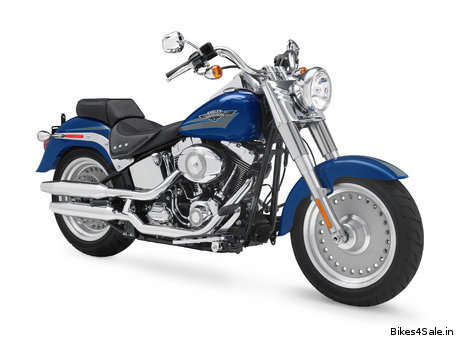 The huge body rests on two large wheels and the magnanimity of the bike is just enough to earn the name Fat Boy. The chrome air boxes, covered fork legs, wider footboards and the well-designed metal are simply adorable and Fat Boy is nothing less than a style statement. The bike is set from other family members of Harley with those silver bullet hole disc wheels (cast aluminum) which are 17 inched and the wheels became such popular that people began calling them as Fat Boy wheels - it's not easy to come up with something like that to work on the minds of public. Harley deserves :clap, clap, clap: for that.

Engine performance and handling of the HD FLSTF Softail Fat Boy
The mechanical parts of the Fat Boy are tremendously improvised and the bike is now powered by twin cam 96B 1584 cc engine with six-speed transmission, which supplies sufficient thrust that the bulky machine needs.

Fat Boy is a great combination of superb power and torque and don't harbour any doubts regarding this fact. The transmission is smoother and quieter, which is very similar to the previous variant. You might suspect the handling of this giant but you will be amazed to know that you can smoothly and conveniently cross the curvy roads. And Harley Davidson is known to give you bikes that are superior in performance and handling.

Pricing of the HD FLSTF Softail Fat Boy
Here comes the huge price for the huge bike- it will be around Rs 18,45,000 and so not everyone's cup. 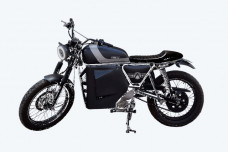 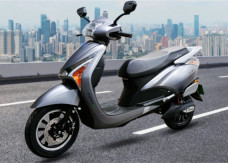 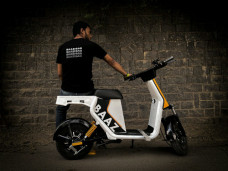 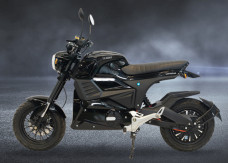 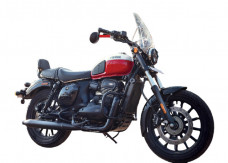 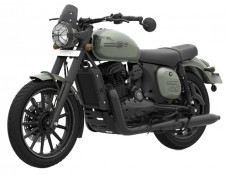 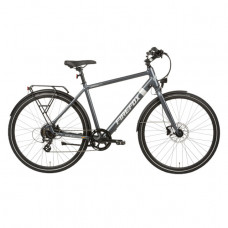