Be Cautious While Selling Your Vehicle. You Are Liable As Long As You Are In The RTO Records.

Vehicle owner's liability will remain same even after selling it

Once again, Supreme Court of India has reiterated on the vehicle records and its liability for the owners. According to Section 2(30) of the 1988 Motor Vehicle Act, a person whose name is registered as the owner is solely responsible for all the mishaps occur with it. Recently, the curious case of Mr. Vijay Kumar has made this important rule to public attention and to the court these days. Vijay sold his car to a person on 12 July 2007, who sold the same vehicle to an another person after a few months. Unfortunately, Vijay has been charged with a death penalty of Rs 3.85 lakhs for the accident caused by its fourth owner Mr. Meer Singh in May 2009. Like the majority of people in our country, Vijay might have sold his car based on the delivery note and formality of signing a transfer certificate. 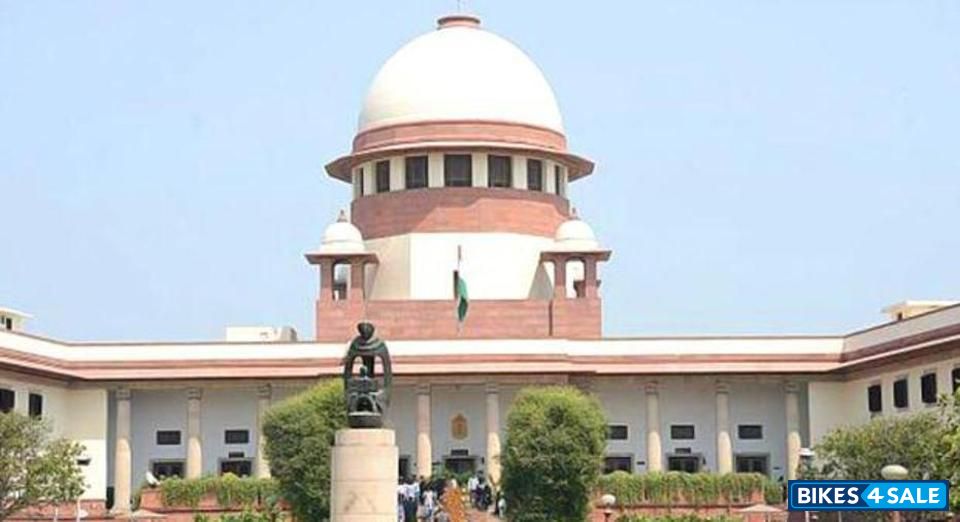 Most of the people are unaware of the process and liabilities of selling a car to an another person. To them, signing the transfer certificate alone could have finished the job. However, in reality, the ownership records remain unchanged even if another person owns or drives the vehicle. A three-judge Supreme Court bench has cleared the statement in the lights of recently emerged Vijay Kumar case. According to the SC bench, "even the registered owner transfers the vehicle, he continues to be the original owner in RTO records, then he or she would not stand away from the liability of the vehicle.

However, in real life practice, middle men or brokers control the second-hand markets in the country. They often try to sell vehicles indirectly to the second person with or without the knowledge of actual seller. In such a scenario the seller may not be aware of the ownership change and other related liabilities as the mediator himself may take the responsibility to get incentives. In certain cases, the broker himself buys the vehicle with transfer certificate and tries to sell it to a third party without the knowledge of the seller.

In order to avoid such confusion in the buying and selling of second-hand vehicles, complete possession of the vehicle should be handed over only after completing the paper works. The procedures can be even smoothen by taking all these formalities to online on the eyes of RTO so that innocent sellers can be restrained from the liabilities.
Written by Arjun Thambi.
Last updated on 03-05-2018. Published on 22-02-2018.

What to do if the new owner of my car is not changing the ownership details in the RTO office? Will be liable?
By Vijay Raj on 23-09-2019 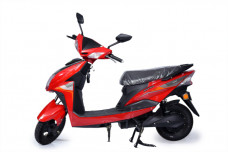