TVS Motors Over The Years - Apache RR 310: A New face in TVS Racing and Heritage

If anyone tries to make a list of the major India motorcycle companies that went to compete in the world racing events with their motorcycles, then that list wouldn't be complete without adding TVS on the list. The history and heritage of TVS in the racing world started way back in 1983, where one could find TVS racers in tracks with their rugged 50cc Mopeds that triumph victory by hurdling at more than 105kmp on tracks. Such has been the contribution of this Indian brand towards motorcycle racing.

To name it a few, we can take a few major race track event conducted in the world. Be it the most daring Dakar rally, the audacious India Baja, the daring Desert Storm, the wild Rally of Morocco or any other national championship or racing matches, TVS will be there with their powerful motorcycles. Over the years, the TVS motorcycles have gone through many race tracks and matches and have been shaped over the years with experience and excellence. 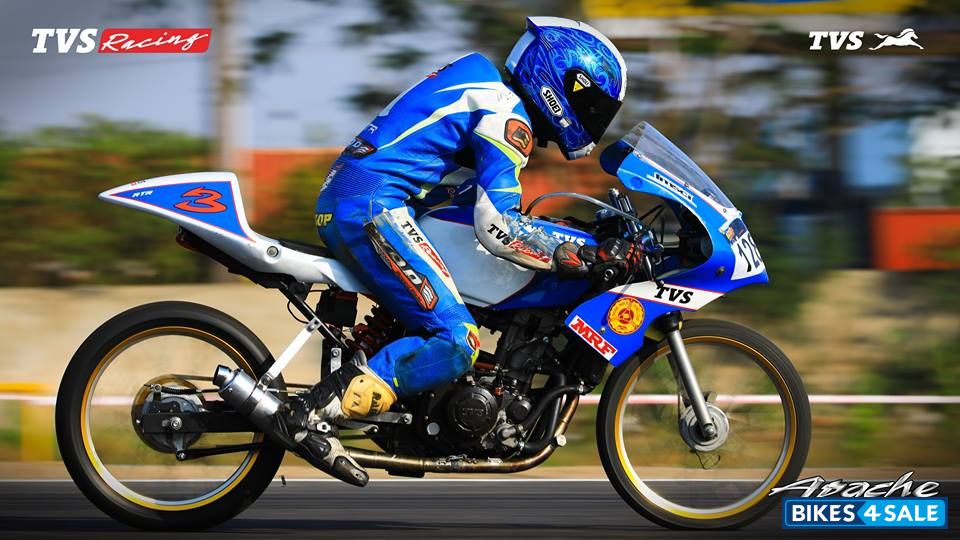 The heritage and culture of TVS in the racing world never needed any introduction whatsoever now, and the company has a bunch of race-inspired motorcycles in the lists - the Apaches. 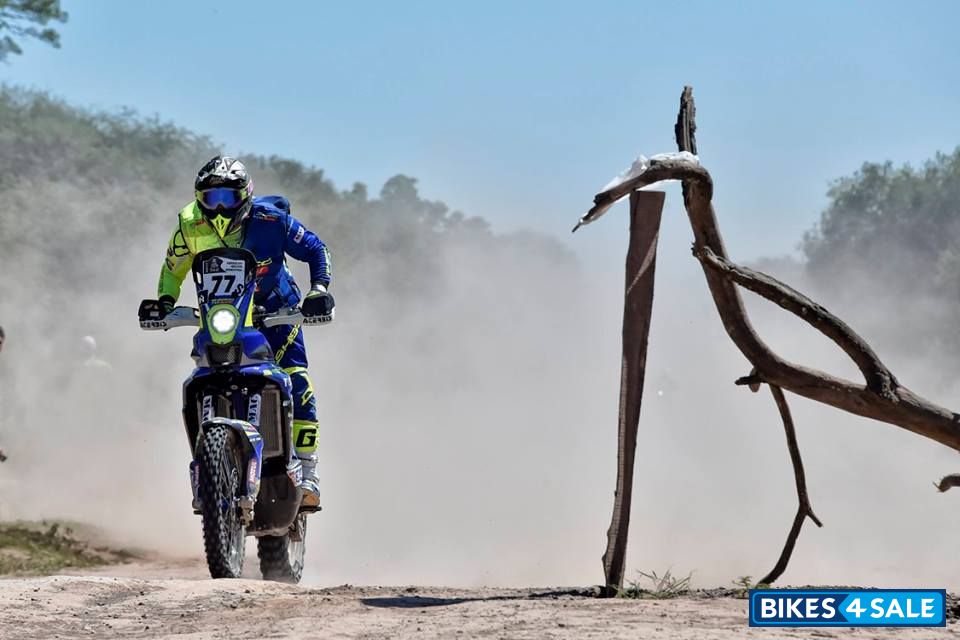 The first Apache 150 when it was introduced back in 2006 was like wildfire. It caught the attention of the youngsters like no other. The Apache got favourable attention among masses and that forced the company to introduce a more improved motorcycle - TVS Apache RTR 160 in the same year itself. The RTR 160 was indeed an adrenaline pumper and came with many features that were rarely seen on motorcycles on Indian roads at that time. Beast inspired LED headlamp, pilot lamps, Sculpted instrument console with Carbon Fibre cues and a more powerful engine. 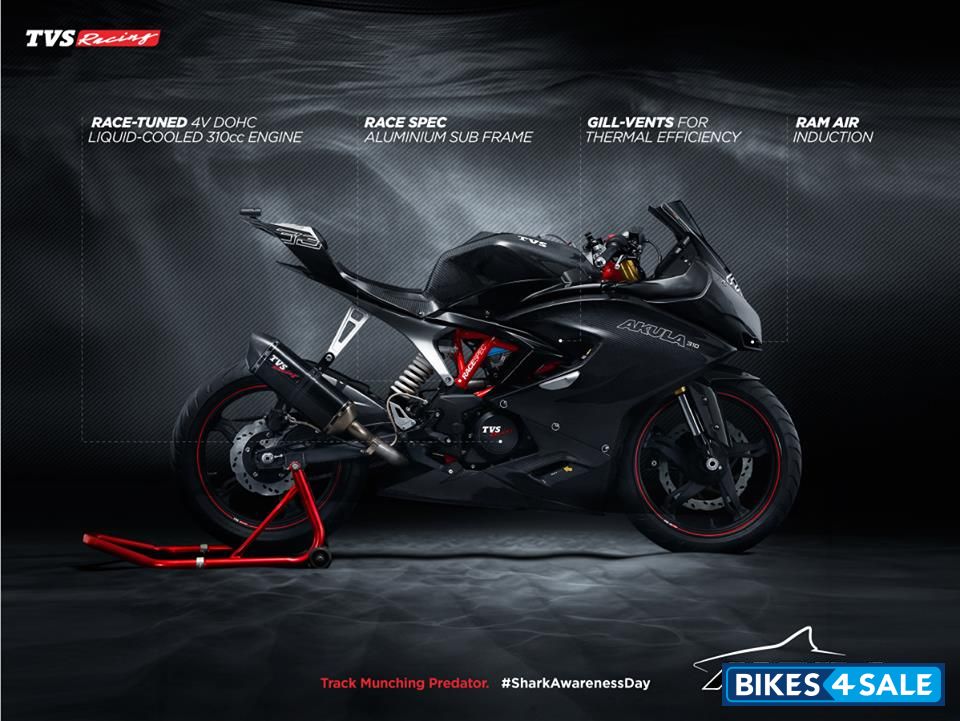 The successful RTR 160 became the reason for the birth of the more powerful RTR 180 and the then more powerful and fuel injected versions like the RTR 200 4V. These generations of Apaches clearly included the racing experience and lessons that TVS has learned over the years at track and race sessions. 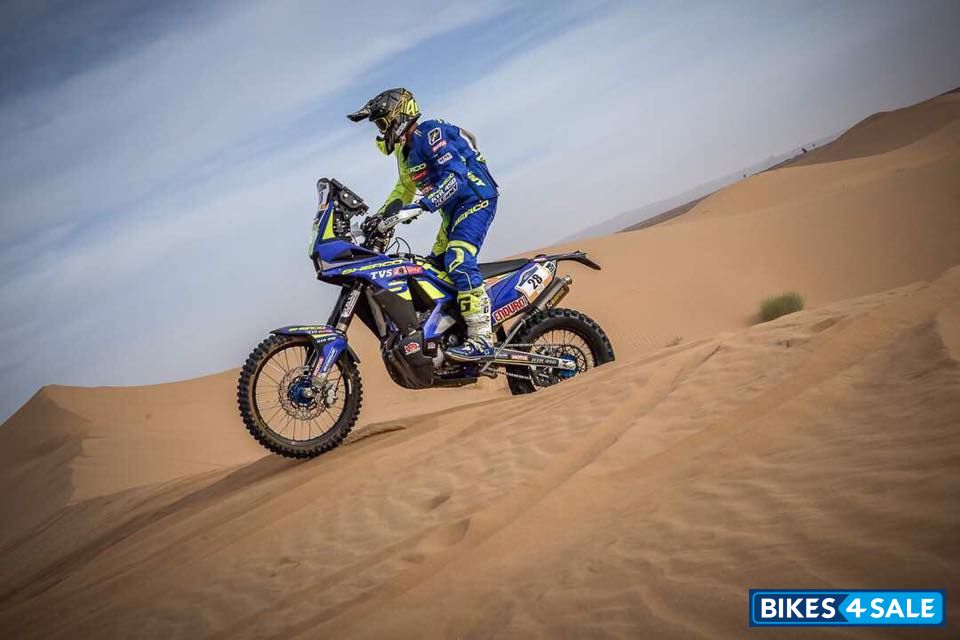 The heritage of racing has always been in the making of the Apaches and TVS always made sure that, each Apache evolved over time have the aesthetics and engineering principles that took them to the most daring and dangerous tracks like Dakar Rally with their RTR 450 which make more than 60 horsepower of engine power to the most audacious and adrenaline pumping race tracks. 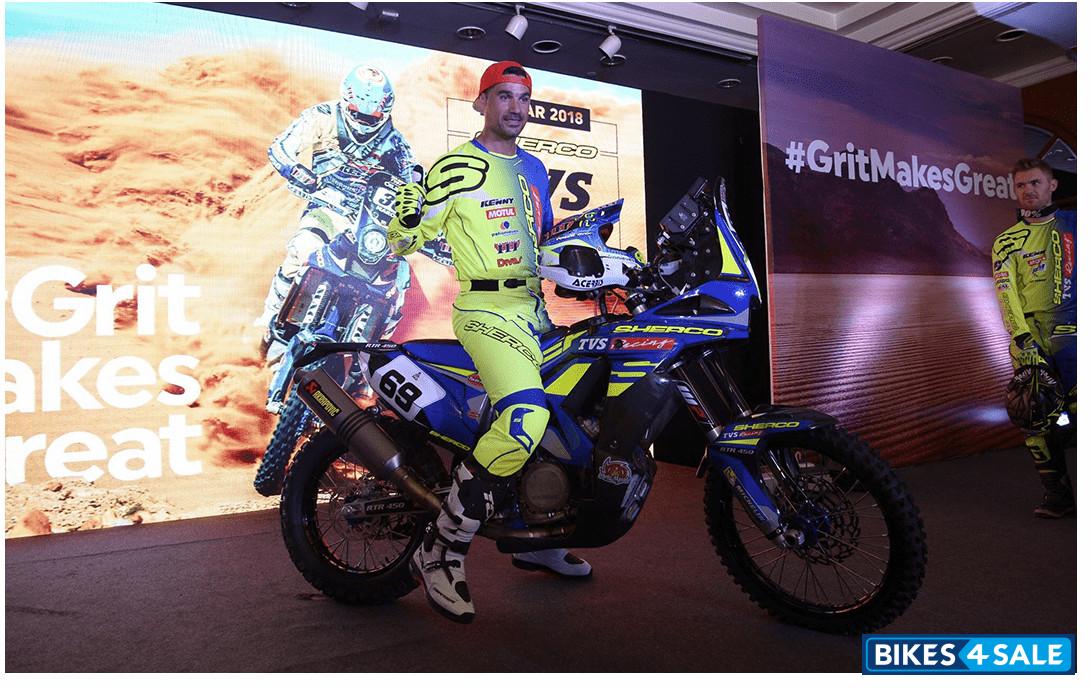 When we inspect closely, we could see, the Apache lineups are getting more and more refined, sports ready, aggressive, and full of power and quality over time. The timely inclusion of technological advancements like, ABS braking system, mono shock suspension setup, aerodynamic design and advanced engine development made the company to make brilliant motorcycles that are superior on quality and mileage alike. 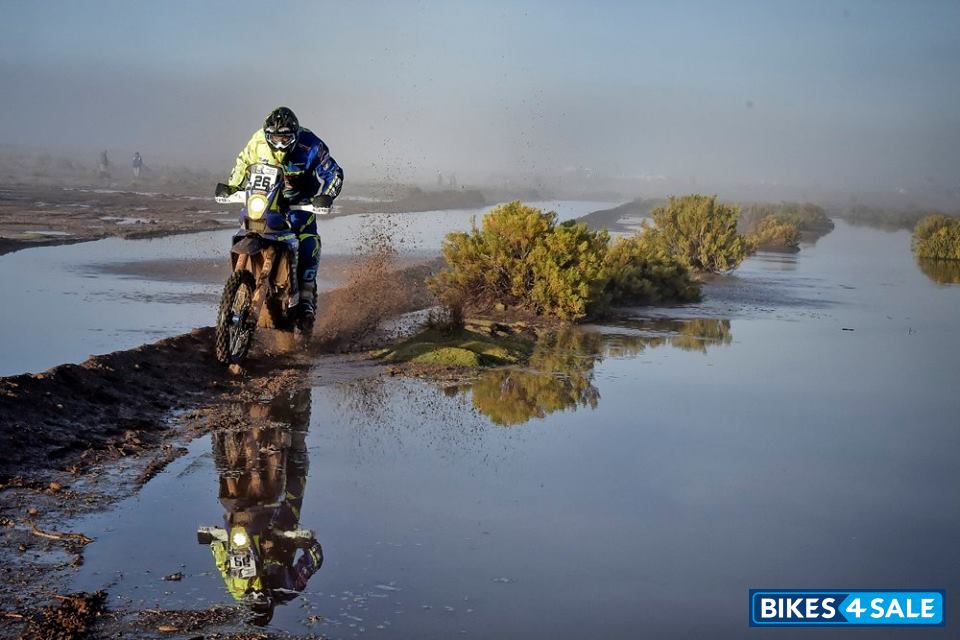 By taking inspiration from the racing tracks, TVS has developed a brand new fully-faired motorcycle. By working with BM, the company has developed a very powerful 310cc engine that could be used in the RR 310 as well as the BMW g310 R. The new Apache RR 310 will commence the entry of TVS in the fully-faired motorcycle segment. The new RR 310 is a treat to the eyes as well as a very powerful at its stance. TVS has made the front fairing y taking design inspiration from Sharks. When the RR 310 was first showcased in the Indian Auto Expo it was called Akula, a name for sharks in Russia. 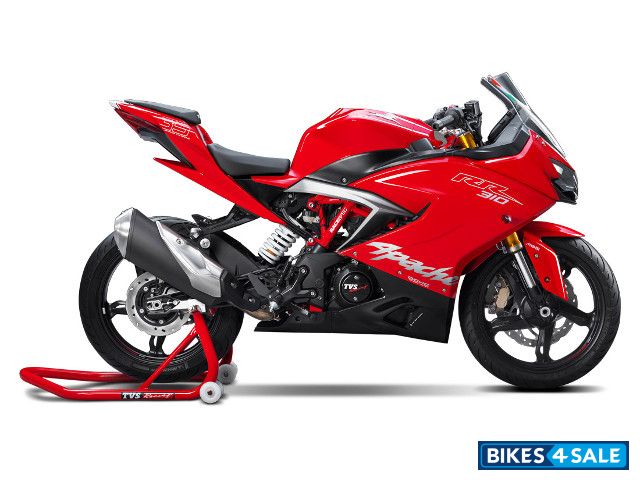 TVS has carved out a very aerodynamic friendly design in the new RR 310 and the engine is more powerful and torquey than anything we ever saw on previous Apaches. The new RR 310 produces over 33.6 BHP and 28 NM @ 7500 rpm and comes mated to a 6-speed gearbox. The RR 310 has ABS and shines with its twin LED Headlamps and superb tail lights. the entire design and making of the RR 310 come on par with top quality motorcycles.

History has proven that TVS has always been reliable on quality and performance with a decent price tag. The introduction of the new fully faired and race ready Apache RR 310 surely cause waves that will reshape the history of TVS in the coming times, be it in the fully fared racing track or busy roads. It is without a doubt that this fully faired motorcycle will change the face of TVS in India. 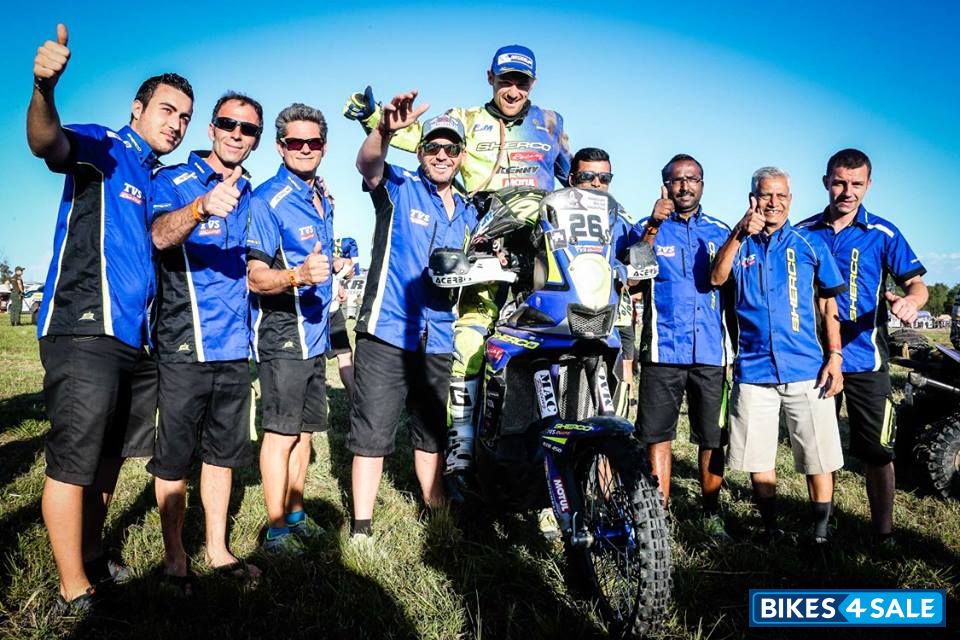