The 'ride-by-wire' or 'throttle-by-wire' technology

"Ride-by-wire" is a common term found in most of the premium bikes of the modern age. However, most of the people do not have a complete idea of what really is this feature. Here we are giving a complete breakdown of the 'Ride-By-Wire' technology to our fellow readers.

The 'ride-by-wire' or 'throttle-by-wire' technology replaces the traditional way of controlling the throttle with mechanical linkages. This modern technique uses electrical or electromechanical systems controlled by the ECU in high-performance bikes for smooth and convenient speeding. It works with the help of human-machine interfaces such as steering feel emulators and pedal sensors. The system found in the motorcycles and passenger cars are adopted from the fly-by-wire system used in the aviation industry. Yamaha was the first manufacturer to employ this system in the mass market on their best selling model the YZF-R6. 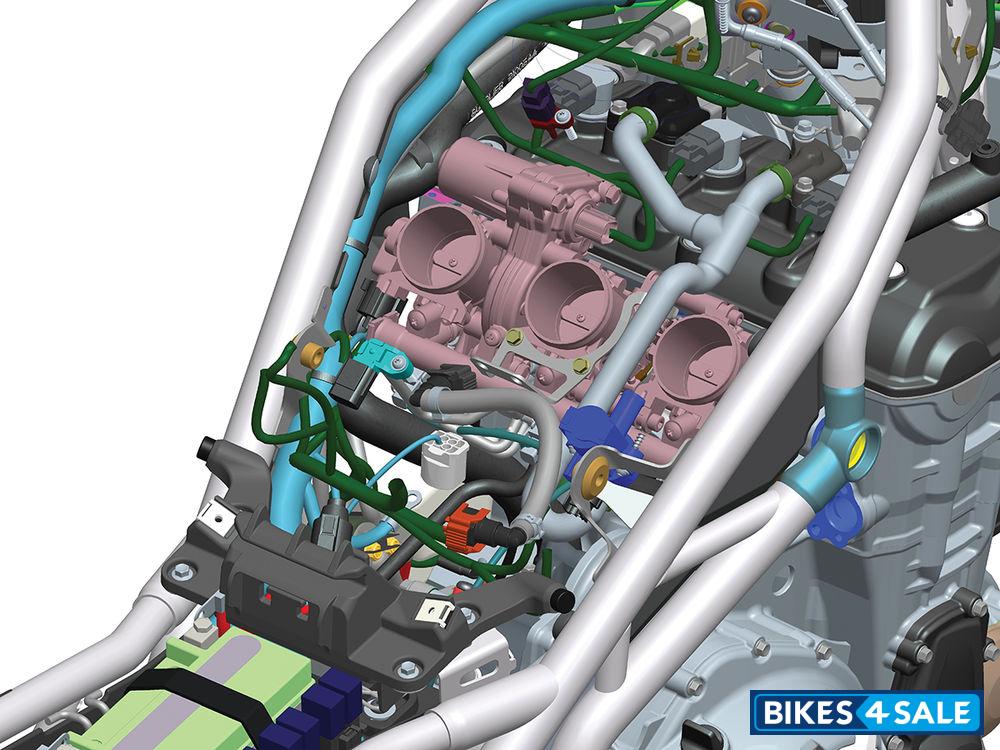 How does this system work?

To be precise, the ride-by-wire system consists of a mini computer, say, an ECU which is situated in between the right twist of your motorcycle and the throttle plates. Whenever you twist the accelerator, the computer monitors the vehicle speed, engine speed, gear and other related factors account to the engine. After accessing all these, the ECU controls the opening of throttle plates according to the power requirement. The ECU holds the full authority of the throttle management and it cannot be controlled manually. Moreover, RBW eases the bike manufacturers by eliminating the use of ignition and fuel mapping for each gear.

Moreover, bikes with RBW is usually assisted by different "ride modes" that combines throttle response maps and enables traction control and ABS. For example, it can reduce the maximum speed of the vehicle while riding in the rain. i.e, different ride modes have different speed limits. Rain or Economy mode will have a lazy or soft throttle response whereas, Sports mode has the sharpest and most exotic response. 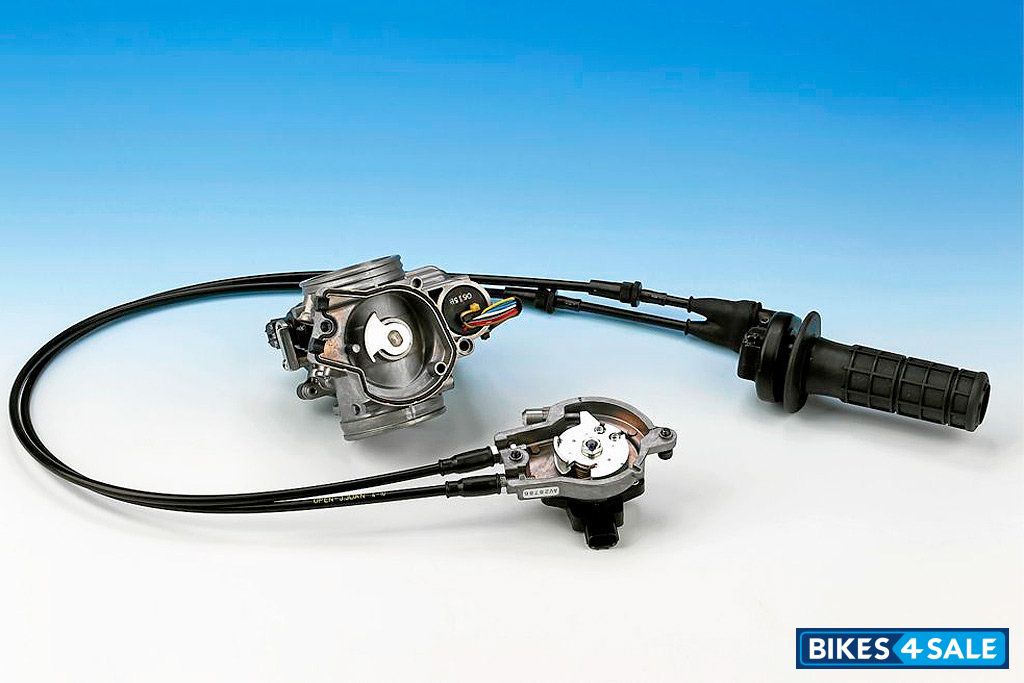 In early days, carburettors consist of a butterfly valve that actuates and controls the air flow into the combustion chamber. However, the fuel delivery was based on the low pressure created by the air flowing through the intake of carburettor drawing the fuel to get mixed with the air. Whenever the rider twists the throttle cable, he or she is actually controlling the butterfly valve and thereby the air-intake velocity. The RBW offers an ECU between the rider and butterfly and controls the fuel delivery. Moreover, eliminating mechanical linkages can save some weight in the motorcycle.

People may often think, how one could give the full authority of throttling to a computer? What happens if it goes haywire? Actually, it is rather a safe device to handle and there are multiple safeguards for computer controlled throttling in our vehicles. There are numerous sensors in the throttling tube and rider's command. The ECU actuates the throttling only after comparing both the readings. For example, Yamaha has added an extra mechanical linkage that can close the throttle if the system shows any anomalies.


Go back to Motorcycle Knowledge Base