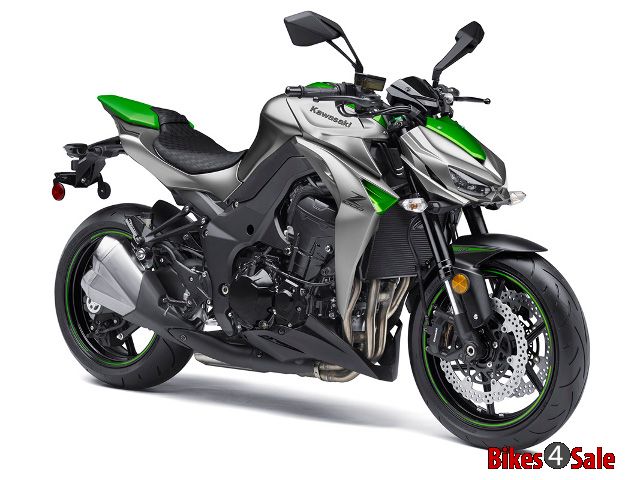 Launched in India in December 2013.

The green machine that can be ridden through streets by just dragging and scrambling all the way and all the kind you need. It's not just the fun you get when ride other motorcycle in the class, it's something beyond those pleasure. Available in both ABS and non-ABS versions, the Z1000 just sticks together in the sport family of Kawasaki.

Book a Test Drive through Bikes4Sale and we will try to get you the best offer for Kawasaki Z1000. 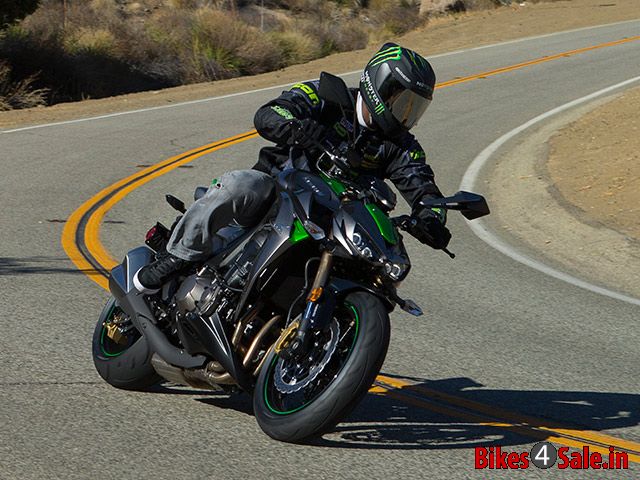 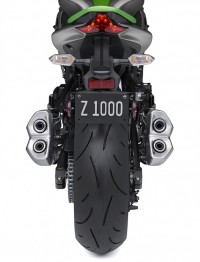 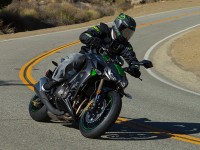 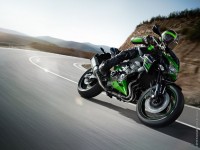 The Z1000 is another name for raw power and sophistication. The Z Series is always meant to be aggressive and powerful on roads and are made to conquer cities and traffic with its killer streetfighter look and aesthetics. Unlike other series of motorcycles, the Z carries a more devilish and aggressive streetfighter look which suits well with the attitude of the rider. 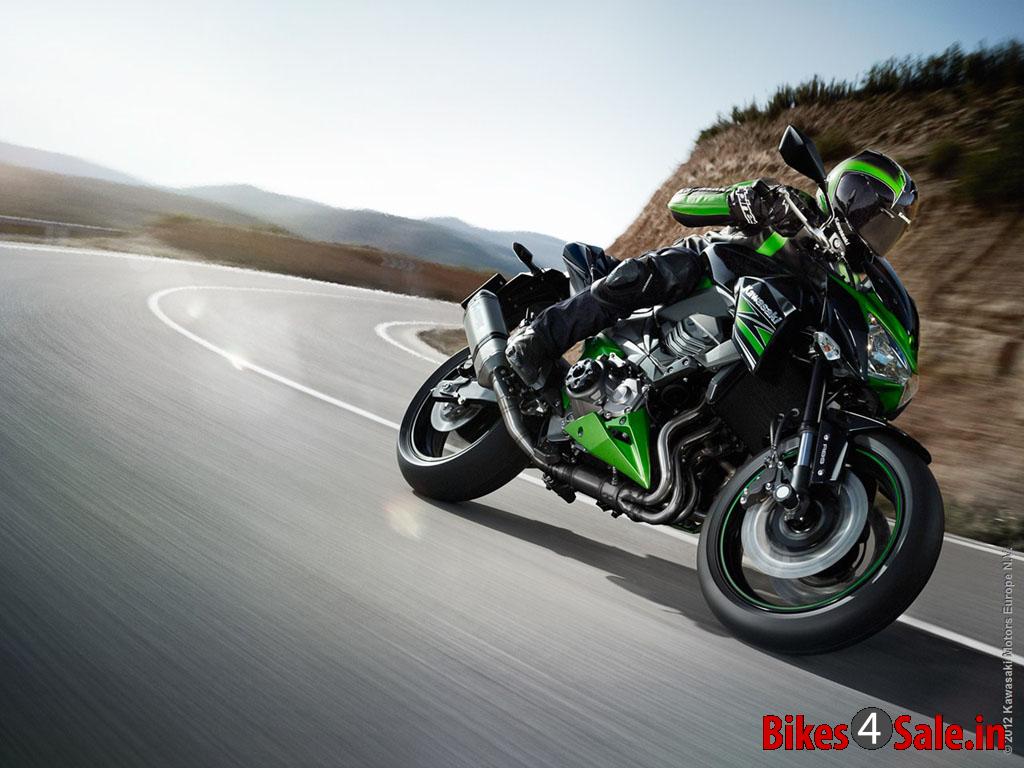 The new variant features a BS-IV compliant engine, and showcase a Sugomi inspired Z design bodywork. Kawasaki has given an updated and well-programmed ECU to make this sports bike smoother and refined. The newer pollution norms have never taken down the performance characteristics of the Z1000 and it's still on the aggressive side like all times. The Z1000 has idealised dimensions where the riding position has a more aggressive posture which comes in direct to the throttle response and handling and riding potential. 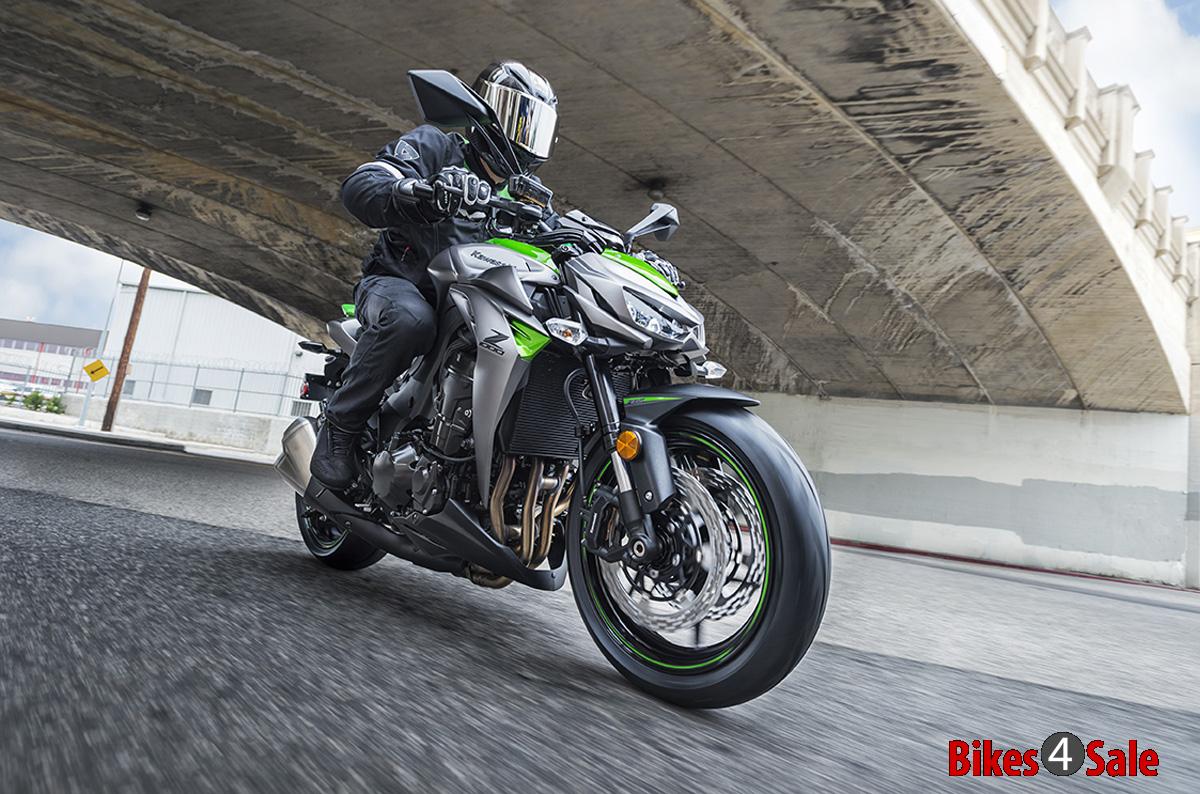 Inside the belly of the Z1000 is a very big 1043.00 cc Liquid-cooled, 4-stroke In-Line Four engine. The engine produces a maximum power of 101.5 kW @ 9,600 rpm and a maximum torque of 110 N-m @ 7,800 rpm. The engine is very responsive and is tuned to give a stellar performance. Kawasaki has given assist and slipper clutch to the Z1000 and the inclusion of the slipper clutch and other associated parts will give a lighter and sportier feel at the clutch lever during clutch operation.

This will also help to prevent rear-wheel hop during gear downshifts at high rpm. The Z 1000 comes with a front suspension of 41 mm inverted fork with stepless compression and rebound damping and spring preload adjustability while the rear suspension comes with a horizontal Back-link, gas-charged, with stepless rebound damping and spring preload adjustability. The ground clearance of the bike is 140 mm, while the overall weight of the bike is 221 kg.
Test drive reports, reviews and news
User Reviews of Z1000. Write Your Review
I luv the bike n m a freak off super bikes. N z1000 is ma fav 😍
By Sandy on 30-09-2015