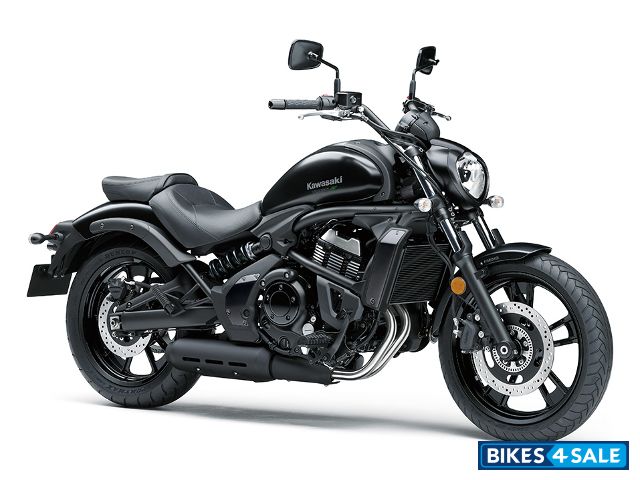 Book a Test Drive through Bikes4Sale and we will try to get you the best offer for Kawasaki Vulcan S 650. 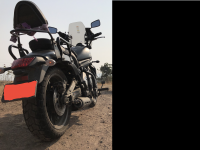 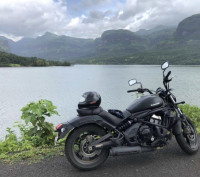 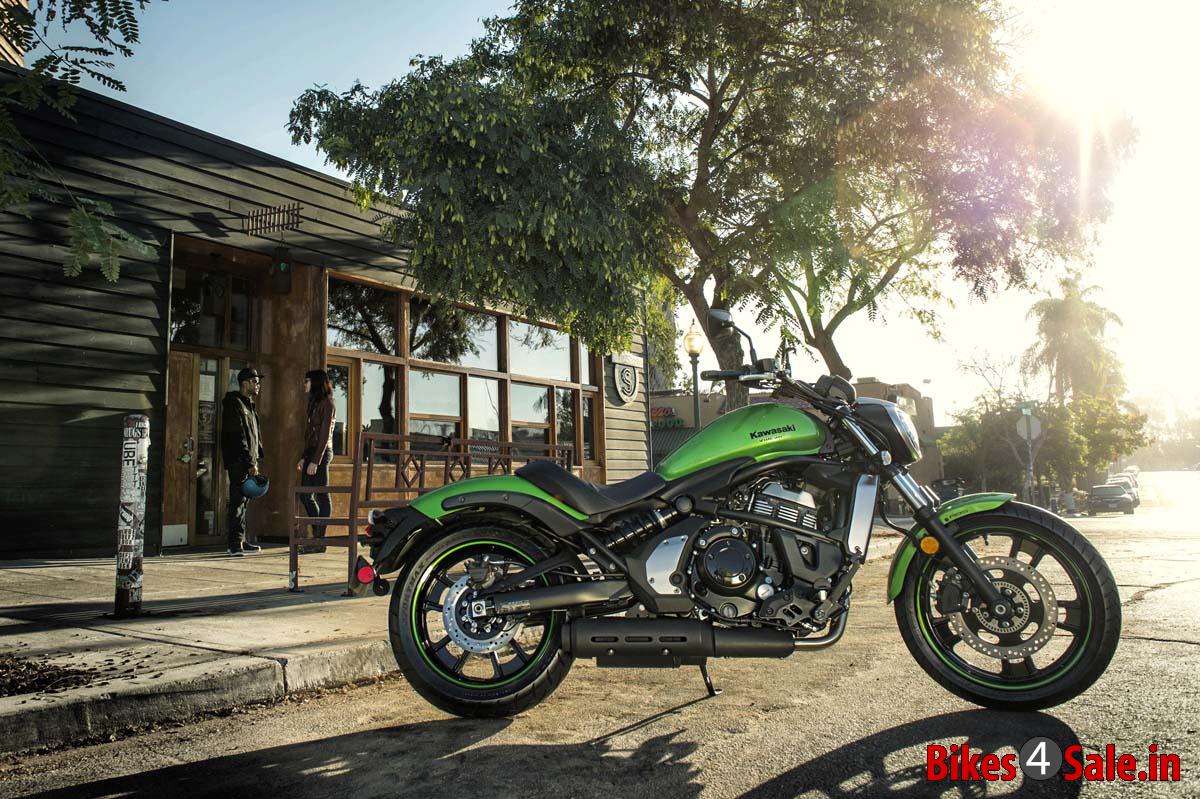 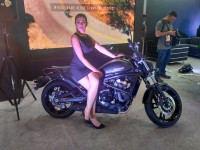 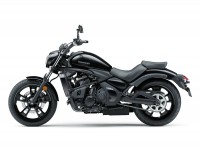 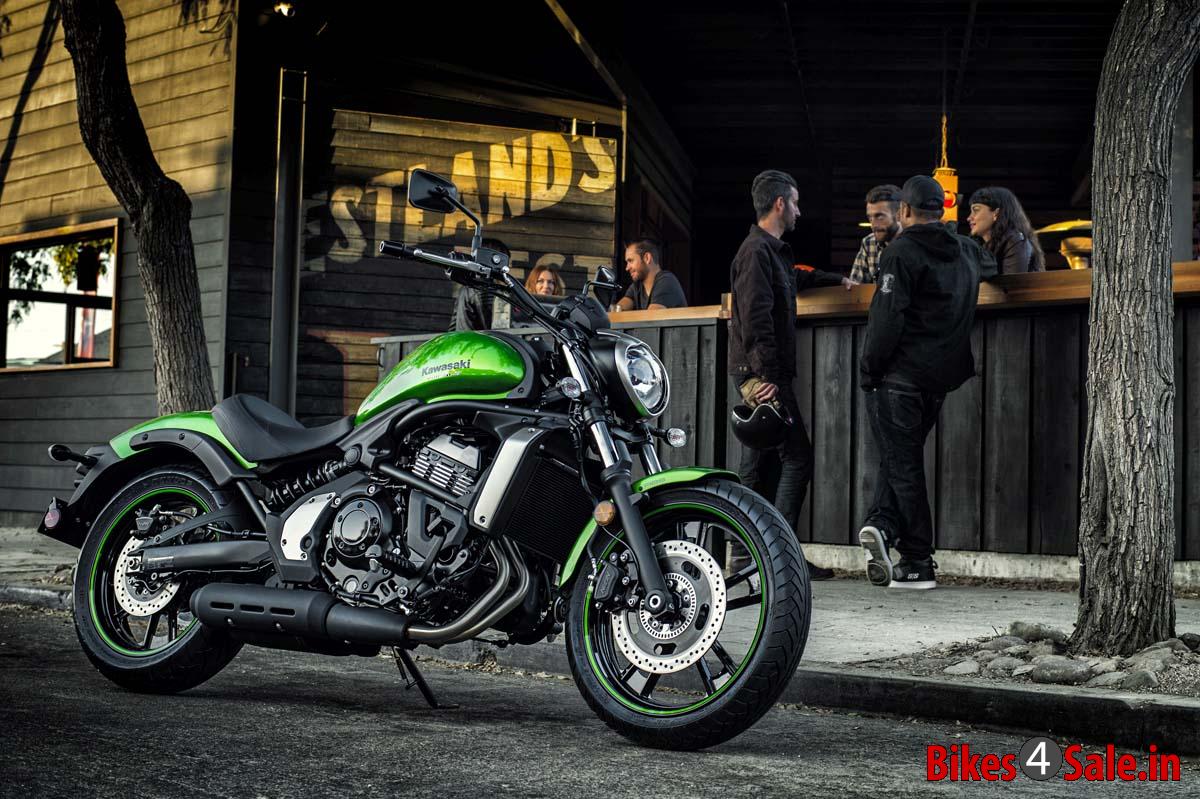 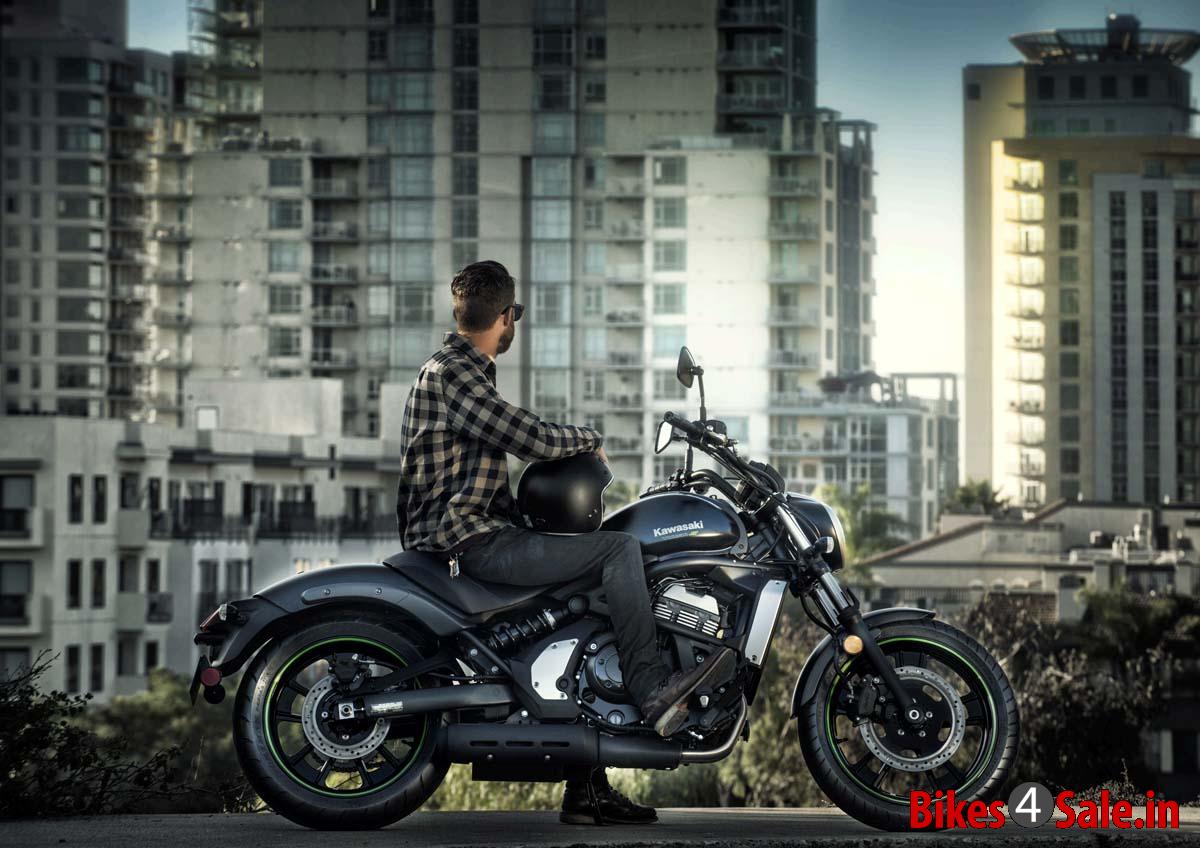 The Vulcan S 650 is a real killer on roads. The open roads will bring out the sports bike nature concealed inside the skin of a cruiser and it's within the DNA to scale high rpms with much agility and control.The suspension duties of the Vulcan S 650 is done with ø41 mm telescopic fork with a wheel travel of 130 mm. While the rear suspension duties are performed with an Offset laydown single-shock, linkage equipped with adjustable preload of 80 mm wheel travel. The front brakes of the Vulcan S 650 are made to make superior stopping power even at higher speeds and the inclusion of ABS is really commendable. The front brakes come with a Single ø300 mm disc while the rear comes with Single ø250 mm disc. 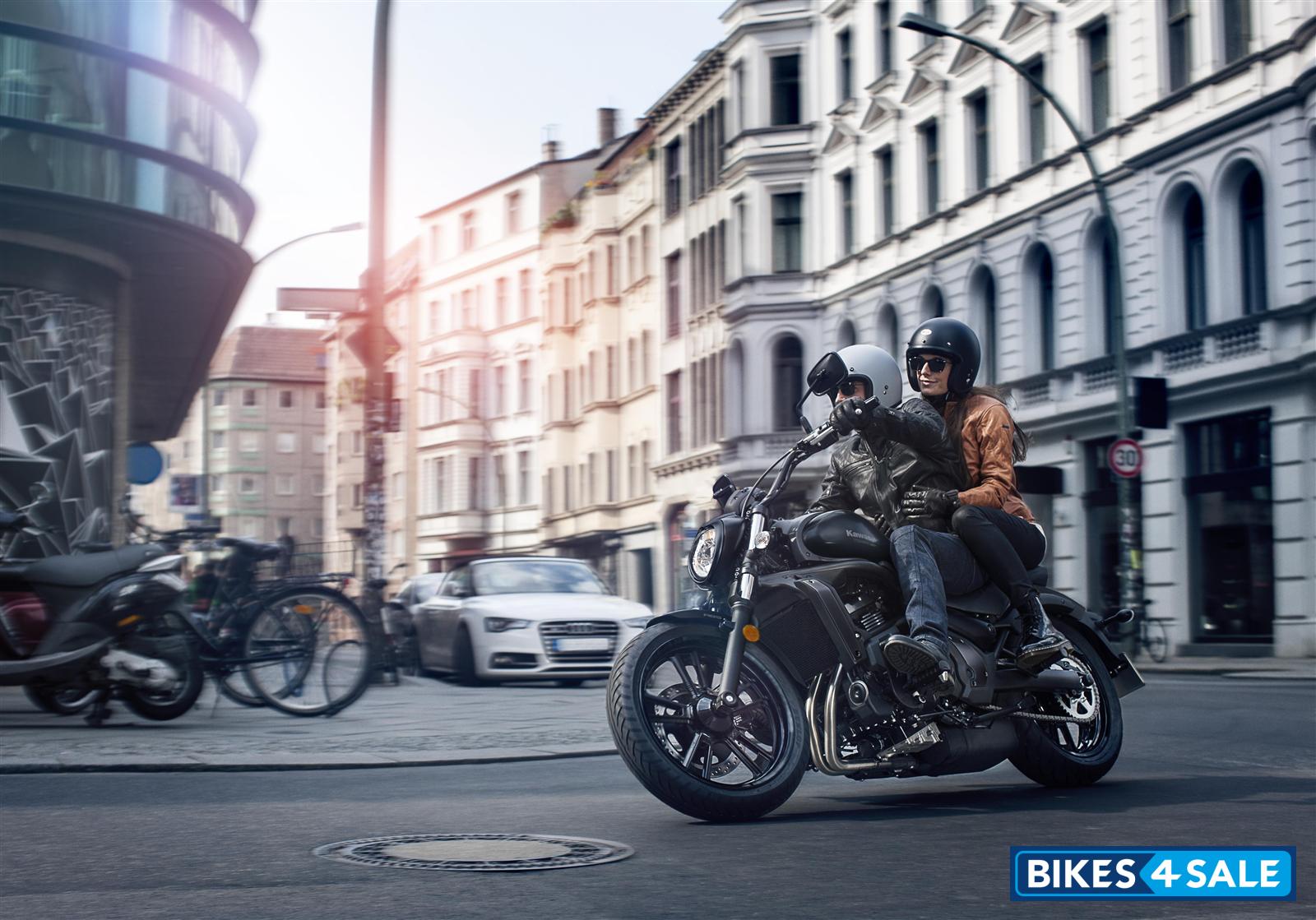 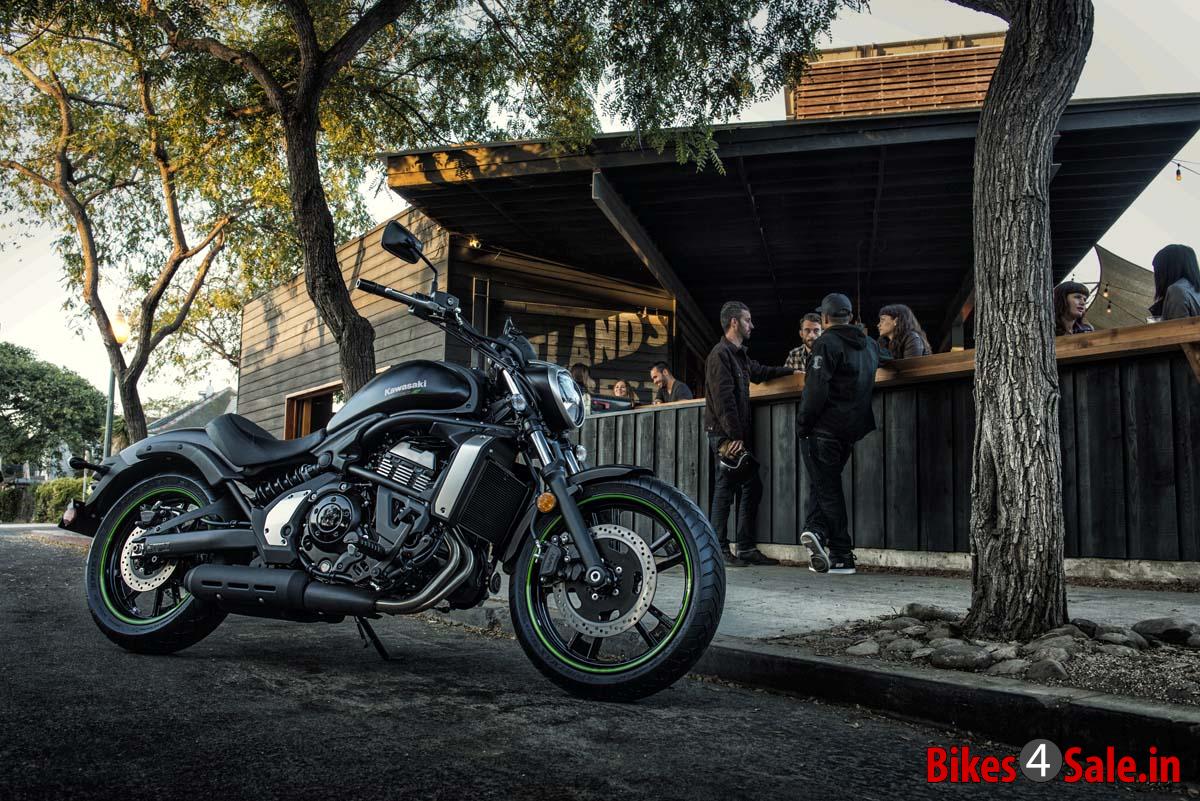 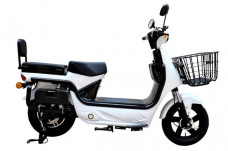 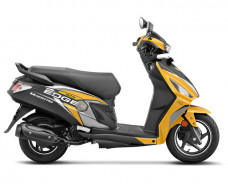