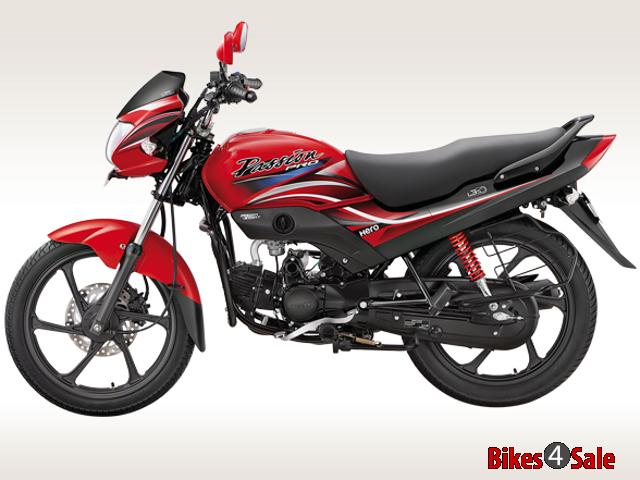 Launched in India in February 2017.

The BS-IV variant features AHO headlamps, 16-spoke alloy wheels and newer rear tail lamps as the cosmetic changes. The i3S system works by killing the engine, when it is idle for more than 5 seconds, example: during traffic signals. The system restarts the engine again, when clutch lever is pressed. By doing so fuel efficiency of the bike is increased.

Book a Test Drive through Bikes4Sale and we will try to get you the best offer for Hero Passion Pro i3s. 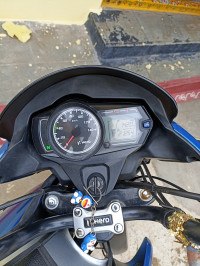 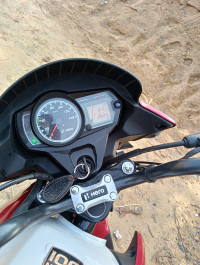 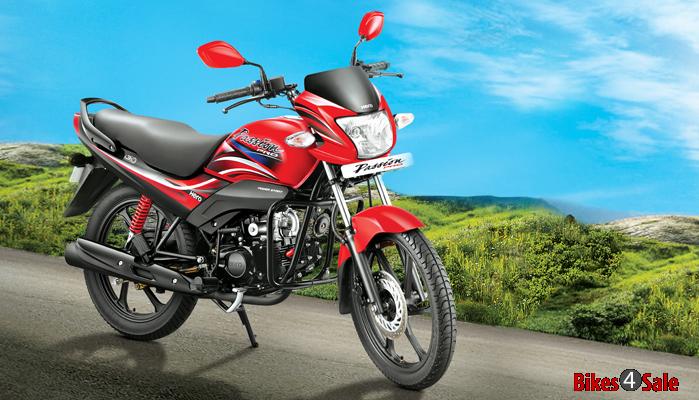 Engine
Passion Pro i3S is powered by the all time fame 97.2cc, air-cooled, four stroke, single cylinder engine. This same mill powers the entire commuter range of Hero motorcycles. From the previous version, Hero engineers have did some minor upgrades to improve the power and torque of the motorcycle. It delivers a maximum power of 8.36 Ps @ 8000 rpm and a peak torque of 8.05 Nm @ 5000 rpm. The new bike gets a tech boost with the addition of Heros own patented i3S technology, which enhances the fuel economy and performance of the bike. Engine is mated with the very own and familiar 4-speed manual gearbox with all-up gear shifting mechanism. Like previous Passion Pro, it does have Matte-Black coated engine-gearbox assembly.

Chassis and Suspension and Braking
Hero has retained the same Tubular Double Cradle Frame in this new i3S version, which acts as the primary chassis of the bike.

Suspension duties of this Hero is done by Telescopic Hydraulic Shock Absorbers at the front and Swing Arm with hydraulic shock absorbers are used at the rear portion of the two-wheeler. As it is a 100cc, usual commuter, the role of suspension system is restricted to general safety and comfort level.

For the time being drum brakes are used at both the ends. Hero may feature Disc brakes for this variant in near future. Both rear and front ends features 130mm drum brakes for optimum stopping force. The 18-inch wheels features 2.75 x 18– 4 PR / 42 P and 3.00 x 18 – 6 P / 52 PR tires on front and rear wheels respectively.

Features
One of the notable attraction of this bike is its i3S technology. This particular technology has been also used in Splendor i3S model. The i3S technology stands for Idle Stop Start System, which helps in reduced fuel consumption and improved mileage. The Idle Stop Start System turns off the engine after waiting for 5 seconds and the system restarts the engine automatically as soon as you press the clutch lever. This prevents running of the engine in idle condition and saves some amount of fuel. The i3S badge has been featured at rear fender of the motorcycle. Full LCD instrument console with blue back-lit light is used. 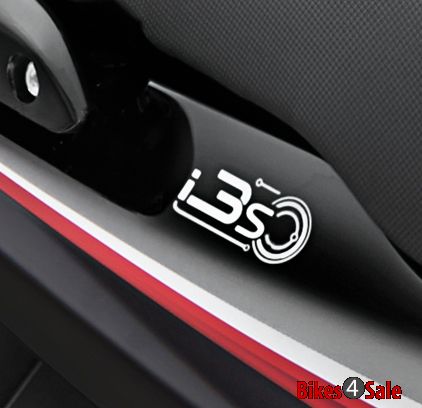 The i3S smart switch replaced the engine kill switch on the handle-bar. Both electric and kick start option is available in this bike. Hero hasn't made many cosmetic changes to this model, except for a newer tail lamp. The graphics and other styling elements are retained in the latest offering. 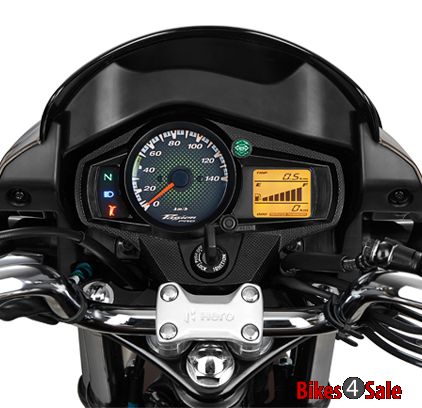 Verdict
Apart from the new i3S technology nothing has changed from the older Passion Pro. The new model is slightly overpriced than the predecessor, which sounds not good though. The Passion Pro has not evolved much in terms of design and styling of the vehicle.

The latest refinement to this model has done on 2017 as Hero introduced the BS-IV version of the Passion Pro in February. This one feature AHO headlamp and Bharat Stage-IV compliant engine to satisfy the latest emission norms of the country. And the BS-IV version features a 240mm front disc brake and 6-spoke ally wheels. 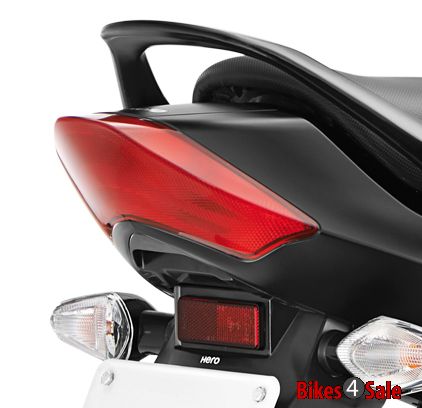