BMW Motorrad to launch bikes below 1000cc engines in Jan 2012

BMW has made a successful debut in the two-wheeler market in India with about six super BMW bikes early 2011, the appetite for success seems to have hit the bikes division of the German auto maker, BMW Motorrad, that the company is now speculating on coming up with sub 1000cc BMW bikes in India by early next year. This is confirmed by Sharad Kachalia, Managing Director of Navnit Motors, N. Delhi and Bangalore (one of the dealer for BMW super bikes in India).

Furthermore he said that the sub 1000cc bikes from BMW Motorrad will be BMW X3, BMW G650GS and BMW F800R.
The auto major still doesn't have a good dealer network in India as of now and sells its bikes through a couple of dealers in Mumbai and Delhi. The dealers get the bikes as CBU (completely built units) from Berlin, Germany.
With the new sub 1000cc bikes, BMW Motorrad hopes to get a good piece of market share for bikes under the segment of 450cc to 500 cc. 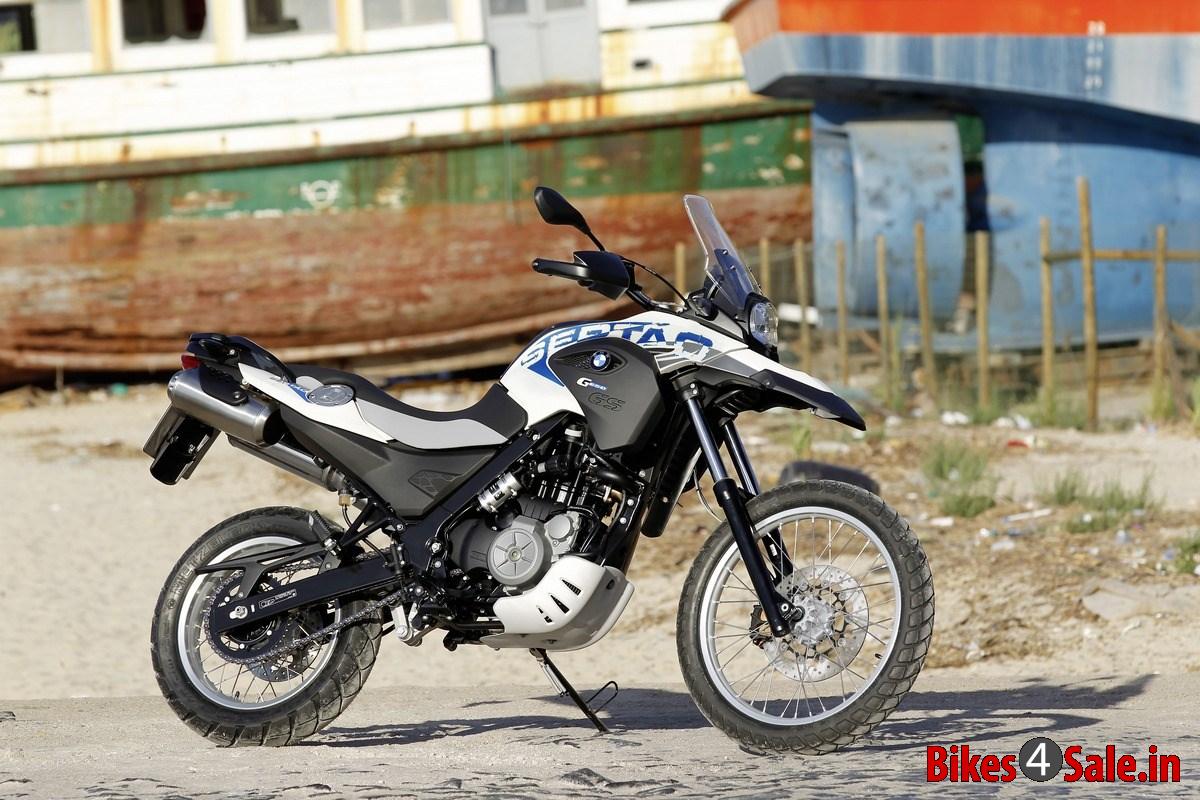 The company maybe excited but it still needs to do a lot of homework to achieve any dominance in the competitive Indian bike industry; establishing strong dealership network being the most important challenge for the German auto maker. Besides, the company has to work on pricing policy and marketing strategies too. Currently, the company sells superbikes BMW K, BMW K1300S, BMW R and BMW S bikes in India through its two sales dealers, and the minimum price of these bikes is Rs. 18 lakhs. 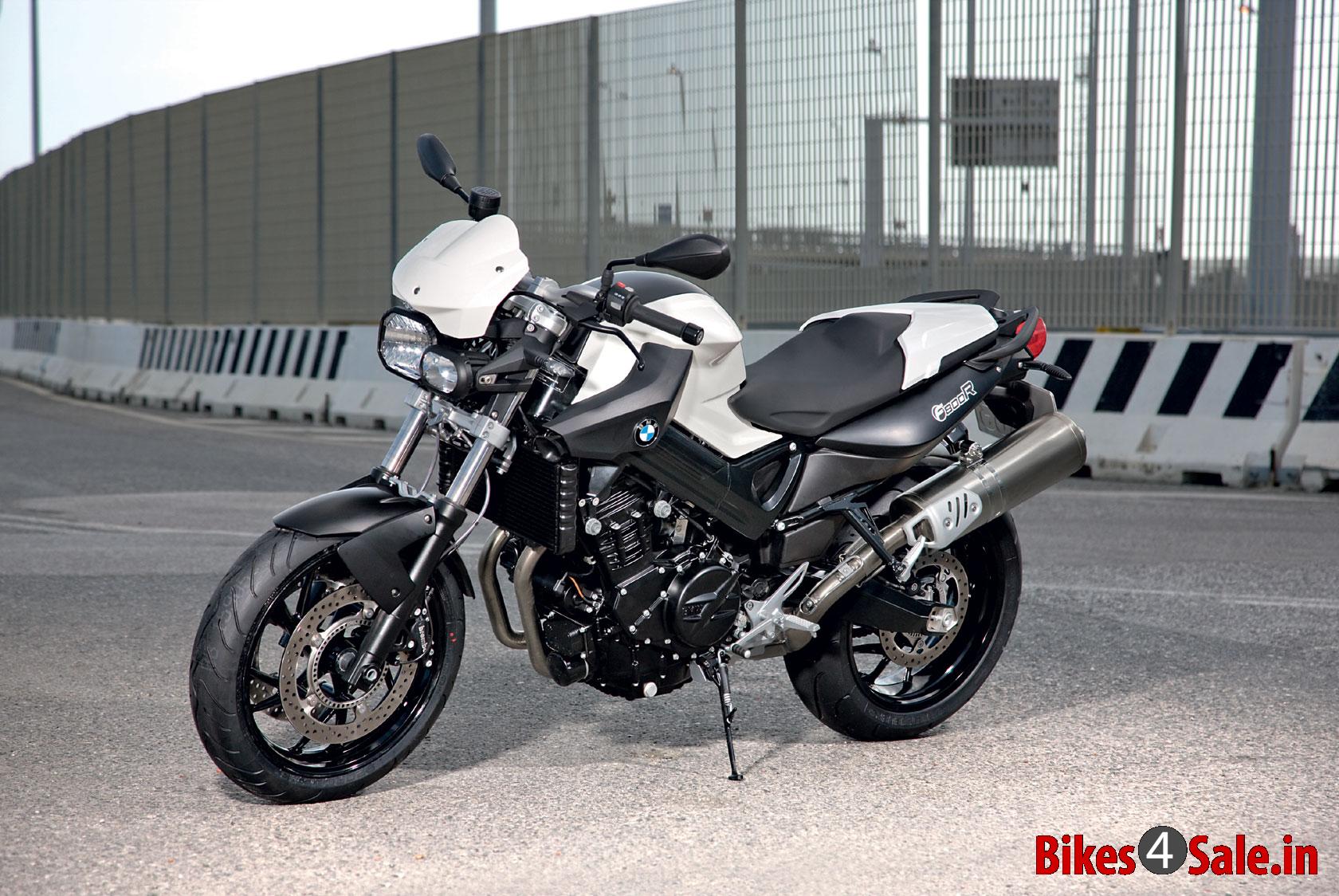