While auto companies are busy engaged in making and launching bike/scooter models in India, Royal Enfield has a different idea altogether to surprise the biking generation. 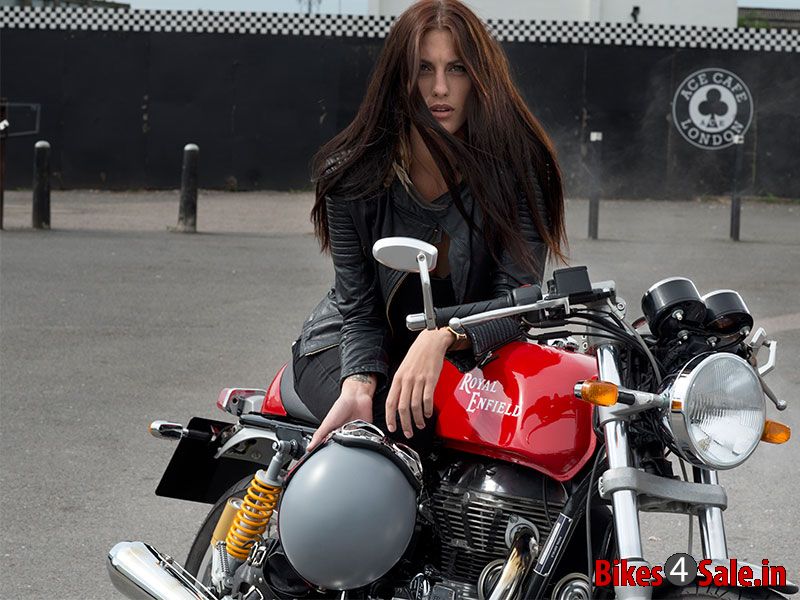 Although not linked with bike models its for the bikers and for successful biking, it surely is a unique proposal. Rumors are rife that Royal Enfield is thinking to launch biking gear and their own merchandise for biking enthusiasts in India.

So what can we expect from the Royal Enfield biking gear? The goodies including riding helmets (full face and half face helmets) gloves, backpacks, boots, jackets, bike goggles, key chains and raincoats with the RE brand logo.

Although it is not clear when the company will launch the biking gear markets say the launch is expected very soon.

Although the prices are not announced speculations are that two-piece raincoat will bear a price tag of Rs. 2,299 which isn't that high as it is already expected that Royal Enfield Merchandise will be known for quality.