Although Bajaj Auto did give signals of entering rather reentering into scooters market, Managing Director Bajaj Auto Rajiv Bajaj reaffirmed that bikes will be their focus and not the scooter.

The MD was quoted saying, "At the moment, we have a clear and sharp focus - the global motorcycle market."

It should be recalled here that the company came with announcement in December 2009 that it will be stopping scooter making by the fiscal year of 2009-10, and it was curtains down for 'Hamara Bajaj', which was household name and one that revolutionized entire two-wheeler market in India.

Although scooter segment had picked up well later on led by the models from Honda Motorcycle & Scooter India (HMSI), Bajaj continued its focus on bikes looking to offer more than one model in each of the segment including Discover and Pulsar and has raised it stakes in Austrian-based KTM Power Sports AG to about 38.09%.

The Bajaj Auto plus KTM joint product KTM Duke 125cc is set for a launch the later half of this year in the European markets. 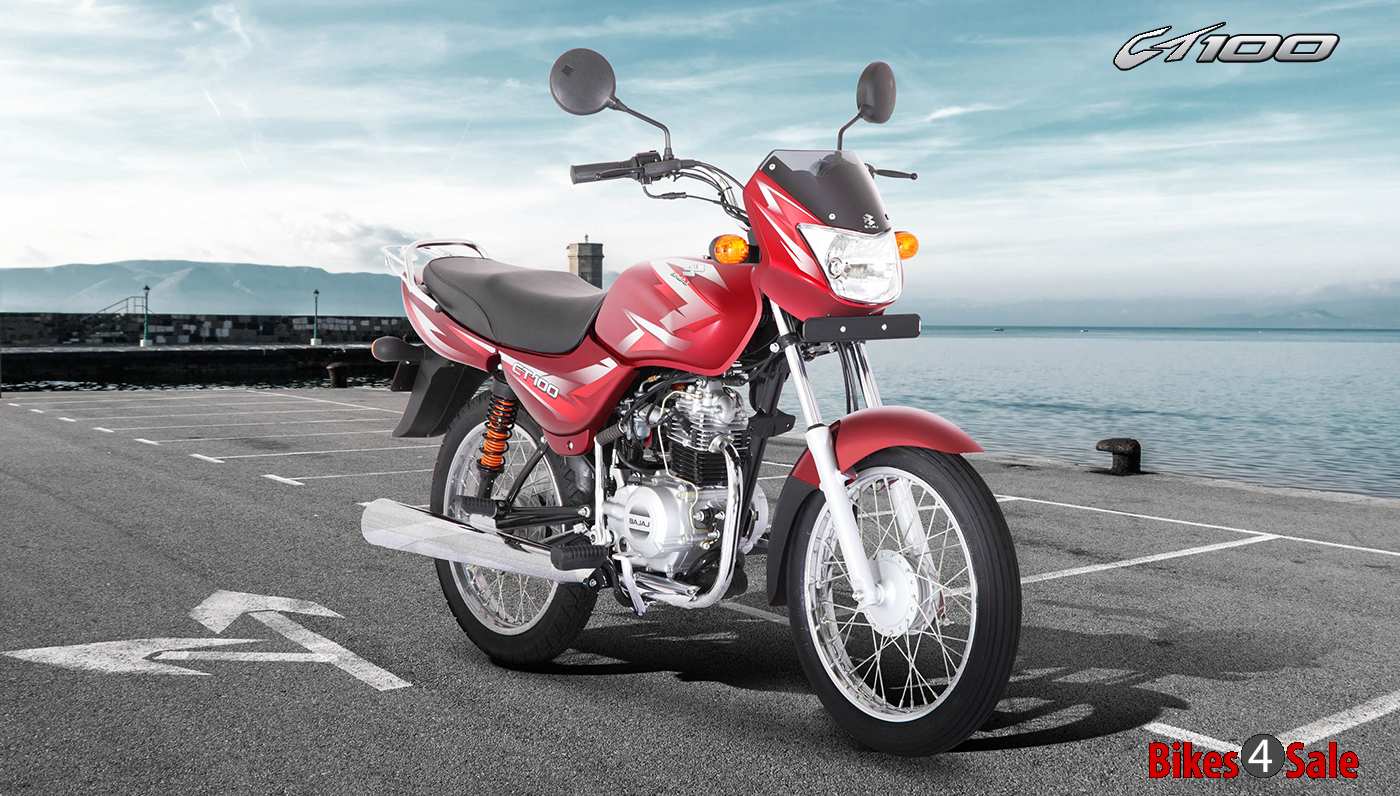 The company boasts of selling 40% greater than last year (same period) and sold 19,89,377 bikes within the domestic market and witnessed a 35% increase in selling to overseas market too selling 8,36,617 units than the year before.