Hero Honda Motors senior vice president, Marketing & Sales, Anil Dua was quoted of saying, "We are confident that the bike will be a craze amongst the sports-loving youth owing to its design, looks and irresistible features." 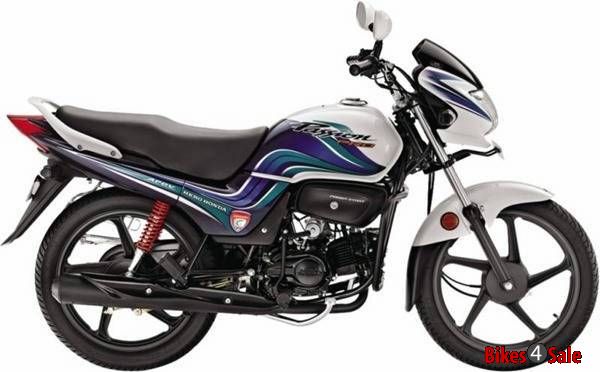 The two-wheeler major, believe that the Passion Pro had received design tweaks and is believed to be collector's item commemorating the company's association with the Commonwealth Games 2010, India.

'The new CWG limited edition bike comes with sporty looks and all white body and dual-tone graphics in blue and green colors (taken inspiration by the colors of the Commonwealth Games). The bike also sports a special insignia 'XIX CWG 2010' on its side cover.

The Hero Honda Passion was initially launched in 2001 and to date remains the largest selling motorcycle in India. It though went some makeover and got relaunched in 2003 as Passion Plus and in 2008 Passion Pro was launched with the auto start option. Now the limited edition bike launch comes on heels with the two new launches; new Hero Honda Super Splendor and Hero Honda Splendor Pro.

Hero Honda has been the corporate promoter/sponsor of many sports in India including cricket, hockey and golf. 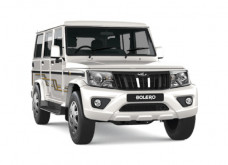